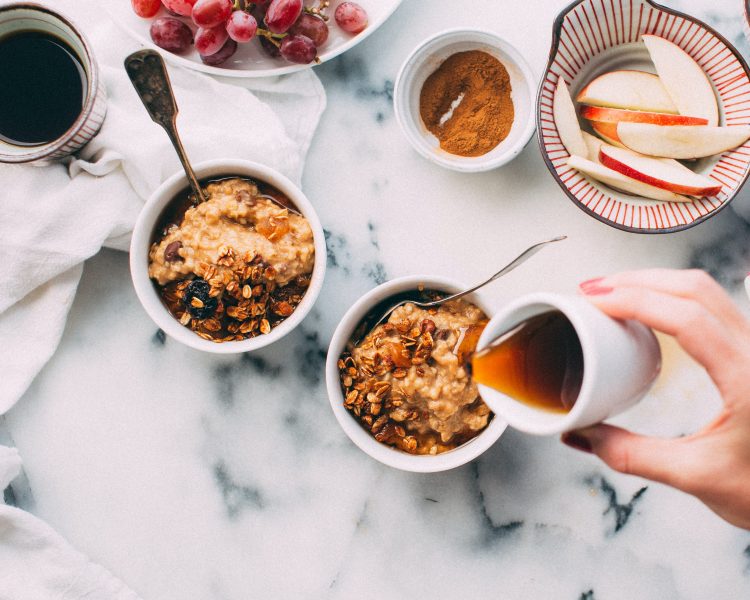 If you are hiking in the deep woods and want to avoid a grisly bear encounter, the advice is clear: make lots of noise to let them know you’re coming. Avoid areas with fresh bear tracks and droppings. Keep your pets at your side and leave the bacon and fish fries at home.

Nowhere in the list of bear deterrents is there a suggestion that you ‘bring honey,’ yet that is exactly what John Rowe did on his 1990’s BC hike. Then, to make matters worse, Rowe tripped and the jar of honey smashed all over his backpack.

Thankfully, Winnie the Power-Pooh was otherwise engaged and Rowe and his bag of honey bits got home safely. The incident did inspire Rowe to work with the PEI Food Technology Centre to create solid honey that can be more easily transported – to the beach, perhaps.

Solid Honey is one of the Canadian inventions featured in Ingenious, a book by David Johnston and Tom Jenkins. 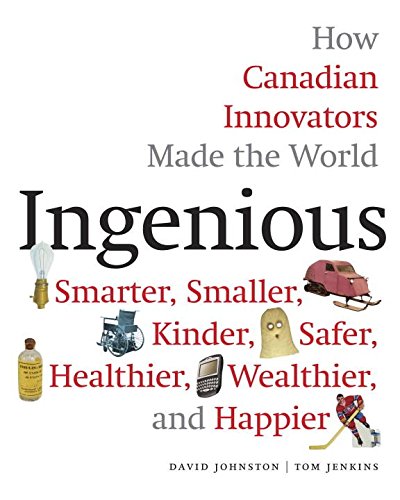 The first author, His Excellency the Right Honourable David Johnston, was Governor General of Canada. Prior to his post he was principal of McGill University and president of the University of Waterloo. Co-author Tom Jenkins is an entrepreneur, past CEO of OpenText, Chair of the National Research Council and recipient of the Officer of the Order of Canada.

‘Canada has a long tradition of welcoming new ideas,’ the authors write, ‘and, at this stage in our national development, we urgently need better ideas in every arena.’

We’ve shopped across the Ingenious categories for 13 Canadian Food Inventions:

iii-v. Chocolate Bars
1920. Another invention inspired by an outdoor food mishap. Arthur Ganong and George Ensor, both from New Brunswick, were headed out for a few hours of fishing. They pocketed chocolate chunks from the chocolate factory that Ganong’s family owned and where Ensor served as superintendent. It didn’t take long for the summer’s day chocolate to melt all over their pants.

For their next trip, Ganong and Ensor wrapped their chocolate in cellophane: much better and the start of Pal-o-Mine, a two-piece chocolate bar embellished with peanuts and fudge and wrapped in red and yellow cellophane.

Our Canadian chocolate cred is further served by the invention of Crispy Crunch and Coffee Crisp. 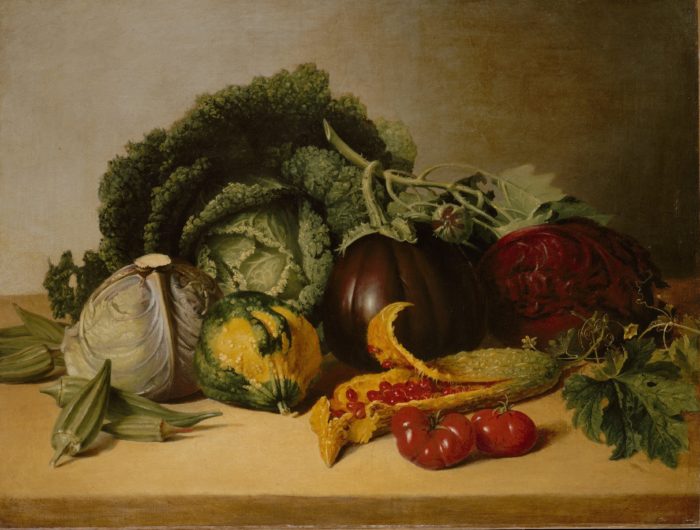 vii. Ice Cider
1990. Christian Barthomeuf in Dunham, Quebec. It is similar in concept to ice wine and can be created through cryoconcentration or cryoextraction.

viii. Maple Syrup
Well, of course. The reason for pancakes originated with the Algonquin in Eastern Canada and the sap of black, red and sugar maples. 80% of the world’s maple syrup is from Canada.

ix. Butter Tart
1900. The Women’s Auxiliary of the Royal Victoria Hospital Cookbook published the first recipe for this most perfect of tarts.

x. McIntosh Apple
1811. John McIntosh discovers a wee sapling in Dundela, now Eastern Ontario. He and his family went on to breed the beloved apple that inspired one Steve Jobs. Jobs told biographer Walter Isaacson: ‘On the naming of Apple, he said he was “on one of my fruitarian diets.” He said he had just come back from an apple farm, and thought the name sounded “fun, spirited and not intimidating.’ 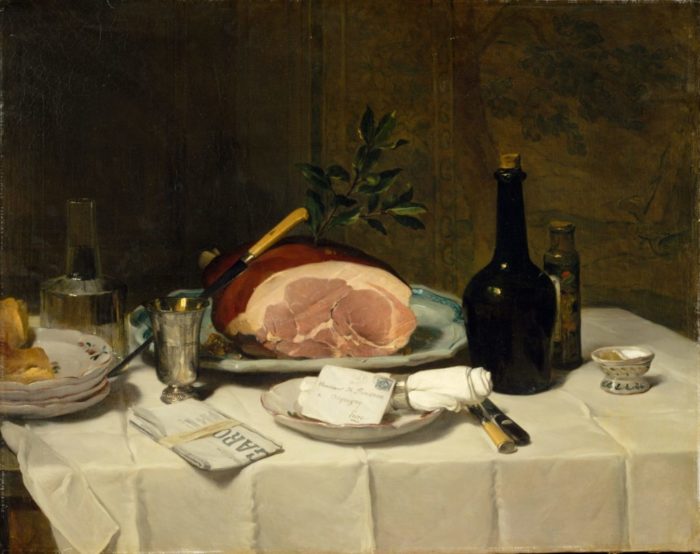 xi. Canadian Bacon
It is controversial, this thick, meaty back-bacon that is christened ‘Canadian’ yet bears little resemblance to the regular, crispy business that most of us eat. According to Johnston and Jenkins, it was developed by the Canadian National Research Council during World War Two for Brits who missed the breakfast slabs they used to get from other parts of Europe.

xii. Nanaimo Bars
Now we’re talking. Three layers – chocolate, yellow custard, graham wafers and coconut. There is much fighting over the Nanaimo Bar’s origins, but Ingenious suggests it might have been Edith Adam who proposed the delicious dessert in her 1953 cookbook.

xiii. Poutine
1957. This is a must-try for visitors to Quebec. The 2016 White House Canadian state dinner featured poutine. Fernand Lachance, the owner of Café Ideal in Warwick, Quebec, is most often credited as the inventor.

When a customer asked for regional cheese curds on his french fries, Lachance was to have said: “ça va te faire une maudite poutine!” or “That will make a damned mess!” As the dish grew popular, customers complained that their fries cooled too quickly, so Lachance topped the maudite poutine with hot gravy.

Raise a glass to our Canadian creators 🍹