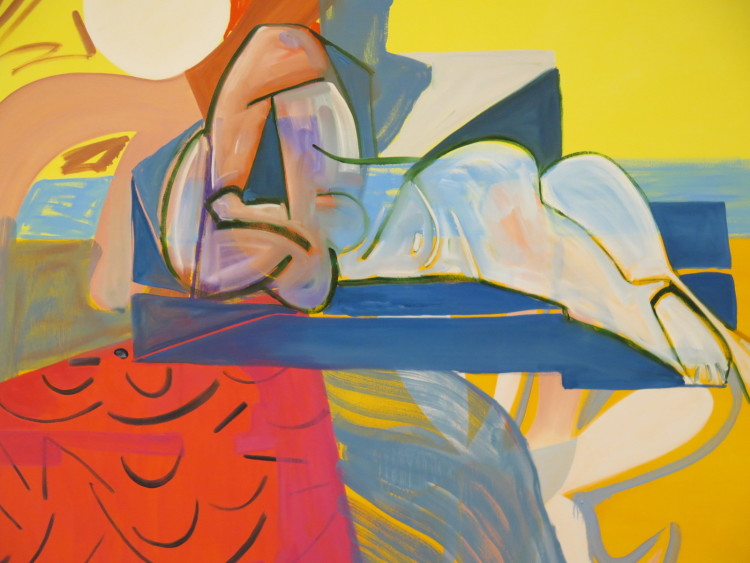 This year, with Vancouver Special, the Vancouver Art Gallery is re-introducing its exhibition of local, contemporary artists. Every three years, they will select a group of Vancouver artists, many of whom are emerging. For the 2016 exhibition, Ambivalent Pleasures, Co-curators Daina Augaitis and Jesse McKee visited ninety studios and galleries in order to select their final forty artists.

The Vancouver Special name is based on a type of house that became popular in Vancouver, particularly on the Eastside, in the 1960s. The Vancouver Special was designed to cover as much lot as possible while keeping costs low. Over time, the house style became unpopular and new city zoning in the 1980s stopped the spread. More recently, though – particularly given Vancouver’s real estate and rental crush – some have started to appreciate the practicalities of the Vancouver Special’s interior space. Architects have been winning awards updating them for modern tastes.

Jesse Mckee – Head of Strategy at 221A Artist-Run Centre – explains that the Ambivalent Pleasures title of this year’s exhibition ‘came from the idea that artists are trying to find pleasure within the city but are also ambivalent about where they are, whether they’re here in Vancouver or in Mexico City for six months, or in Los Angeles for three. Being in Vancouver isn’t essential to their practice.’

Here are a few of the artist works you will see when you visit the VAG: 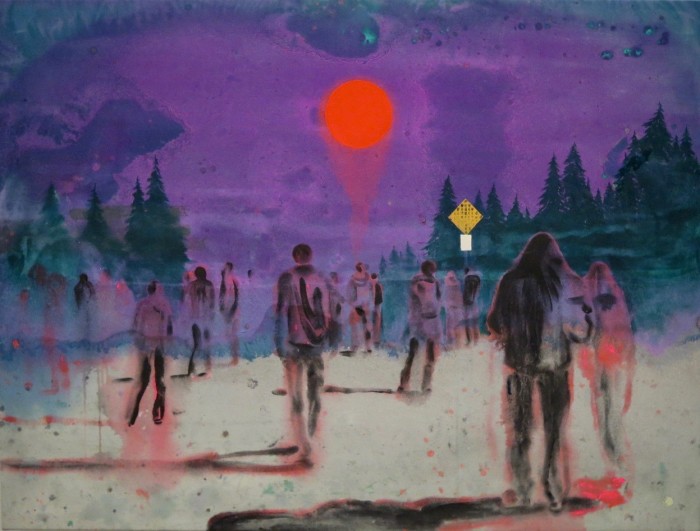 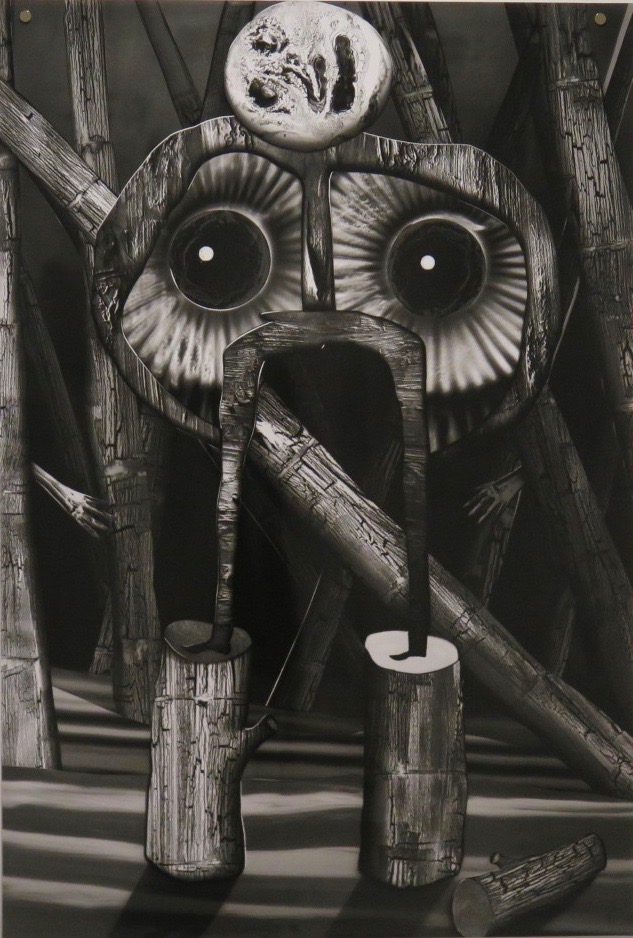 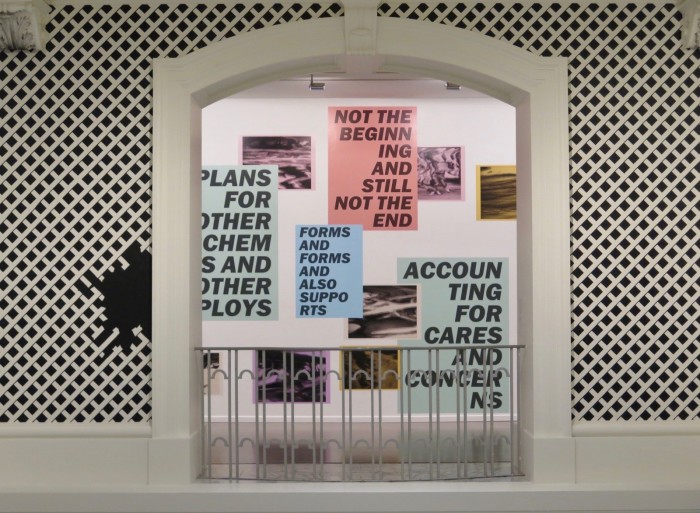 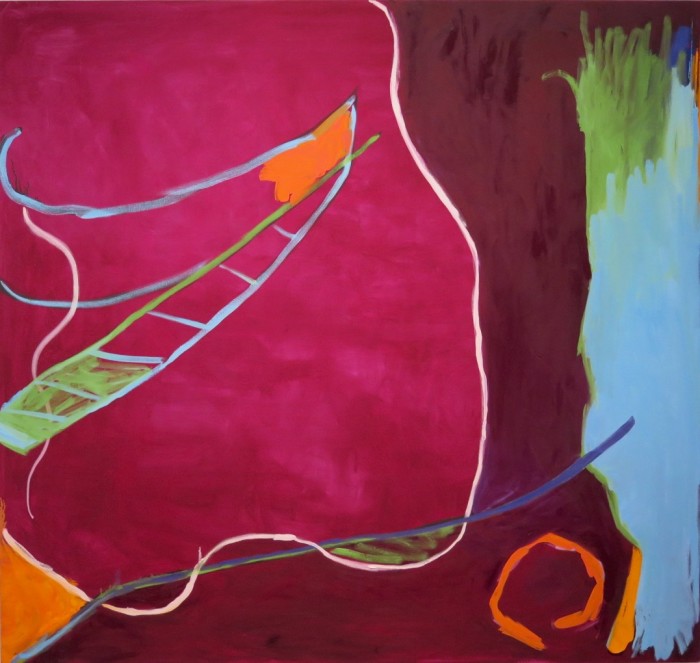 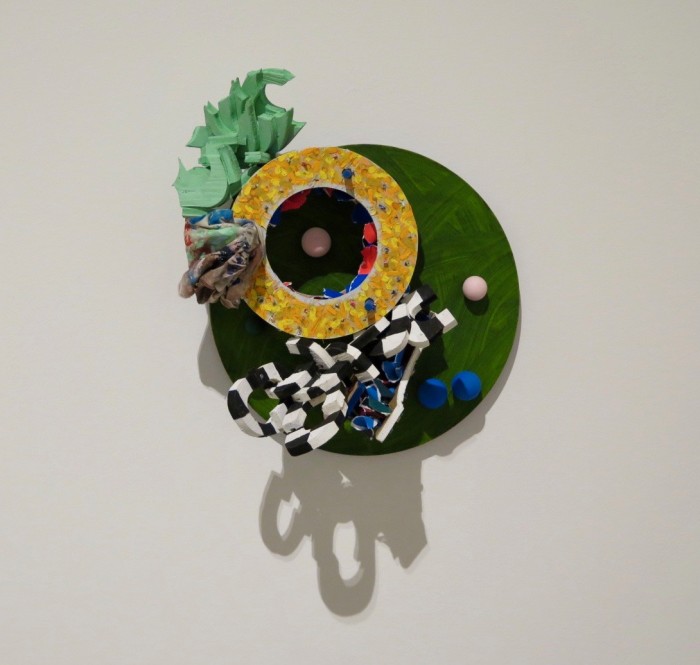 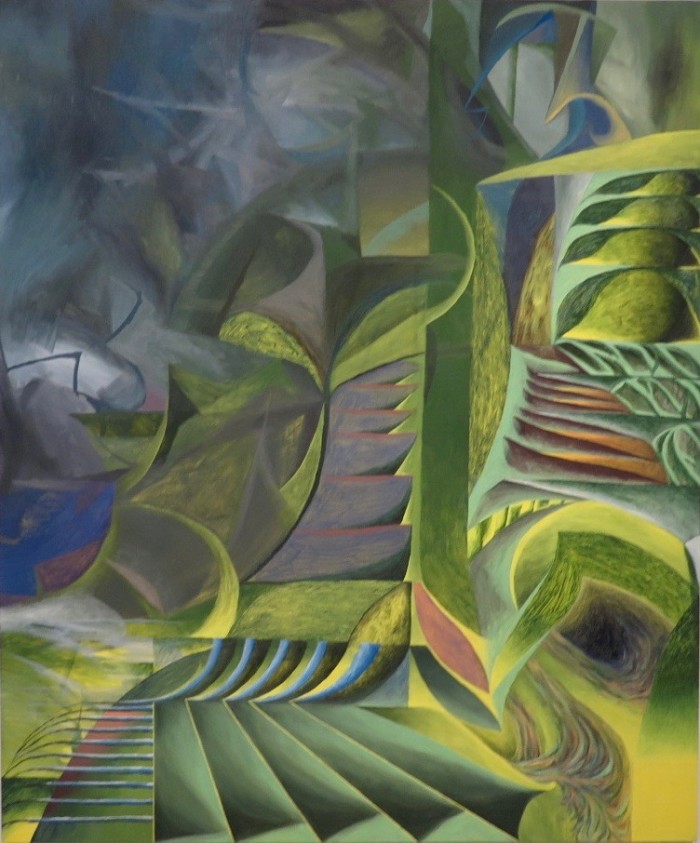 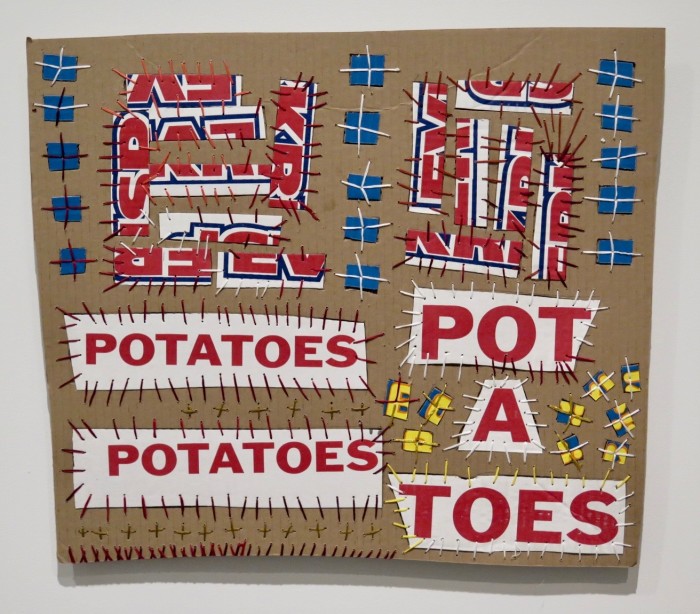 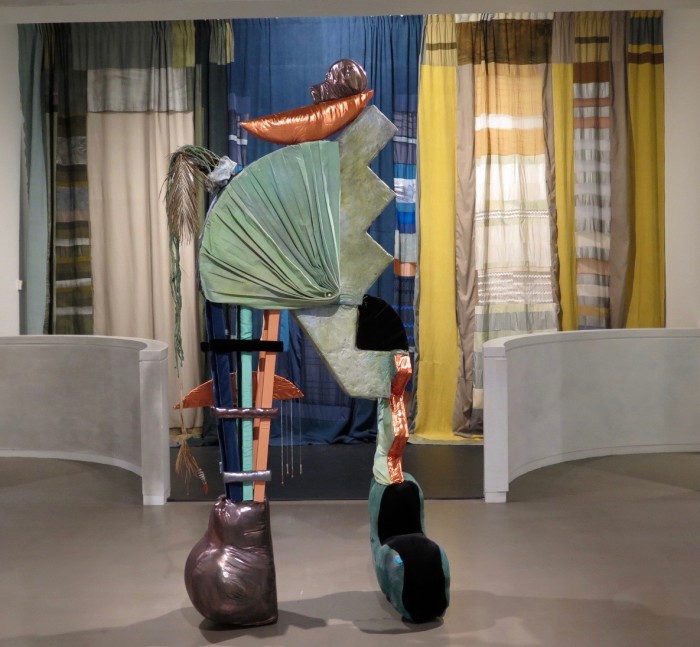 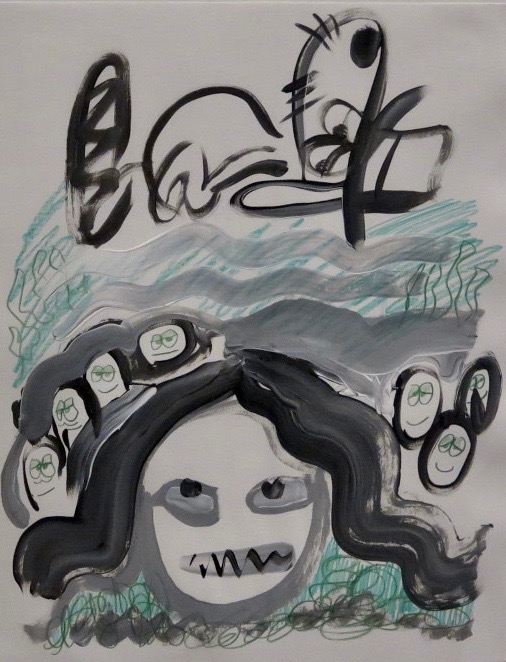 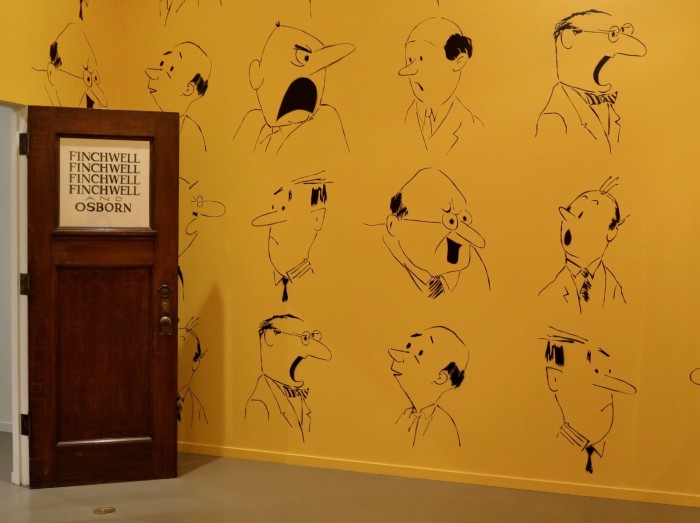 Elizabeth McIntosh. With The Moon Under My Arm. 2015 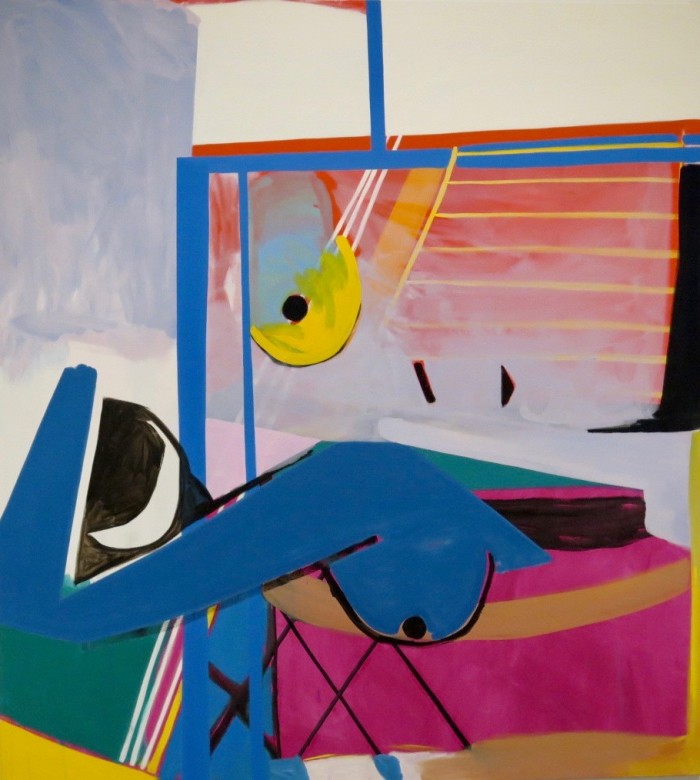 Ambivalent Pleasures runs at the VAG until April 17, 2017. If you are unable to get to the exhibit, the VAG and Black Dog Publishing have put out a book with images of the artworks, interviews, commentary and bios of the artists.