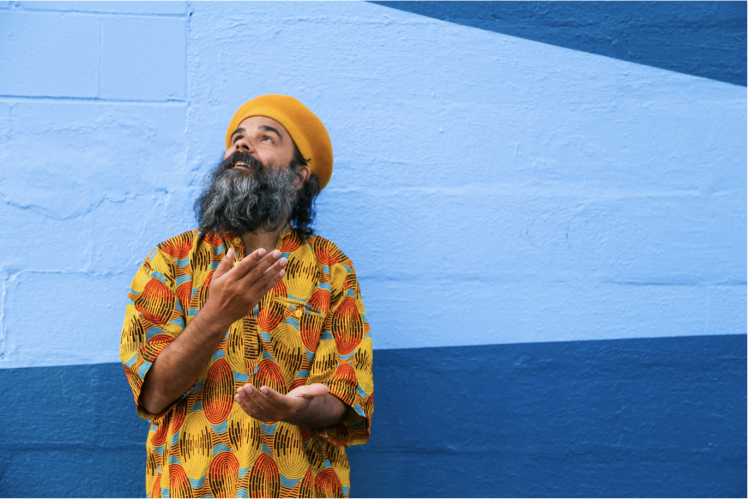 i. My Name: Curtis Andrews

ii. I am a: percussionist/composer/collaborator.

iii. I mainly work with various world music artists from South Asia, Southern Africa, West Africa and whoever else falls into my orbit. Some groups include Zimbamoto, Zhambai Trio, Adanu Habobo. I also work with classical Indian dancers (bharatanatyam) locally and nationally.

Aside from performing/creating, I also work with a non-profit called Time Will Tell Arts Society, whose mandate is to promote local expressions of multicultural music and dance. With them, I have produced numerous events featuring African and Indian musicians since 2012.

iv. Something I’ve learned about myself as an artist over the last two years:
That it is healthy to expand one’s identity beyond “artist.” With fewer performing avenues during the pandemic, I had more time to focus on other pursuits that are also fulfilling but not typically associated with being an artist, like building a bed for my daughter or planter boxes for my wife. Working with one’s hands and being away from a computer (where artists spend more time than they should have to) was very fulfilling and relieved some stress and pressure about the need to feel productive/active as an artist.

v. The name of my current exhibit/show is:
A Life in Rhythm – Trichy Sankaran & The Offering of Curtis Andrews in Concert. It’s  Friday, November 26, 2021 at the Norman Rothstein Theatre. 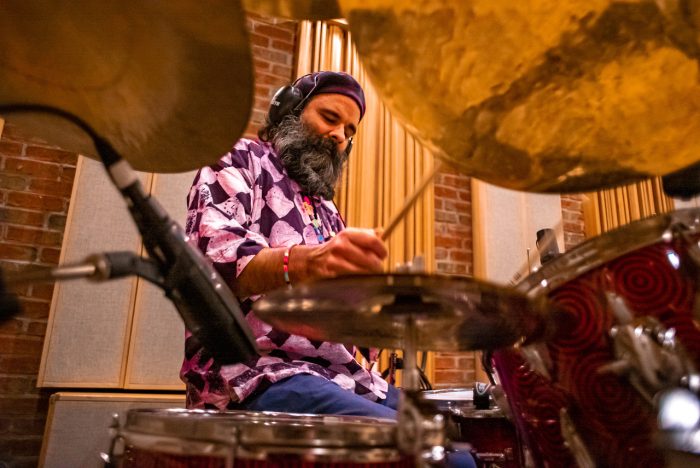 vii. In the show, you’ll see: one of the best percussionists alive today (Trichy Sankaran) playing on a drum you have probably never seen/heard before (the mridangam). What is more, you will see that instrument in some of its traditional roles (a solo performance and accompanying traditional repertoire). It will also be integrated into some of my original jazz-inflected pieces as well.

In addition to mridangam, there will be two other South Indian musicians on voice and violin but some local jazz musicians on vibraphone, electric bass, and electric guitar. If you’ve never heard of world-jazz, this is your chance!

viii. The inspiration for this show comes from:
My urge to share the stage with my guru/teacher. He is an elder statesman of his tradition and a Canadian treasure. Any opportunity to play with him is priceless. The chance to bring others (my friends) along for the ride is a bonus.

One challenge in developing this show was: schedules, distance, and timing.

Due to some COVID-restrictions and health-related concerns, we only got the go-ahead for the show in late October. Thus, making the production and logistical side of things move faster than usual.

ix. My past work includes: a brand-new album with my ensemble called Speaking Hands (released April 2021).

I’m extremely proud of it as it features my guru Trichy Sankaran on numerous tracks, and he also composed one of these pieces for the ensemble. I also co-created a new group earlier this year called the Naadeleela Ensemble, which brings together Persian, Indian, Taiwanese and Canadian musicians to create and perform new intercultural music. We performed for the Indian Summer Festival’s online festival in 2021 and have our first live concert coming up on Nov.13 in Vancouver.

x. Putting a new show into the world right now feels: almost normal with just a side of apprehension about (distant fears about more restrictions coming back between now and the show). Planning anything these days is like trying to hit a moving target.

xi. After this show, I’m looking forward to: travelling back East to Newfoundland and Ontario over Christmas to visit family, friends and maybe play some shows. After that, it is always a game of planning the next move and aligning with grant cycles and such. My biggest goal for 2022 is to do a tour of Canada with my ensemble and share this music with audiences from coast to coast.

xii. Anything to add: if you can, get out and support live creators and their work!

A Life In Rhythm

Kandinsky. Around The Circle 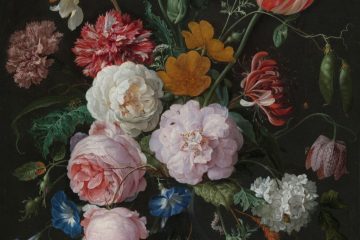 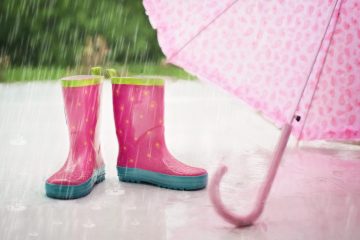 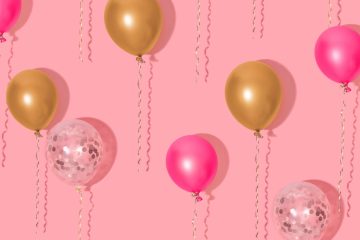 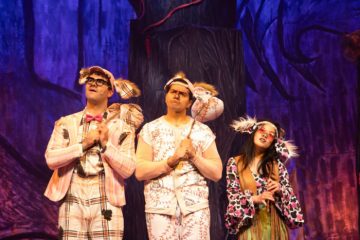