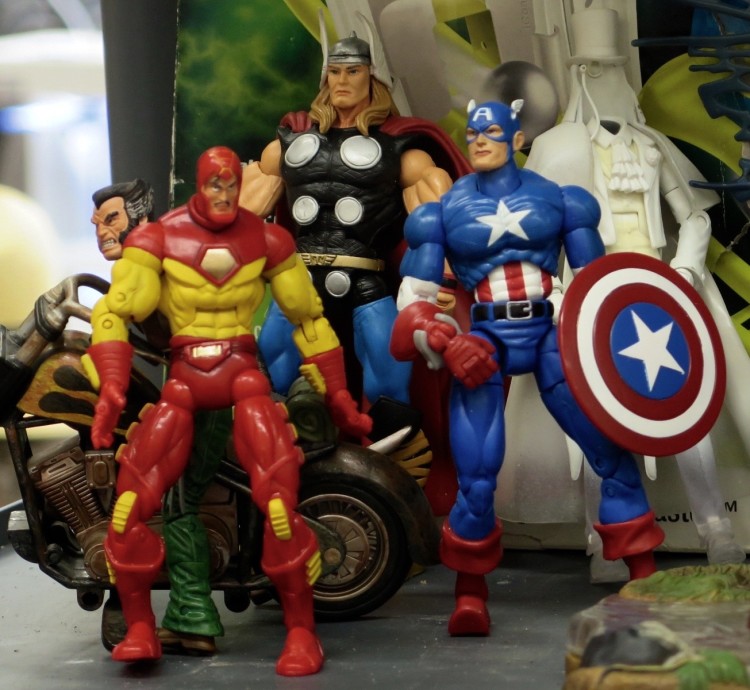 Trapped on the edge of an endless game
His teenage life will never be the same
In a dangerous world he does all he can
He’s ……? 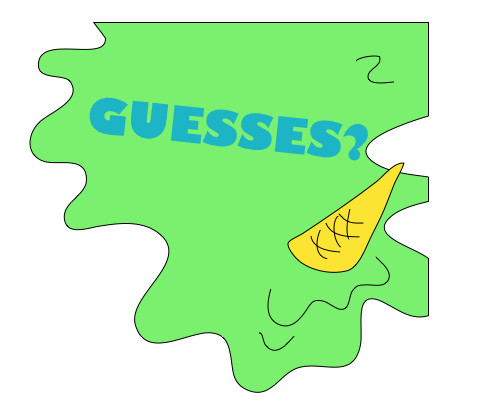 Iron Man.  ‘He’ is Iron Man from the Armored Adventures series and He is voiced by busy Vancouver actor Adrian Petriw.

“Getting to play in the Marvel Universe, especially so early in my career, was a dream come true,” Petriw says of the series that ran from 2008 to 2012. “It was like playing with action figures: ‘Ok. So, today I get to stop a runaway train and tomorrow, I’ll be fighting a giant robot in the atmosphere. And you’re going to pay me?!’ The rest of the cast was so incredible. I pretty much learned how to act on the mic by watching them. Or, you know, stealing from them!”

Vlad the Volaticotherium has been another fun role for Petriw. This gliding mammal from the Jurassic time period – “I came from far away and a long time ago” – is featured on the PBS Kids series: Dinosaur Train. “Vlad was such a joy, because I got to draw on my Slavic roots bringing him to life. He was an amalgamation of a dozen of my Ukie friends and family.”

“What I lacked in skill, I think I made up for in pure enthusiasm. Lucky for me, my agent – who is still my agent to this day – saw potential in me and has mentored me ever since.” There were not a lot of voice classes back then, so Petriw learned through trial and error, auditions and on the job.

Now that he is a well-established professional, how does Petriw develop such distinctive voices for different characters? He might start by remembering vocal inflections he has heard in the past. “I think every villain I have played has been flavored with the qualities of some of the more difficult people I’ve met. It’s therapeutic in that sense!”

Some voices – like Scout from CBC Kids Scout and the Gumboot Kids – are rooted in a more emotional place. “He’s this little mouse who loves nature, and teaches children about mindfulness. He came along at a difficult time for me personally, and literally reminded me to breathe, be present and smell the roses.”

“Despite the fact that I knew he was a) a mouse and b) extremely small, I felt like what he was saying was so full of heart. I wanted to give him resonance and grounding, so he ended up sounding very natural, very human. But, I let the mouse come through in his giggle.”

For other characters, like Woo the Wise in Hero 108, Petriw is inspired by the concept art. “Woo looked like a child playing dress-up, rather than some guru, which was his role on the show. It lent itself to a high-pitch, anxiety-fueled energy, as though he was terrified of being found out at any moment.”

Yet, in bringing life to Tony Stark and Ken – from Barbie: A Fashion Fairytale and Barbie: A Fairy Secret – Petriw did not start with vocal placement. “With them, I needed to understand the archetype and bring in the right aspects of my own personality.”

What are the greatest challenges in voice acting?

“Animation is fueled by imagination, on the production side especially. They can create anything, so you end up auditioning for projects that are like nothing that has come before. You have no frame of reference, and you’ve got to be creative.”

“Some days,” Petriw adds, “I’ve got to be almost manic with my energy for one project, and then move on to a laid-back beer commercial read. Both need to be authentic and committed, but the boundaries of what the audience will accept are wildly different. Comedy gold is when your wires get crossed and you start the beer read with your zany animated energy, and the client goes: ‘Ok, let’s try that again, but this time like a human being having a conversation, please.”

The reward in Petriw’s voice work is clear. “Hands down, it’s the response from kids. I once received a message from a mother down South with two young boys who were massive Iron Man fans. She said: ‘I know this is a long shot, but it would be amazing if Tony Stark could call my boys on Christmas morning.’ I was so pumped. I thought: ‘what would I have done if He-Man called me when I was 5 years old?’ So, sure enough, I called them in character on Christmas morning, and it was amazing. They were stunned. I was like: ‘This is it. I can retire now. Nothing will top this.”

Petriw does not limit his acting to voice. He co-founded a theatre company, Blind Pig, with a group of actor friends. He does other theatre, film and television, with a long resume that includes The Killing, Tower, Edgemont…

With a BA in History from SFU –  “I’m an absolute history nut” –  Petriw had a great time filming AMC’s Hell on Wheels. “Every department was so committed to making this show authentic. And then sharing a scene with Christopher Heyerdahl, who plays the Swede, was marvelous. It was like my Iron Man days. Watching him do his thing and trying to catch a glimpse of how he was doing it so well.” 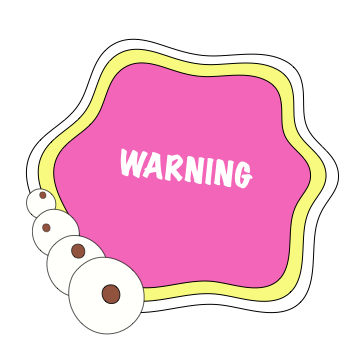 (Could be disturbing. If you’re squeamish, don’t watch this)

Somehow, Petriw also finds time to teach voice acting. “It is a joy. I enjoy seeing my students open themselves up and take risks. And you really do have to take risks. Ego needs to be put aside, because frankly it is impossible to look ‘cool’ when you’re voicing a Care Bear.”

What is the first step in learning to voice act?

1. Let your inner child free
“On Day 1, I often tell my students to recall when they were kids, when they would jump in and play anything without hesitation. One moment they were a princess, the next moment they were a fire truck. It didn’t matter that fire trucks don’t speak in real life. At that moment they did, and they sounded how you made them sound, and you weren’t self-conscious about the impulse. That’s the freedom you need.

2. Relax
Coming from a relaxed place, meaning a lack of tension as opposed to sleep calm, is essential for an organic performance and a flexible voice.”

And what advice does Petriw offer to those seeking careers in voice acting?

3. Don’t look for a Yellow Brick Road
“Every voice actor I know had a different start, a different approach.

4. Find passion for it
It is so competitive, there are so many people who want to do this, you need to mentally be in it for the long haul. Enjoy it, love it, find yourself a mentor.

5. Focus on the process, not just the results.
Stressing about booking becomes a self-fulfilling prophecy, because you can’t mask cynicism in the voice. I believe that. Maybe the client can’t quite put their finger on what was off, but they’ll say the audition lacked a spark. And that’s simply because the actor wasn’t present, wasn’t enjoying themselves, and ego and the need for results hijacked the read.

6. Train. Practice
Get out there and train with a coach who you know works in the industry. You can get a great mic for less than $200. Get in your closet, start getting comfortable hearing your own voice, and learn to love it.

7. Respect the profession
Humble yourself and don’t rush into finding an agent and making a demo before you are ready.”

* For more on Adrian Petriw, check out his website: 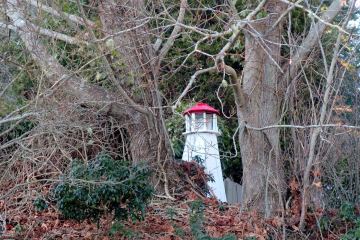