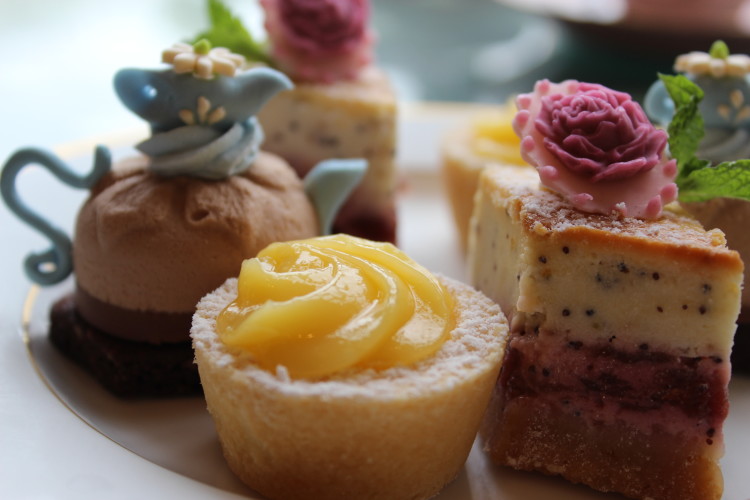 A British tea in British Columbia? Victoria is the first place that comes to mind, with the Fairmont Empress as the ultimate example. ‘Steeped in tradition since 1908,’ they say. Afternoon tea at the Empress offers hand-made scones, bite-sized pastries, tea sweets and the tea, of course, offered in a sterling silver tea service.

The Empress is quite proper in referring to this as ‘afternoon’ versus ‘high’ tea. High tea, the Oxford Dictionary tells us, is ‘a meal eaten in the late afternoon or early evening, typically consisting of a cooked dish, bread and butter and tea.’

High tea was meant to tide over worker bellies until dinner came at eight. Afternoon tea was the fanciful meal oft credited to Anna Maria Stanhope, the Duchess of Bedford and Queen Victoria’s Lady of the Bedchamber.

The 19th century Duchess was said to have complained of a sinking feeling in the afternoon. At first, Queen Victoria’s Lady of the Bedchamber had servants steal into her room with tea and little snacks. She started including her friends in the bonus meal when summering at Belvoir Castle. Her Belvoir events were such a smash, she brought them back to London where she offered afternoon tea, cakes, little sandwiches, sweets and a walk in the fields.

The Bard And Our Beach