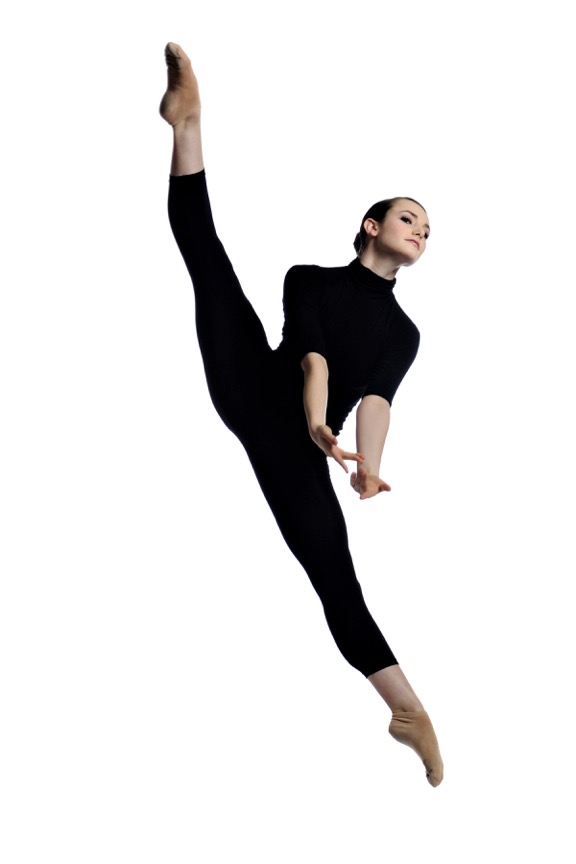 If you want to  be invited back to the theatre, do not wish any of the performers the accursed good luck. If you must add your two bits, you can try the break a leg approach with actors, maybe singers. With dancers, however, you can imagine that break a leg is no boon. To gild the path for a dancer, you must wish them merde.

Well, today we should utter much merde for talented, young dancer Alanna Sager who has been invited to Montreal for an audition with Les Ballet Jazz – a company she has long admired. Dancers learn early that rigorous work and a strict focus are key and that golden tickets are few and far between. “One thing I’ve learned is that you can’t take auditions personally,” says Sager, “because they see so many people. You have to keep trying and you have to keep in touch.”

It is a deep passion for this richly historic art form that guides dancers like Sager through the unpredictability and the adventure. Growing up in Victoria, Sager started to get serious about ballet when she was 12. “I was into swimming, running, figure skating as well. I had to decide on one thing; dance always seemed like the right idea.”

She was lucky to have trained with an “amazing” teacher – Maureen Eastick – from the age of 3. “I was a very sensitive kid. I could get lost in thought. It drove my teacher crazy because it looked like I didn’t care. She’d say: ‘Listen if you want to do this for fun, that’s fine. But, you have a shot at this. I realized slowly that this was what I really wanted.” There were sacrifices, of course: classes every day but Sunday, little time to play, early morning privates to prepare for solo competitions. “Homework was hard, almost non-existent.”

At 12, Sager headed to the National Ballet School of Toronto for her first summer away. The training was incredible, but “I was extremely homesick. That was really hard.” By the time she was 14, she was ready to go back again and train for a full year. “I had a lot of fun. I was living in Toronto, following my dream. Ballet was my only focus, really. I lived with my friends who were all gorgeous dancers.”

By that point, Sager had no doubt that she wanted to dance professionally. She  looked up to others who were excelling in the field. “I remember watching Rudolf Nureyev and Veronica Tennant’s Sleeping Beauty footage from the 60’s and 70’s. I watched that tape all the time. That classic Rose Adagio scene…”

As high school wound down, there was summer training with the Royal Winnipeg Ballet and auditions at Julliard. Ultimately, Sager decided to come to Vancouver for the highly respected two year Graduate Program at Arts Umbrella, headed by Artemis Gordon. “It was probably the best decision I ever made. I discovered a love for art, not just ballet. Because ballet is all that I had ever done.  Arty has a way of knowing what is right for a group and an individual. She has been a huge mentor for me.”

Down at Granville Island, the select group of dancers worked hard. “We danced six days a week, sometimes seven.” Sager was able to work with leading choreographers like Aszure Barton, who has created works for the you-name-it of dance: Mikhail Baryshnikov, Ekaterina Shipulina/Bolshoi Ballet, Alvin Ailey American Dance Theatre, American Ballet Theatre, Benjamin Millepied & Company… “She created this wonderful piece – Les Chambres des Jacques – for Les Ballet Jazz de Montréal and we got to do excerpts with her. That was a gift.”

Sager was invited to join Ballet BC as an apprentice, right after the Arts Umbrella Graduate Program. There again she learned more about herself as a dancer and what it is like to work professionally. From the Ballet BC pros, she learned “that you don’t have to be so wired. We saw how confident they are in themselves as artists.” There were more incredible choreographers – Medhi Walerski, Jorma Elo, Emily Molnar – and exciting performances on the stage of the Queen Elizabeth Theatre. “I got to know Makaila Wallace. She was one of their leading dancers and I’d looked up to her for years. I got to be onstage with her in her last performance.” 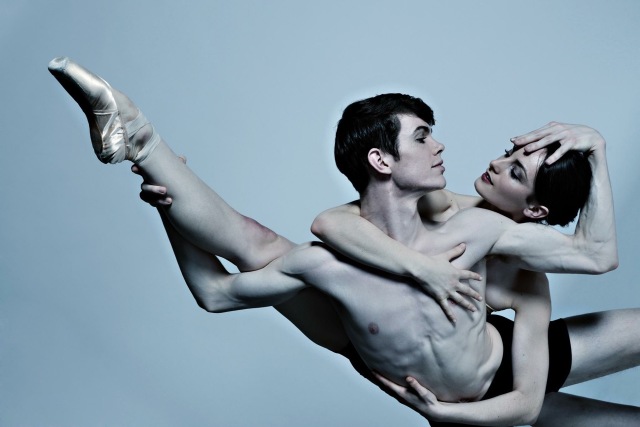 The adventure has continued with five incredible weeks at the Banff Centre – “a huge honour…it was really nice to reconnect with my classical ballet roots” – and a cross-North America tour of an alternate musical theatre Nutcracker with Patti Caplette and her Koba production company. “I played an elf, a doll and an ice-fairy.”

When she can, Sager enjoys working at two restaurants, doing Moksha hot yoga, drop-in classes at Harbour Dance and cross-training at the gym. “I’ve learned that it’s important to have an open mind and to keep investigating. I have recently discovered that it’s important to be present in the moment. I’m a planner. I’m driven that way. I’m always thinking about what’s next, but don’t be blind to what is happening now.”

And that brings us – or her – to today and the Montreal audition. Much merde, Alanna, and enjoy the moment. 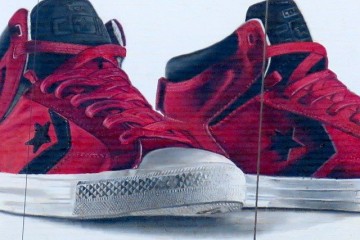 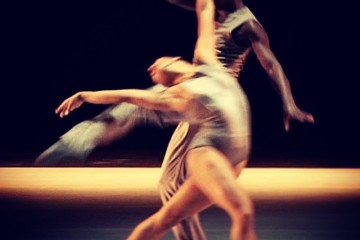