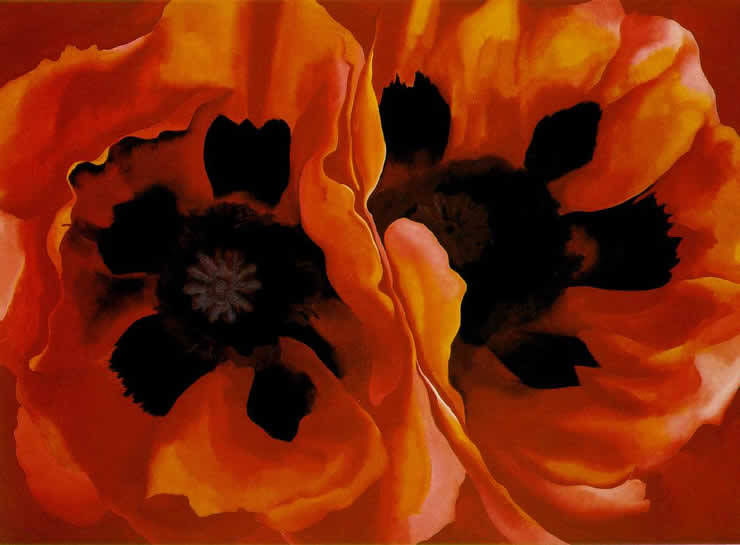 On this Remembrance Day, you might find people taking a moment to walk near a certain sculpture at the edge of Gastown. 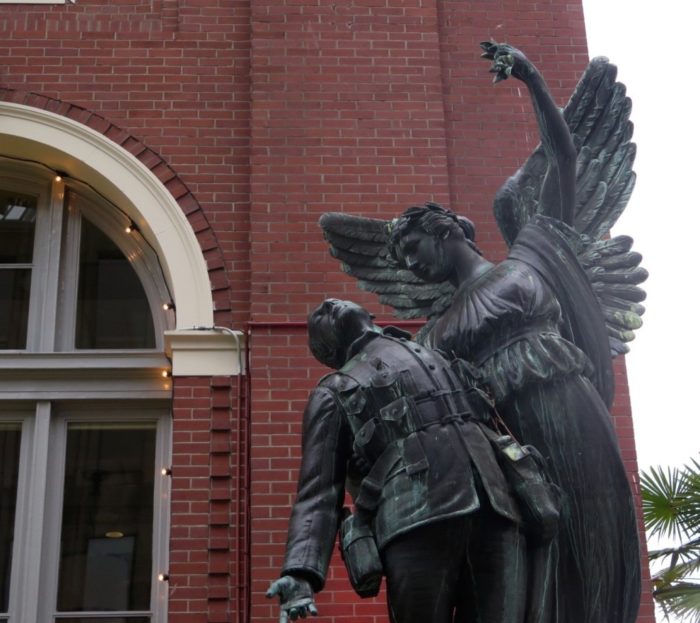 It was Coeur de Lion MacCarthy, a London-born sculptor, who created this Angel of Victory. The Angel lives outside the Waterfront Station, with her back to the North Shore. The Angel has caught a fallen young Soldier and is carrying him up to Heaven.

Coeur de Lion apprenticed in the London studio of his renowned sculptor father: Hamilton Thomas Carlton Plantagenet MacCarthy. One of 15 children, Coeur established his own Montreal studio in 1918. His Angel statue was forged in the Henry Bonnard foundry in New York. Together our bronzed Angel and Soldier weigh 3,000 pounds.

On Saturday April 28, 1922, Coeur de Lion’s Angel of Victory – or Winged Victory, as others call it –  was installed in Vancouver. A large crowd came to pay their respects to the more than 1,000 Canadian Pacific Railway employees who were killed in World War I. The sculpture was presented as ‘a soldier being borne to his reward beyond death by an angel, holding aloft the laurel wreath with which he will be crowned.’ 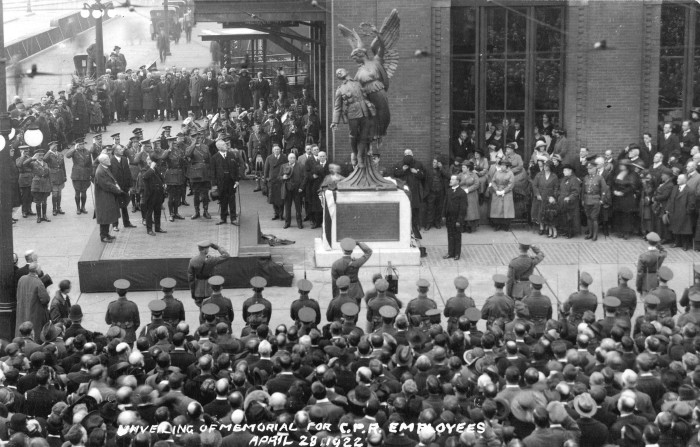 Identical Coeur de Lion statues were also erected in Winnipeg and Montreal. The Angel and Soldier were to represent ‘the spiritual rather than the material aspect of those who died in the Great War of 1914-1918.’

On the plaque: ‘To commemorate those in the service of the Canadian Pacific Railway Company who, at the call of King and Country, left all that was dear to them, endured hardship, faced danger and finally passed out of sight of men by the path of duty and self sacrifice, giving up their own lives that others might live in freedom. Let those who come after see to it that their names be not forgotten. ‘ 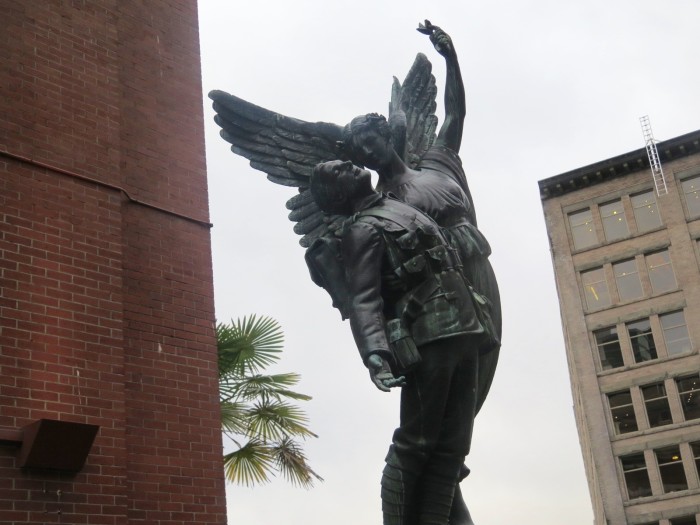 The Angel and her Soldier have inspired many local artists, like Vancouver sculptor Lynn Falconer who has been visiting Angel of Victory since she was a child.

“I absolutely love the sculpture of the Angel taking up a Soldier, the one by the sea-bus,” says Falconer. ”My grandfather used to have a barber shop across the street from there. When I was really little, I would visit the sculpture with my brother and sister. We’d make up stories. Are the angel and the soldier real? Is she going to fly away from there? It’s a beautiful sculpture.” 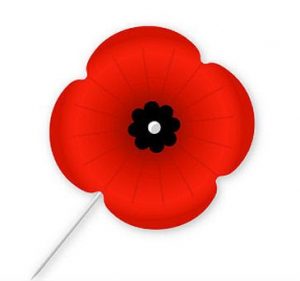