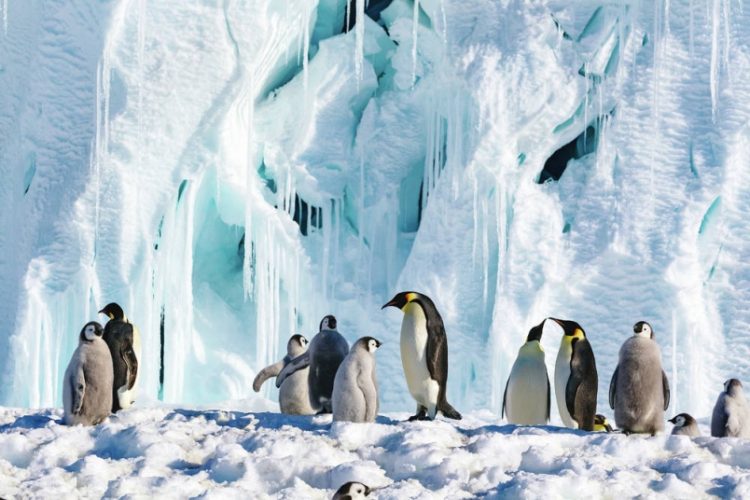 Have you seen ‘Antarctica: Life Emerging’?

It’s a beautifully moving 13 minute film focused on safeguarding Antarctica and highlighting three new marine protected areas in the Southern Ocean around Antarctica. The film features a solo by the ever-talented cellist Yo-Yo Ma and gorgeous cinematography by Canadian photographer Paul Nicklen: National Geographic Fellow, BBC Wildlife Photographer of the Year, and founder of Sea Legacy, a non-profit with a mission to ‘create healthy and abundant oceans, for us and the planet.’

Antarctica: Life Emerging has another Canadian connection. Its music was composed by Marcus Goddard – an award-winning composer and Associate Principal Trumpet with the Vancouver Symphony Orchestra. The piece was co-commissioned by the Aventa Ensemble with assistance from the BC Arts Council and by the Vancouver Symphony Orchestra. Playing alongside Yo-Yo Ma in Antarctica: Life Emerging are 40 artists from 18 orchestras from around the world.

Here’s the film, courtesy of Yo-Yo Ma. (And wow! Penguins swim like that?)

And here’s another look at the film with a Katie Couric-led follow-up interview with Marcus Goddard, Paul Nicklen, and Yo-Yo Ma. 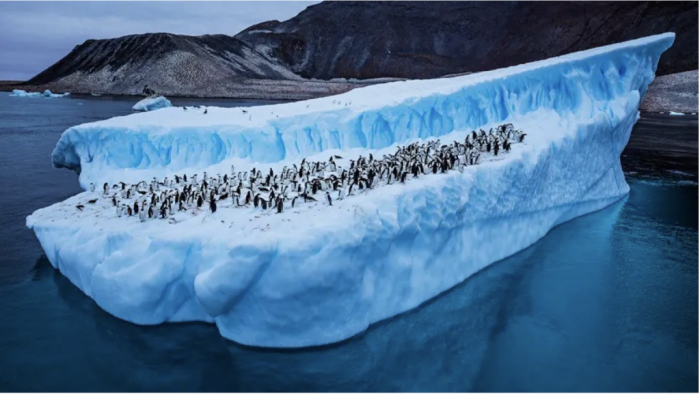 A Century of Women Writers 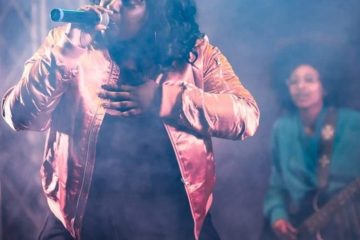 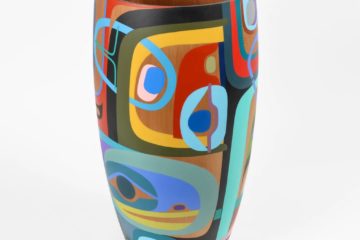 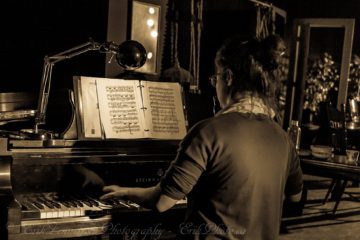 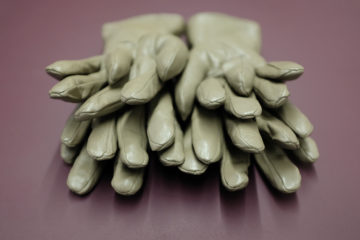