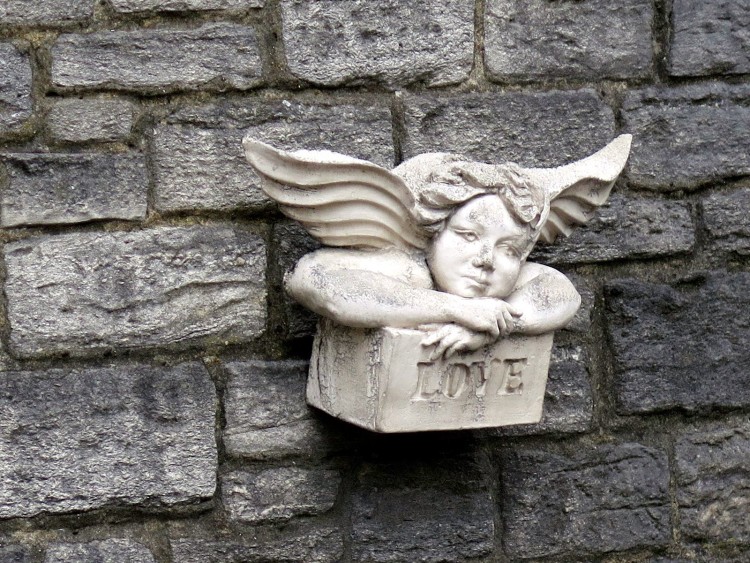 The Big Day. The Best Day of your Life. Or is it: The First Day of the Rest of your Life? If your work involves weddings, then you better get it right. Who wants to be responsible for bungling this day of all days?

Wedding videographers have a persnickety task. How to distill this magical day down to a short video? Most agonize for weeks over the details. What will make the final cut: which part of the vows? Which wedding guests? Which speech excerpts? Which background songs?

Now, imagine making all of those decisions, but in a matter of minutes. Such is the life of Anthony Poon. In his job as a Lead Editor at SoWedding, Poon is usually hidden somewhere just out of sight at one of the many weddings he attends. His fellow photographers and videographers are shooting throughout the day. Every few minutes, they run over to Poon with stills and short snippets from the ceremony and reception. Poon has already gathered a stash of pre-ceremony clips – bride and groom hobbies, favourite places, pre-wedding primping.

While the newly prounounced and their guests are celebrating, Poon is madly weaving together these snippets into a video that matches the mood the bride and groom have requested. “I had a client two years ago who wanted to do a Toy Story theme. They were a really fun couple. They had a lot of Toy Story imagery in the house, in the bedroom. We used an upbeat Toy Story song.”

Then, at that highlight moment in the reception, Poon will hook up his equipment, press play and screen his instant wedding video for the eager crowd. “It feels terrific. It also feels very scary. When you’re pressing play, you don’t know if anything will go wrong. Luckily, everything has worked well so far.”

In this Same Day video for Christina and Ricky, Poon worked in excerpts from the Engagement video they had shot more than a year ago. “We never actually told the couple that we were putting in the snow shots. We wanted to surprise them on their wedding day.”

Christina and Ricky’s video features a range of locations, including the Ceremony site at the Richmond Oval, morning scenes at the River Rock Casino, the Continental Seafood Restaurant and car scenes in empty parking lots at BCIT and the Douglas Park Community Centre.

As ever, Poon pays special attention to the bride’s entrance. “Most people don’t realize that the walk down the aisle is the most emotional part of the wedding, not the exchange of the rings, not the applause at the kiss. I’ve witnessed the majority of couples who are watching our videos tear up the hardest when this point hits.”

Poon, now 22,  got into shooting videos when he was around 15 years old. He was self-taught, learning much of his technique through trial and error and by studying YouTubers like Film Riot. “They are entertaining. His name is Ryan Connelly. He can get very technical, but he makes it very simple in terms of starting out. I remember watching every single one of those videos when I was 14, 15.”

After graduating, Poon decided to do a Political Science degree at UBC while also pursuing jobs that would help him take his video work from hobby to profession. “I have learned so much from mentors, like David Marino at the Ubyssey newspaper. He taught me how to use the DSLR. He taught me how to use Adobe Premiere for the first time. I took those skills to SoWedding and found new mentors there as well.” 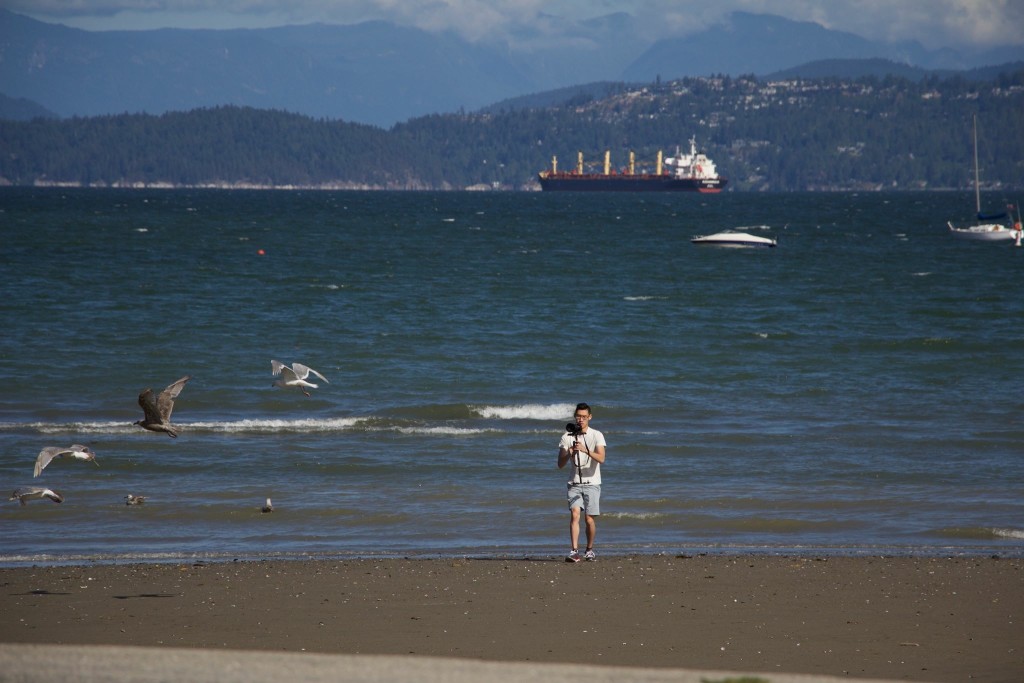 In his wedding work, Poon is always grateful for a striking location. “Hycroft Manor is an interesting place to shoot. It’s like a Cinderalla movie. When the limo drives into the property, the pillars look so big on screen. It looks like a mansion straight out of the movies.”

Given the frenetic pace and high-stakes output, what special skills does Poon think are needed to become a wedding videographer?

“1. A good sense of decision making.

2. Being flexible and fluid with your editing. You can’t expect the same type of footage at different weddings.

3. Knowing how to choose the right clips. There are so many things that make a right clip: the correct white balance, technical precision, the emotional moment.”

Now that he is graduated from UBC, Poon is also doing videography for Steve Nash Fitness World and Sport Club. He enjoys his Nash work coordinating with the marketing team and creating videos for the company’s YouTube channel.

Poon is also Co-Founder of blendin, a start-up that helps companies craft and define their online presence. In his free time, Poon enjoys creating short films. For those planning a road trip, here is his take on Seattle:

Given how much he has learned through YouTube, which filmmakers would Poon suggest we watch for our own videographic learnings?

1. Jason Magbanua
“He is in the Philippines and the best videographer in the world in terms of weddings. Everything is perfectly captured. The colours are fantastic. He makes it actually look like a movie.”

2. Brandon Li
“He specializes in Run n’ Gun videography. ‘He’s very against using heavy equipment and a lot of it. He creates amazing videos using his own body to create movements and creates smooth panning on the street.”

3. Leonardo Dalessandri
“His Watchtower of Turkey video was voted the best on vimeo. He’s famous for his seamless editing. He’s in Italy.