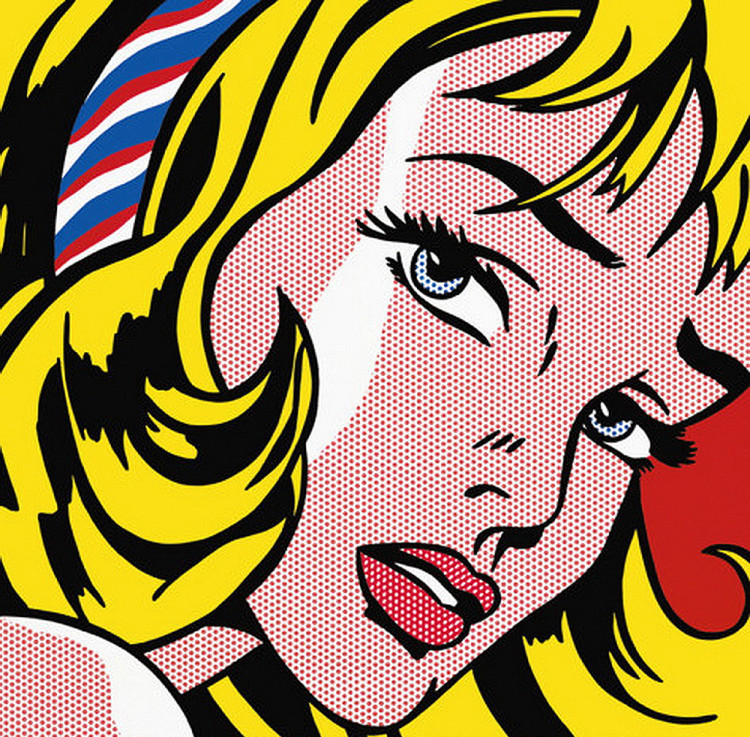 Are you wary of puppets? Even those who do not have pupaphobia – a phobia of puppets and marionettes – may be reluctant to share a room with wooden friends.

Are puppets creepy? The talented Judd Palmer – artist, co-founder of The Old Trout Puppet Workshop and subject of our Creators Vancouver profile this week – has an interesting answer.

“I personally am totally creeped out by the things. That’s kind of what I like about them. They’re not quite of this world – they’re spirits or hobgoblins or something. They remind us that we dream for half our lives – they’re emissaries from that side of consciousness. Or something.”

“Freud talks about the uncanny, which is when something is close to being real but not quite actually real. Animators talk about the uncanny valley – when animated characters become too realistic, they weird you out.”

“In order to answer the question, I think you’ve got to go back to why we have an instinct to read life into an inanimate object at all. I think maybe it comes from some structure in our brain that is dedicated to recognizing other humans, other members of our species. If we see a set of features organized in a certain way, we’re supposed to get a ping in our brain that says ‘friend or foe’ as opposed to ‘rock’ or ‘moss’ or whatever. That part of our brain is so important to survival that it can go into sort of overdrive, and see faces where they’re actually not.”

“And when we discover the ruse our own brain has played, it gives us an uncomfortable feeling which we sort through according to the structures of our society at the time.”

“In the old days, we’d see a face in a tree or what have you and say ‘oh, that’s just because the tree has a god living inside of it. We should offer it some food or it will kill us.’ Nowadays we say ‘fluke of nature.’ Archaeologists semi-recently discovered that a tribe of Homo Ergaster had been carrying around a rock that kind of looks like a Homo Ergaster person for generations over thousands of kilometers, a holy object of some kind, the first puppet. Also the first object of art, really.”

“Also for thousands of years, puppets were actually used to fool people into thinking actual gods were present. Like, the term marionette comes from medieval mystery shows where they used to drag out a statue of Mary (a little Mary, you see) with secret mechanisms to make her move, and the peasants would think they saw a miracle. A literal deus ex machina.”

“There is some evidence that prehistoric shamans also used puppets. In a way the history of puppets is the history of propaganda. But more than that, they’re instruments of spirits visiting the world – you can’t trust the supernatural. Hence: creepy.”