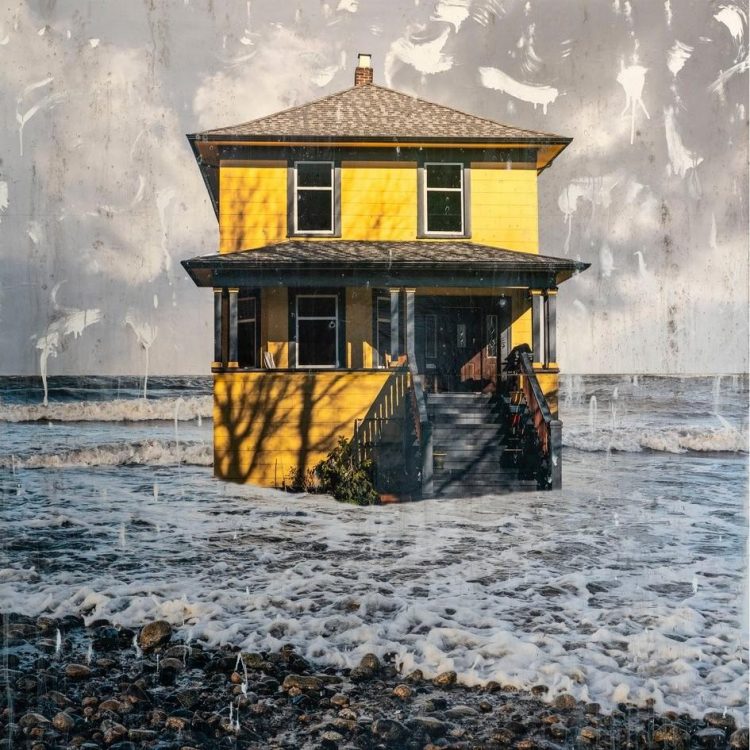 Storm, Petterson tells us,  “is from a new series I’m procrastinating about. Did I say that? I’ve been wanting to make a body of work about climate change and this is one of the first. I’ve often fantasized about living on the waterfront. I never thought it might happen while living on a hill, a mile from the river. Joni Mitchell said “ You don’t know what you’ve got til it’s gone “. That line stays with me, year after year. I’ve noticed, during this pandemic, that the air is cleaner and I hear stories that the canals in Venice are clean. I can see mountains from my living room window that I didn’t know were there. The times really are a changin.”

Petterson’s Storm is part of a new, multi-artist exhibit at Vancouver’s Bau-Xi Gallery called Awakenings, on until May 23rd. 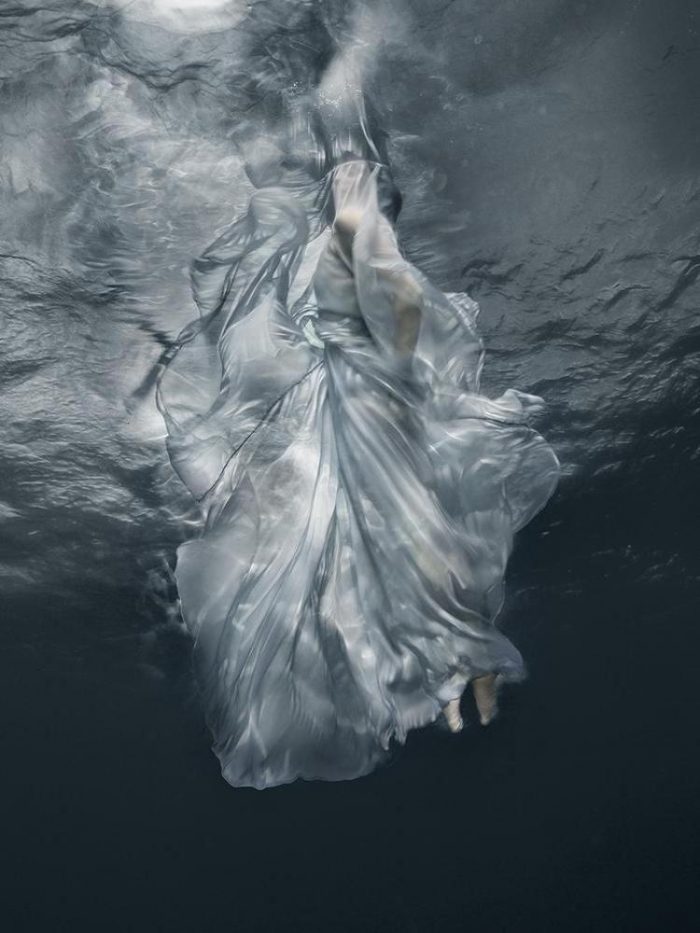 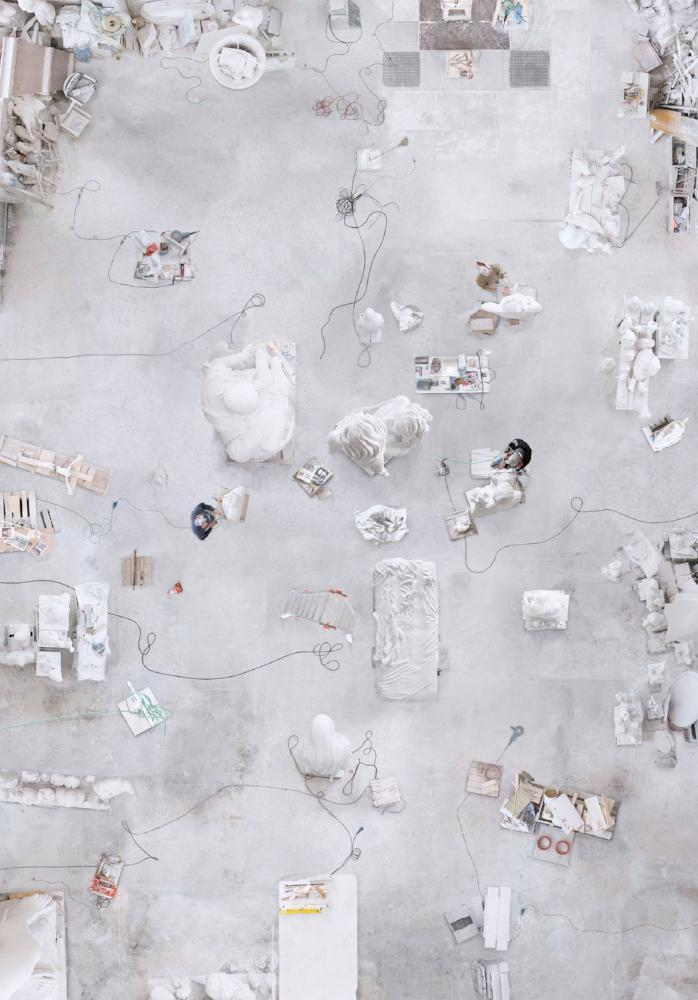 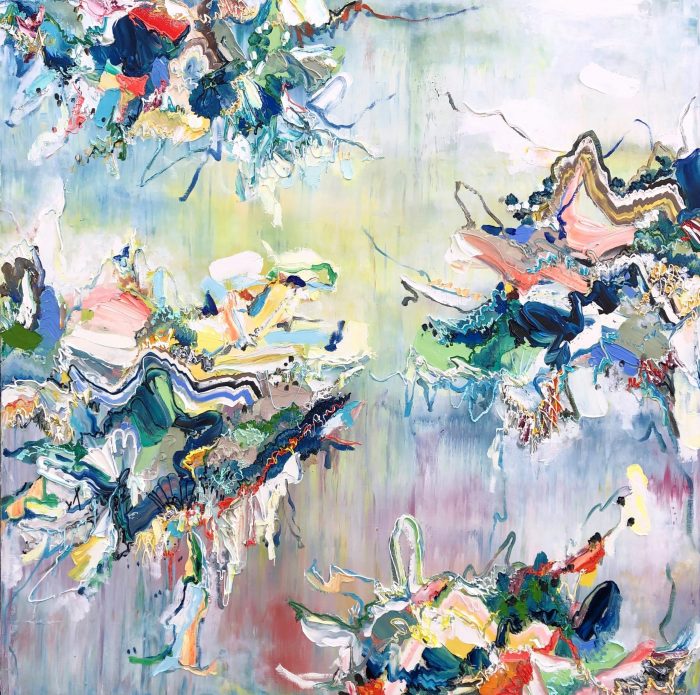 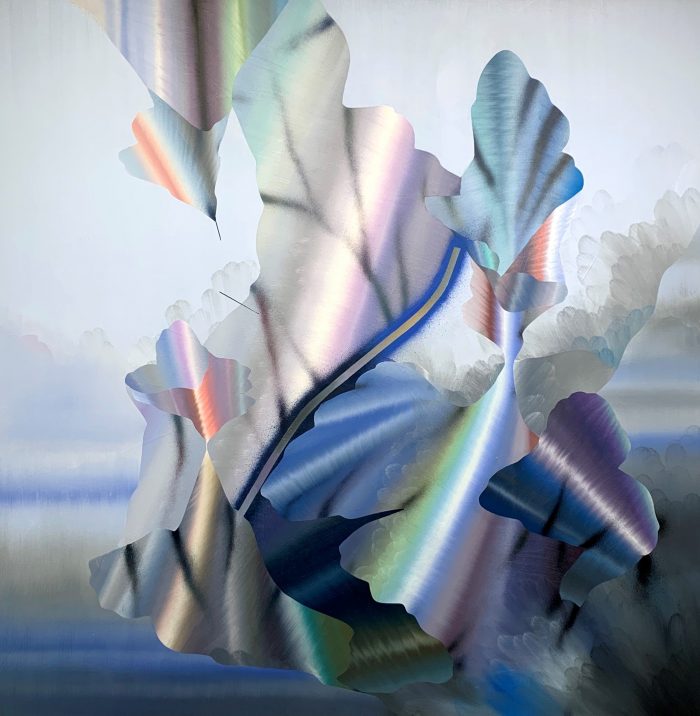 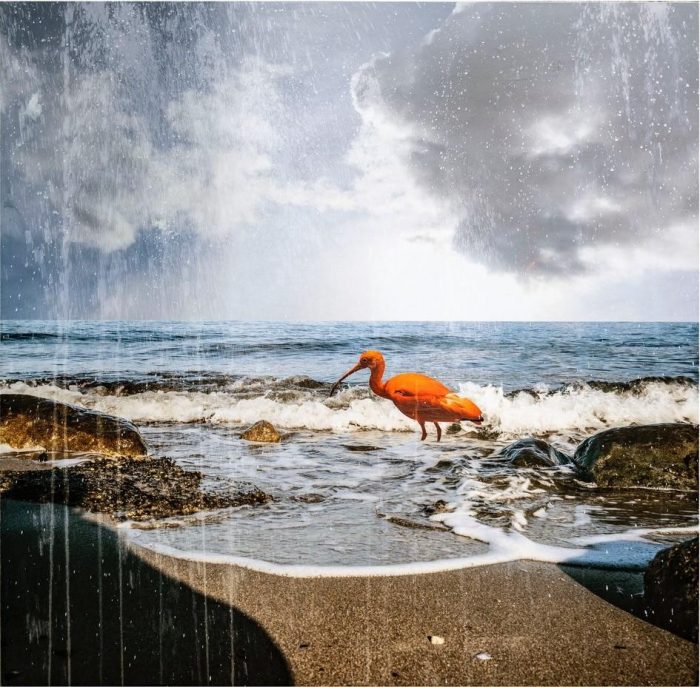 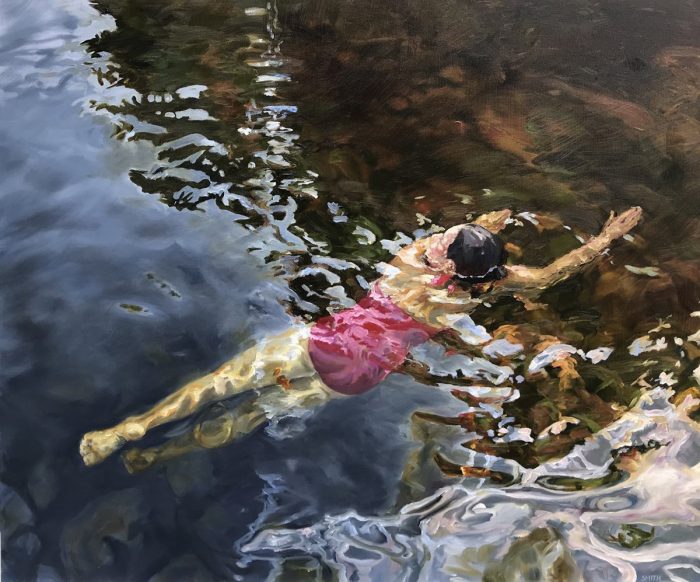 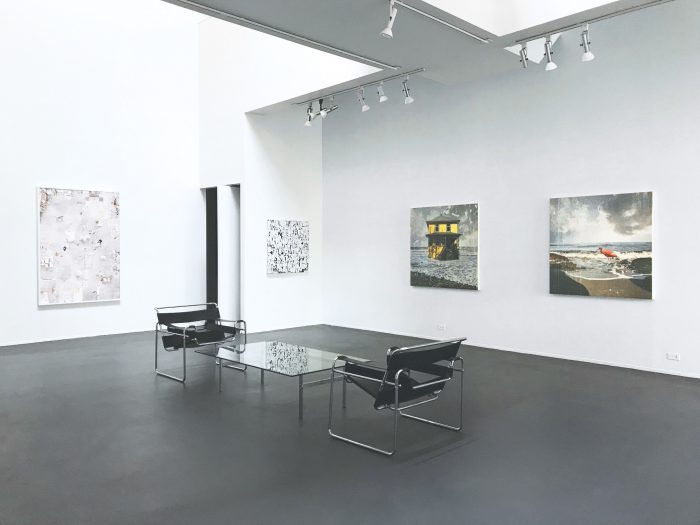 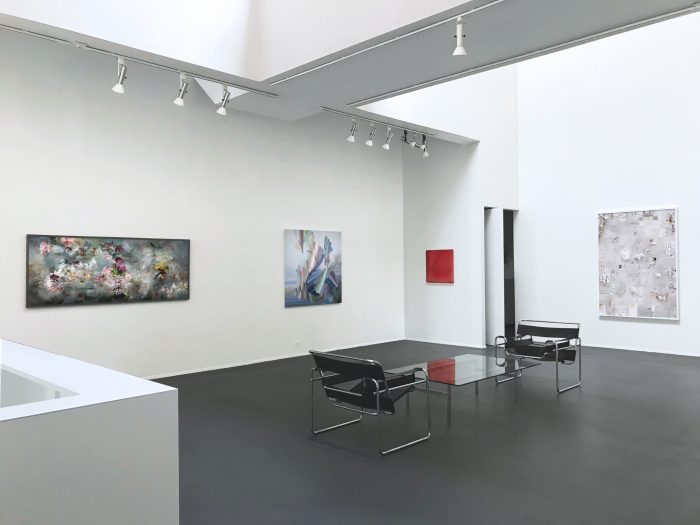