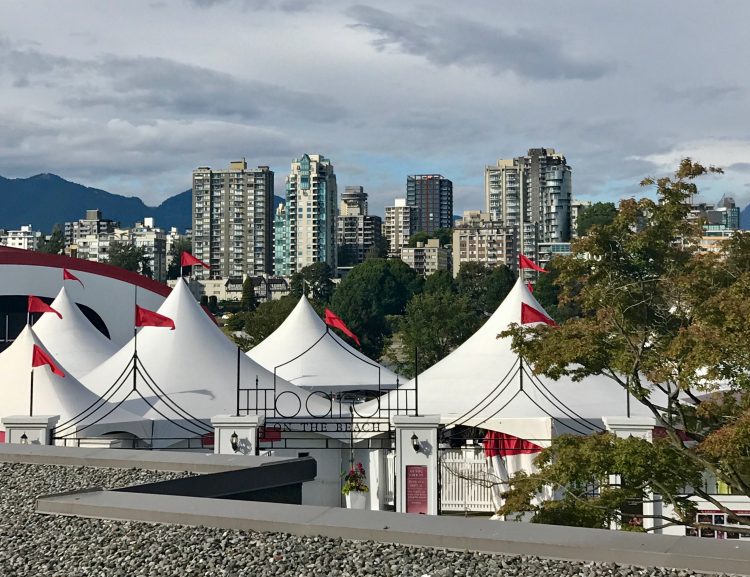 Are you going to see ‘that play?’ You know: The Scottish Tragedy.  The Unmentionable. The one about he who must also not be named.

Here, from the safety of the outside world, we can say it. Macbeth is currently on at Vancouver’s ocean-facing venue: Bard on the Beach. It’s being directed by the award-winning Chris Abraham and features a rich cast that includes Ben Carlson as Macbeth and Moya O’Connell as Lady Macbeth. The reviews are glowing; the tickets are selling fast.
~
~ 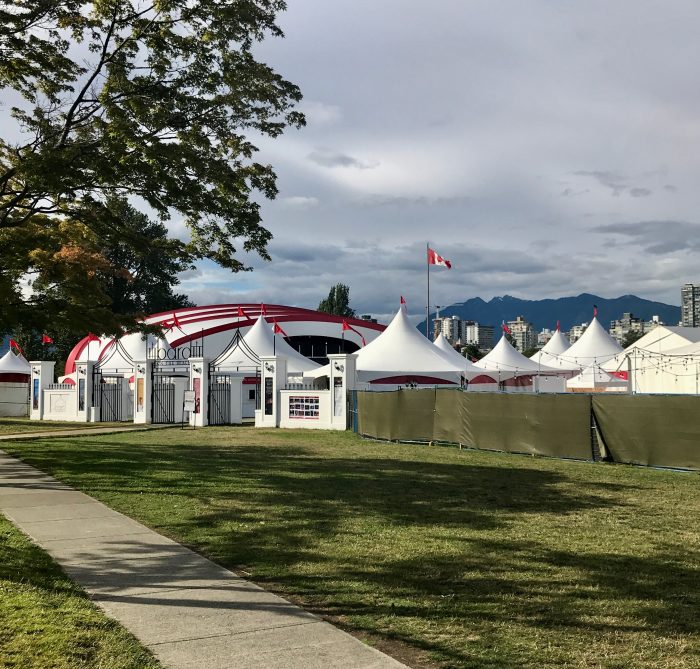 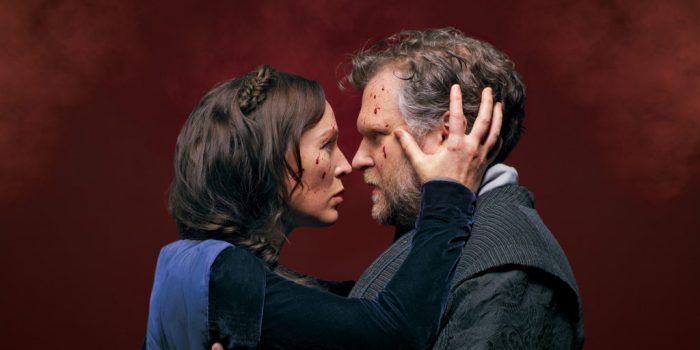 But, unless the Vancouver creative team has surrounded the red and white tents with protective enchantments, you are unlikely to hear them uttering the name of Shakespeare’s 30thplay outside of the script.

How did Macbeth’s name become so feared in theatrical circles? Some say that real witches, enraged by the curses in the play, cursed the play itself. The name Macbeth does of course rhyme with… And look at all the mishaps that have followed the play since its first performance: 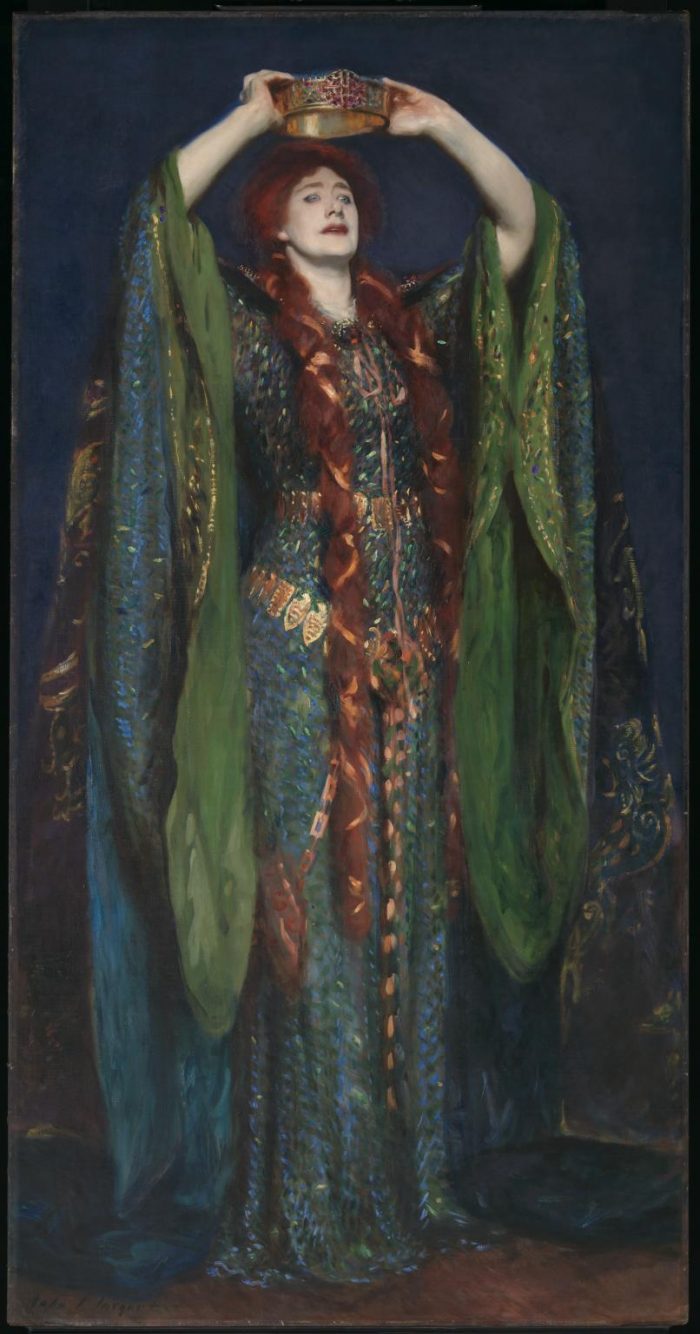 ~
Decade after decade, the Macbeth mishaps continued. How to ward off the curse? Well one thing is clear: Don’t Say The Name. Should one be so foolish as to name the Scottish King whilst in the theatre and not mid-scene, an immediate, historically validated counter-curse is required.

Angels and ministers of grace defend us!
Be thou a spirit of health or goblin damned,
Bring with thee airs from heaven or blasts from hell,
Be thy intents wicked or charitable,
Thou comest in such a questionable shape
That I will speak to thee.

The Vancouver cast are clearly treading carefully as their Macbeth is another Bard on the Beach success.
~

~
And Shakespeare’s ‘great study of power and corruption’ is most certainly timely. ‘I have no spur to prick the sides of my intent, but only vaulting ambition, which o’erleaps itself, and falls on the other.’

Macbeth runs at Bard on the Beach on selected dates until September 13th. Also on stage over the course of the 2018 Bard summer season are: As You Like it,Timon of Athens and Lysistrata.

Bard on the Beach

The Gift Of The Given