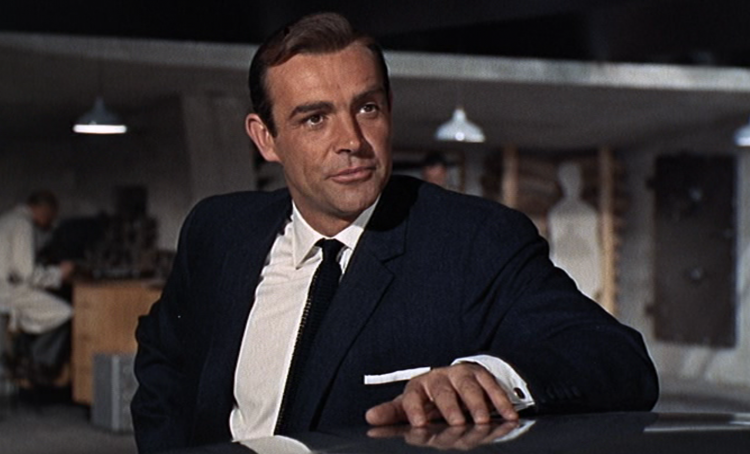 It’s a battle between the Count and the General. Who invented the Negroni?

Drink historians tend to come down on the side of the Count. Count Camillo Negroni was a rodeo clown who gambled and taught fencing once his days in the Wild Wild West were through. Word has it that in 1919 he ordered Florence bartender, Fosco Scarselli, to beef up his Americano. Fosco obliged, replaced the water with gin and, voila, the Negroni.

James Bond is a fan. In this excerpt from Ian Fleming’s 1960 short story Risico, we find him meeting with Kristatos.

‘The waiter came. ‘Good evening, sir. Signor Kristatos is at the telephone.’
Bond nodded. ‘A Negroni. With Gordon’s, please.’
The water walked back to the bar. ‘Negroni. Uno. Gordon’s.’
‘I am so sorry.’ The big hairy hand picked up the small chair as if it had been as light as a match-box and swept it under the heavy hips. ‘I had to have a word with Alfredo.’ 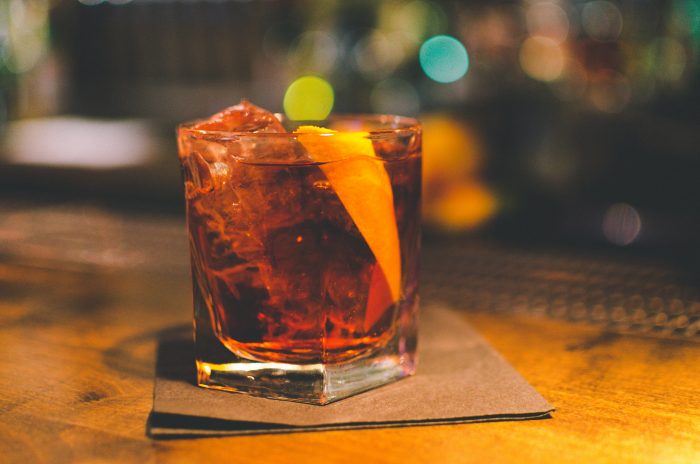 By Count count, the Negroni is 100 years old. The New York Times dubbed it ‘the Perfect Cocktail for 2019.’

But, the family of General Pascal-Olivier de Negroni has one serious issue with all of this 1919 Count hoopla. The Count couldn’t have invented the Negroni, they say, because he didn’t exist. It was the General – the Officier of the French Légion d’honneur General – who, while based in Senegal, invented the drink. These ancestors produce an 1800s letter from the General to his brother, Roche, that includes: ‘Incidentally, did you know that the vermouth-based cocktail that I invented in Saint Louis is a great hit at the Lunéville officers club?”

Count, General, or both, the Negroni ranked second in Drinks International’s survey of 106 of the ‘world’s best’ bars around their ten best-selling drink classics.

The classic Negroni is generally comprised of 1 part gin, 1 part sweet red vermouth, 1 part bitters, with a twist of orange peel. Most use Campari for the bitters, but a BC company – Arbutus Distillery, based in Nanaimo, founded by scientist and Edinburgh-trained distiller, Mike Pizzitelli – has other ideas. 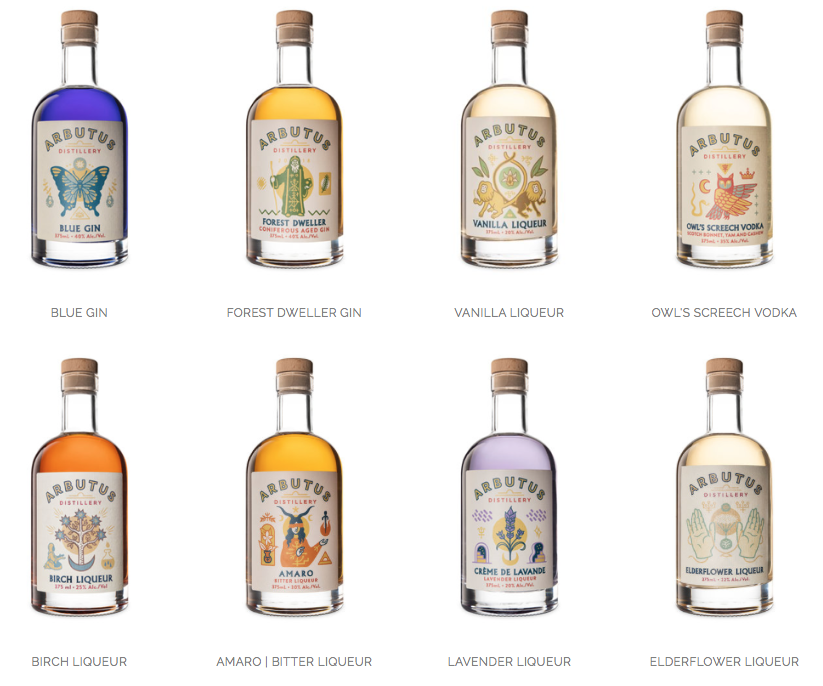 ‘Today,’ the small batch distillers posted in October of 2018, ‘we’re bottling this year’s release of our Amaro. A bittersweet liqueur full of bitter orange, mint, orgeon graperoot and many other bittering botanicals aged in a bourbon barrel for the last year. Well suited for negronis.’

Pizzitelli and his team use locally grown botanicals to create beautifully-bottled spirits to be used in cocktails classic and new. You’ll also find, for instance, a Baba Yaga Genuine Absinthe that is ‘distilled traditionally with grand wormwood, anise, fennel, lemon balm, and mint. Blended to 60%Abv the finished spirit is then rested and steeped in more herbs and botanicals yielding its natural green/ chartreuse colour.’

Cheers to the Count and the General.

‘The Negroni came. The two men sat back comfortably, each one satisfied that he had to do with a man in the same league.’ 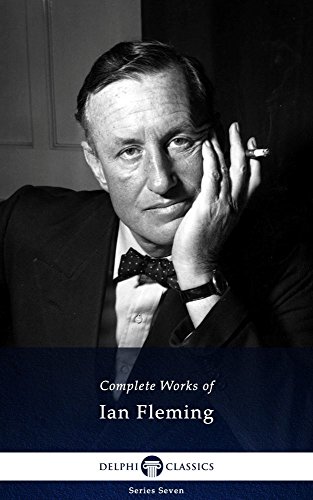