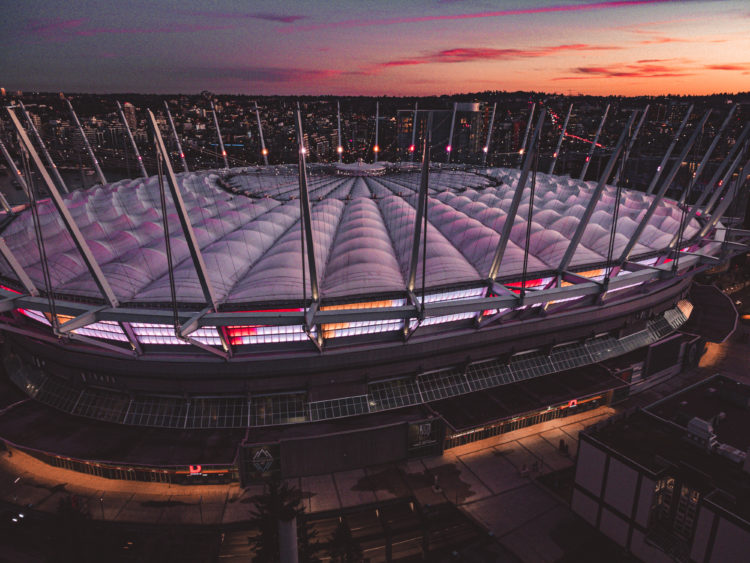 If you are looking for something different to do outside, Vancouver Mural Festival’s Winter Arts Fest is on until February 27th. Having launched in 2021, this is ‘a free, all-ages, outdoor celebration transforming downtown Vancouver into an open-air gallery featuring AR art, light installations and a licensed, covered outdoor Hub featuring live entertainment, art, food, and drinks’.

Throughout the festival, you’ll find local artists represented in glowing exhibits and pop-up performances. You can follow the app, sign up for guided tours, or just visit and veer as the mood hits.

This Blanketing The City: Lighting The Way is the next iteration of ‘Blanketing The City’: ‘a public art series and Reconciliation process designed by acclaimed xʷməθkʷəy̓əm (Musqueam) Weaver and Graphic Designer, Debra Sparrow in collaboration with VMF. Begun in 2018, the series boldly affirms the resurgence and importance of Coast Salish weaving on these lands, and directly combats the ongoing systemic suppression of Indigenous visual culture’.

In an interview with the Vancouver Mural Festival, Sparrow said: “Blanketing the city is an honour for our people here, it is a reflection of how we identify ourselves and how important blankets are in Musqueam culture and every aspect of our life and history, its about our values, its about how we stand.” 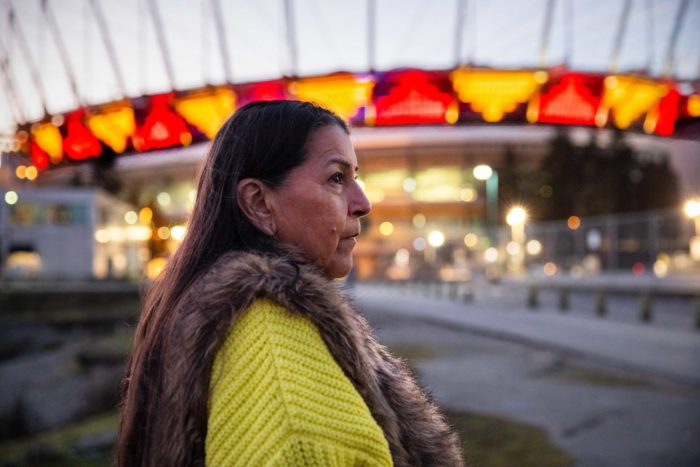 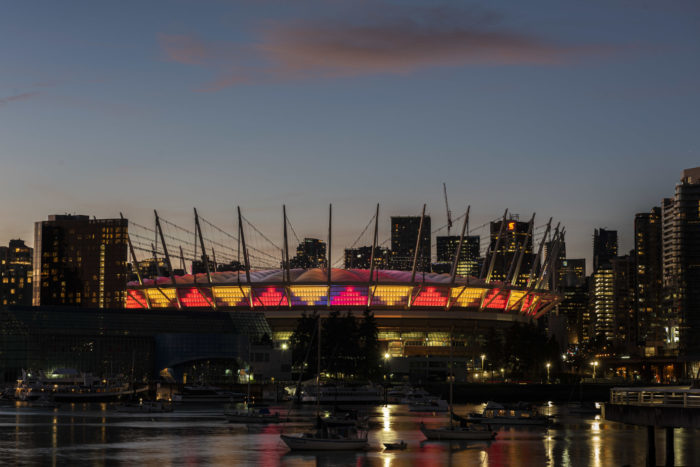 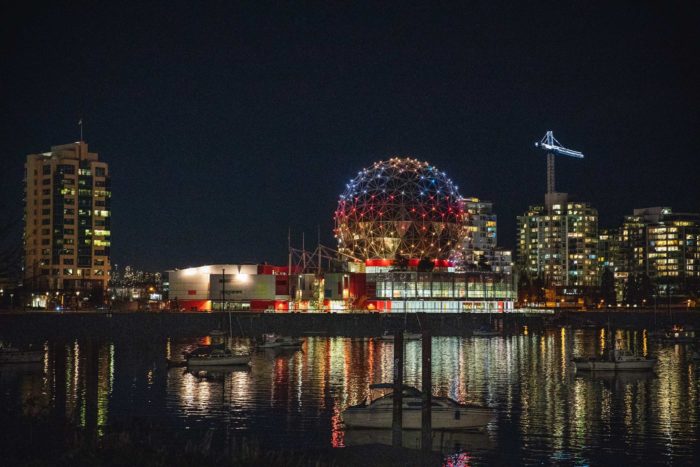 We Won An Anthem Award!