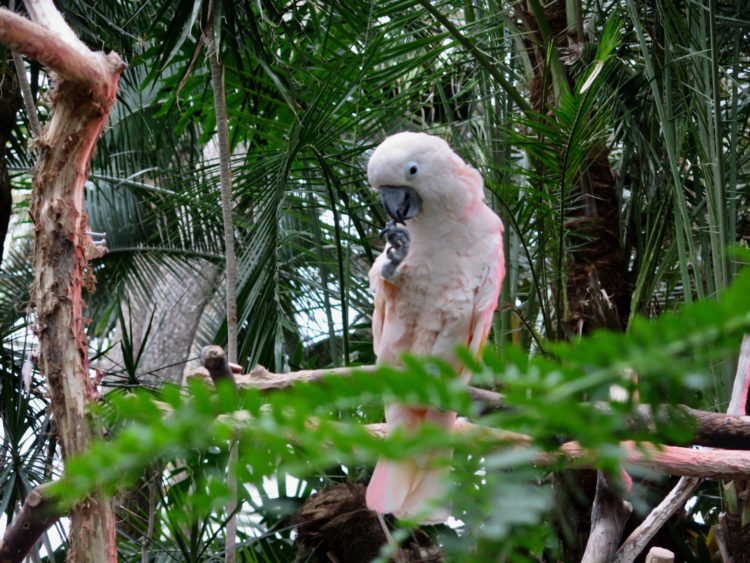 Over the last couple of days, people have been talking about Seinfeld’s Kramer again, this time in reference to the amazing slide entrance of Kim Jeong-ah as she swooped in to remove her runaway toddlers from Daddy’s live BBC interview.

In Vancouver, we have our own colourful Kramer: Kramer the Moluccan Cockatoo. Kramer –  who had a rough start – is now pampered and in good bird company at the Bloedel Conservatory in Queen Elizabeth Park.

This Kramer is remarkably intelligent. His more than forty phrases include: “Surprise!” “Let’s party.” “Hello, Good Morning,” and “What is that?” It’s only when he is annoyed – maybe Carmen and Maria, the Green Winged Macaws, are hogging too much caretaker attention – that Kramer’s old-school expletives come squawking out.

Kramer was in a whistling mood when we were there. When we tried to match his notes and rhythms, Kramer paused, cocked his ear and walked over to listen a little more closely. It was not clear if he was impressed or horrified by our whistle attempts, but he challenged us with increasingly complex ditties. Kramer won.

Many of us have enjoyed visiting Vancouver’s Bloedel Floral Conservatory since we were kids. The tropical clime and darting, rare birds are a nice break from some of our city’s rainy spells. This time – amidst perfect orchids, bird of paradise and antherium – we also saw the BFF Macaws,Princess parrots, Lavender Finches, Orange Bishop Weavers and quirky Chinese pheasants.

The Bloedel Floral Conservatory opened in 1969, funded primarily by a donation from lumber tycoon Prentice Bloedel and his wife Virginia. This was Canada’s first geodesic conservatory and it was built with 2,324 pieces of aluminum tubing and 1,490 triodetic plexiglass bubbles. The triodetic dome was assembled in Ottawa, based on a 1955 patent from F. Fentiman and Sons.

The design of the garden space is tropical, much thanks to Charles Coupar, the Conservatory’s original Garden Director. Coupar was a master horticulturist and Vancouver Parks’ Supervisor of Nurseries and Floriculture. 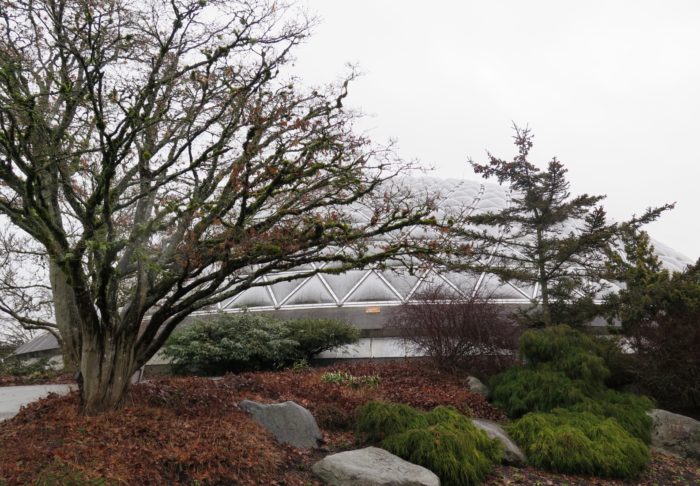 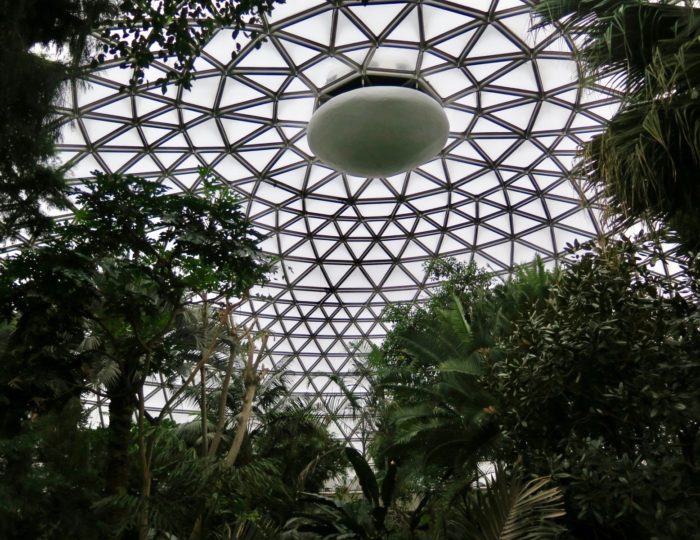 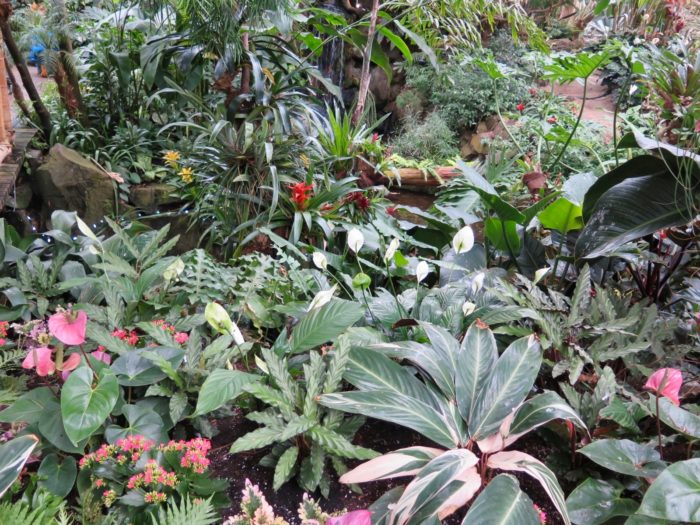 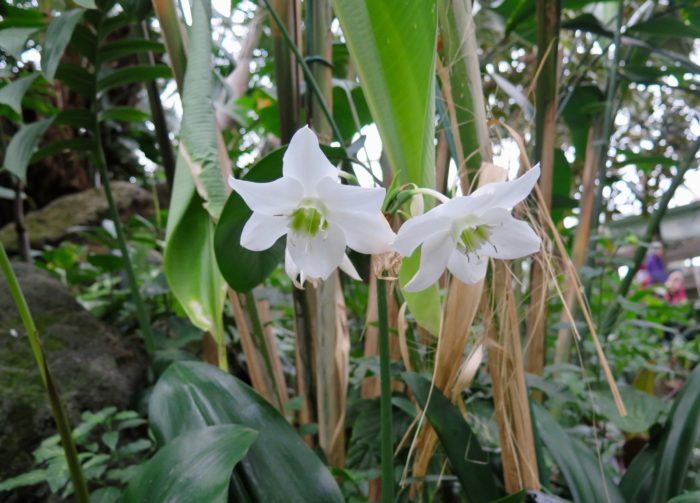 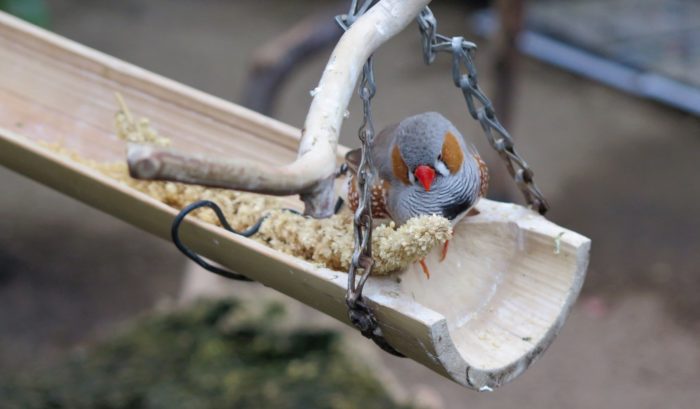 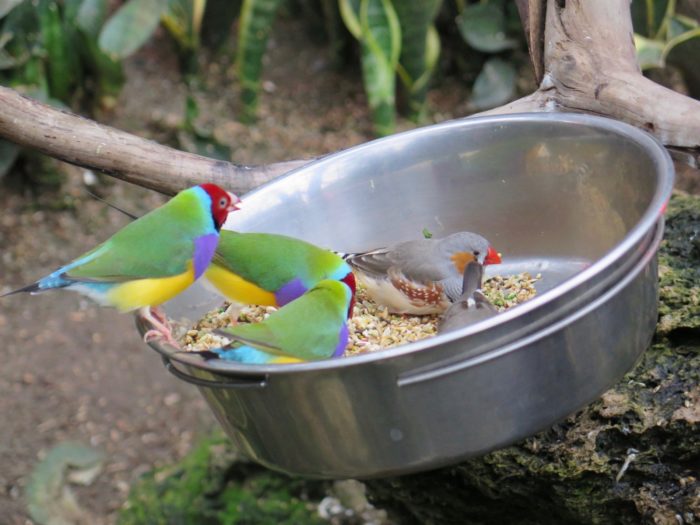 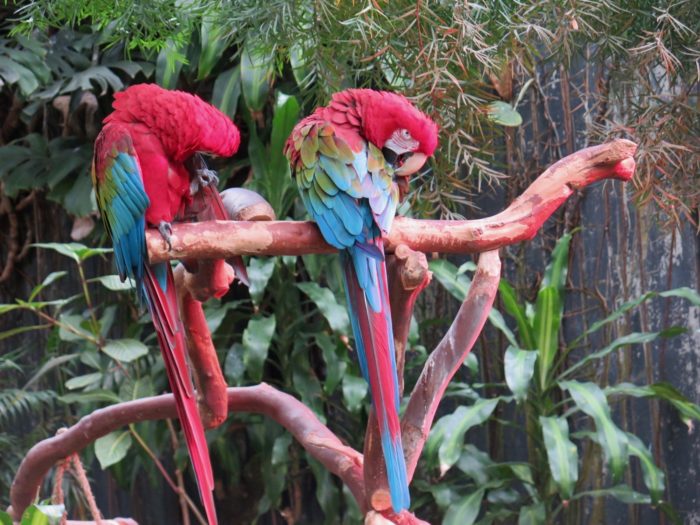 Bloedel Conservatory has offered it’s unique architecture to TV shows from Fringe, Stargate, Continuum to Battlestar Galactica. See if you can spot the dome in DC’s Legends of Tomorrow, episode #115, Destiny.