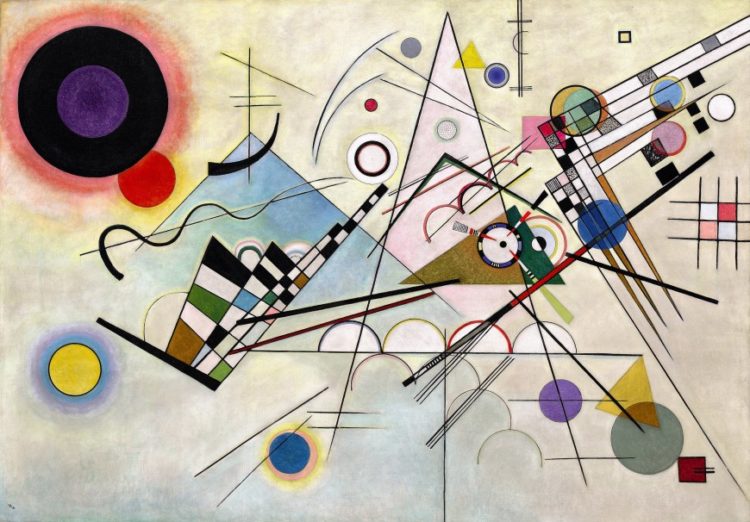 Breaking New Ground: ⊄
We are talking to a range of creators about their creative process, particularly when they take their work in a new direction, breaking new creative ground. We will be including excerpts from the interviews on the Creators Vancouver site, starting with noted composer, Derek Healey. Healey has won multiple awards, accepted commissions around the world and is just back from another premiere, this one in Berlin.

i. How do you describe who you are in your career/what you do professionally? I am a …

I am a composer, and to a far lesser extent, a late-blooming poet.  I retired from my bread-and-butter job as a teacher/professor in 1996 – my final position had a mandatory retirement age of 60, and so I have had some 20 years of writing music and doing research on a daily basis since that time.  I started writing music at the age of 15, and so I am definitely in the final years of my composing life.  At this stage I am, so to speak, putting my house in order – completing unfinished projects, and starting new pieces that I particularly want to write while there is still time. 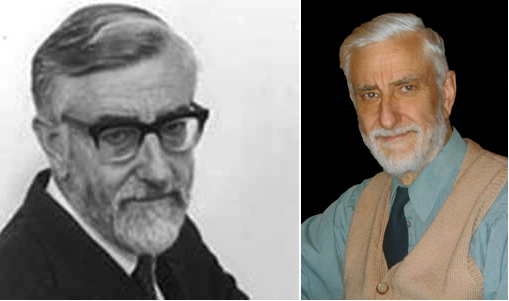 ii. What are the greatest pleasures you find in pursuing a career so steeped in innovation?

The parts of the creative process I enjoy the most, are the early stages of composition, when I am dealing with motives, themes and the general structure of a piece.  This “brain storming” period normally lasts from 1-2 weeks, (probably longer), and then one has to settle down to laying the music out and scoring the piece – this can take-up to six months, or even longer, depending on the scope and duration of the work.  This second, longer phase demands great patience and it is important not to rush the process since it needs to be as precise as possible, as it is the only link between the composer and the performers.

After the piece is completed, one hopefully gets to attend the premiere, you never know how successful the performers will be in capturing the original inspiration, and what the audience’s reaction will be – this obviously creates a element of uncertainly which I’d rather wasn’t there!  It is possible that I might well be dissatisfied with some short sections of the work as I have written it, and which from time to time means that I will need to re-work certain sections.  However, looking back at the end of my career, despite all the uncertainly and the time spent chained to my desk, it feels good to have something to show for a life spent writing music.

iii. What are some of the greatest challenges you face in pursing such a creative career?

I’m happy to say that being stumped for ideas was never a problem for me, normally I finish-up with far more ideas than I need, so this can often result in doing “surgery” on a piece.

In my working years, the greatest challenge was almost always finding enough time to complete pieces, involved as I was with teaching in secondary schools, and later in universities; but on-the-whole my employers and colleagues were very understanding of this need for time.  It was rather like walking a tightrope, no short-changing the students, and yet fulfilling the need to create.

Because of the near impossibility of making a living writing “classical” music, I was never tempted to make a change of career.  One side effect of this problem, was that because of the time restraint and the resulting slow rate of producing a piece, it was often a problem keeping an eye on the final goal, for instance when writing a longer work, one’s primary interests could well change before the work in hand was completed.  This is of course would present no problem if I was not more sensitive to the artistic spirit of the particular time (Zeitgeist).

The other great problem a composer must face is the constant need to find performers willing to spend their time learning your work.  This is obviously very true when starting-out, but in your mature years, it is also a problem, since older proponents of your music will have retired or passed-on, which means another search for artists.  I have been particularly fortunate in recent years in finding excellent new performers willing to play my pieces in North America, and even Italy and Germany, fine musicians who have served me generously.

In earlier times, the relative brevity of life and also the slower rate of artistic change meant that composers would find no problem in accepting only one set of stylistic values.  The earlier compositions of Mozart (1756-1791) for example, exhibited the simplicity of the Rococo style and then developed naturally into the more complex Classical style of Don Giovanni, the Requiem, and the three final symphonies.

But let us say that Mozart, instead of dying at 35, had lived into his 70’s, what would his music have been like then?  He could have encountered Schubert’s Winterriese (1827), and Mendelssohn’s incidental music for A Midsummer’s Night Dream (1826) and the Hebrides Overture (1830), Berlioz’s Symphonie Fantastique (1830), and even possibly , Schumann’s Carnival (1835).  What would his reaction have been to these masterworks, and how would it have affected his own compositions?

iv. Can you think specific times in your life when you were trying to break new creative ground .. to take your work in a significantly new direction?

Every time I commence a new piece, I try to follow the Zen dictum that when starting a new project, the artist should always approach it as though he/she were composing, or painting, or writing, for the very first time.  It is important to remember that when the artist breaks new ground, it is normally solely for his own development, and not intended to affect the rotation of the planet!  At certain times in my life, I felt the need for change….