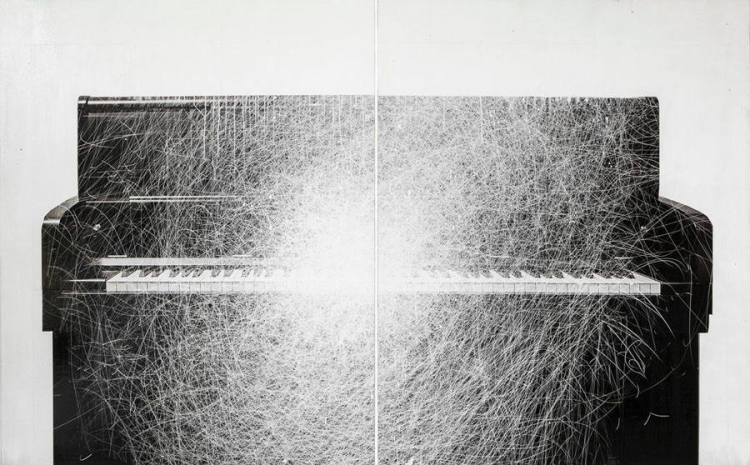 At the beginning of the year, we were lucky enough to interview jazz pianist Bob Murphy. Murphy has been well known around Vancouver for his sensitive, insightful playing and his ability to fit into all manner of ensembles. He has been a beloved teacher to kids and adults, amateurs and professionals who are trying to enhance their jazz-playing abilities.

A few years ago, I was lucky enough to take some lessons with Bob. He immediately impressed me with his gentle wisdom, his humour and his ability to talk me out of a youth-fuelled hatred of all things theory. He was genuinely committed to helping each student find their own artistic voice, rather than trying to mould them into his own, admirable style.

In interviewing him for the profile below, I was impressed by his humility, his staunch commitment to the artist’s life and the true appreciation he had for all of the local jazz artists – Miles Black, Jillian LeBeck, Campbell Rega … – with whom he has collaborated over the years. His voice filled with warmth when he talked about performing with his partner, Monique Van Dam – “a beautiful singer.”

Bob passed away on October 22nd. Thank you for the years of listening joy you brought to our city and Rest in Peace.

Our Bob Murphy Profile from earlier this year…

Vancouver jazz clubs go more often than they come, but our city continues to be home to top-notch jazz musicians. Particularly well-respected among them is Bob Murphy: ‘”One of Canada’s great pianists in the modern idiom,” writes Mark Miller of The Globe and Mail.

Having started doing professional gigs as a teen in the early 60’s, Murphy has played them all: The Smiling Buddha, The Harlem Nocturne, Flat Five, The Cave, Isy’s. Another of his favourite places, The Cellar, closed last February. “It was a good place to play. People came in to listen to music.”

Like any jazz musician who needs to make a living, Murphy has over time played weddings, bar mitzvahs, bowling banquets, dinner parties. “Playing in bars and restaurants, you are being out-yelled. It’s equivalent to being an artist and having your paintings used as a table to eat and drink on.”

At this stage in his career, Murphy prefers to play dedicated performance spaces. “At the moment in Vancouver, there is Pat’s Pub in the Patricia Hotel. Once in a while, I play there.” This East Hasting’s Pub & Brewhouse was home to Jelly Roll Morton, who performed at the then Patricia Café and roomed in the hotel between 1919 and 1921. If you’re lucky, you might catch Murphy playing at Pat’s with the rest of his quintet: Bill Runge on sax, Hugh Fraser on trombone, Miles Foxx Hill on bass and Buff Allen on drums.

“My favourite place to play now is a concert hall,” says Murphy. The Tom Lee Music Hall downtown is one such venue. “I did a dual concert there with Miles Black a couple of months ago. That was really fun. Piano players don’t often get to play together and he is one of my favourite piano players around.”

In 2012, Murphy did another concert at the Tom Lee with Jillian Lebeck, “another wonderful player.” Both Black and Lebeck are “very subtle players,” says Murphy. “They are both real listeners. They know how to connect. They take things in completely different directions than I do, which makes it very interesting.”

The Tom Lee gigs came with another perk: “We got to play great pianos. With Jillian, we had two Steinway Ds. When I played with Miles, they had a Steinway and a Yamaha. In both cases, we switched pianos during the concert.” 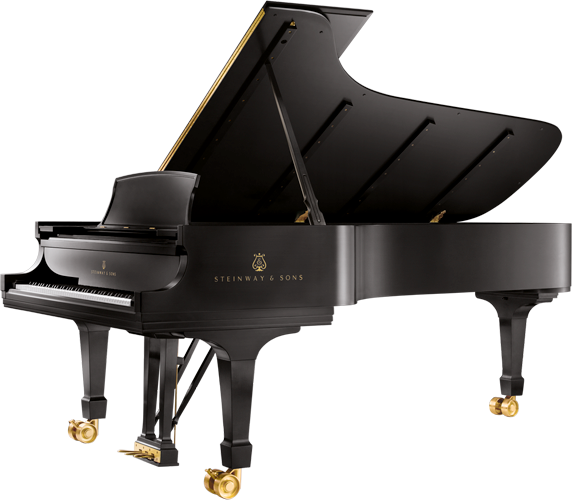 A Steinway D. Not for the light of wallet…

While classical ensembles will tend to practice till perfect, jazz musicians are often looking for a balance of familiarity and surprise. “In both cases – with Miles and Jillian – we got together once, more to hang out and pick repertoire. Miles and I, for the last one, ran through a handful of stuff and got some idea of what it was like to connect. Then we just go into the concert and hope it works. One of Wayne Shorter’s lines about rehearsing for jazz is: how can you rehearse when you don’t know what you’re going to play? That’s kind of how I feel about it. You do have to know the form of the tunes you are playing – that’s basic. That’s something that everyone has to do on their own.”

Murphy’s first exposure to the standard repertoire came from his father, a business management consultant and self-taught musician who played piano, sax, guitar and sang. “He got me playing by ear very young.” His dad “couldn’t read music to save his life,” so Murphy was sent off to lessons at age 8. “I was a lot more comfortable playing music that was not classical. My teacher knew something about improvising and playing by chord changes. I enjoyed that a lot more.”

By 14, Murphy was playing gigs – school dances, parties – and had no doubt that he wanted to be a professional musician. “Getting out of high school was the happiest day to that point of my life. I was having a great time playing gigs.” His musical education continued in the clubs. “In my twenties, I was in a house band at Isy’s. Sarah Vaughn, Buddy Rich, Woody Herman, Cannonball Adderley all came through. Often, there would be jam sessions afterwards. That was fantastic.”

When they weren’t pulling in all the musicians onsite to jam, some of the visiting icons – Cannonball Adderley and Bill Evans especially – loved to lecture the younger ones about jazz. “That was a lot of my education. They were pretty evangelistic about the music. They saw the consciousness that you need to play improvised music as very important. It was the idea of dialogue, of being able to listen to someone else, to hear what they say, respond and say what you have to say. You needed to understand rather than oppose each other.”

This listening is something that Murphy still works on. “There is so much to learn. Playing music is really humbling.” The best performances, he feels, happen when he doesn’t know what is coming next. He’s just in the moment and listening to his fellow musicians or whatever it is that is coming out of his own fingers. “If I am coming from curiosity, if I don’t know what’s going to happen then I am, in a sense, just as much the audience as everyone else. That takes us into a whole different place.”

The kiss of death, on the other hand, is having an exciting performance then trying to reproduce the magic the next night. “Then, you head straight for the ditch.” 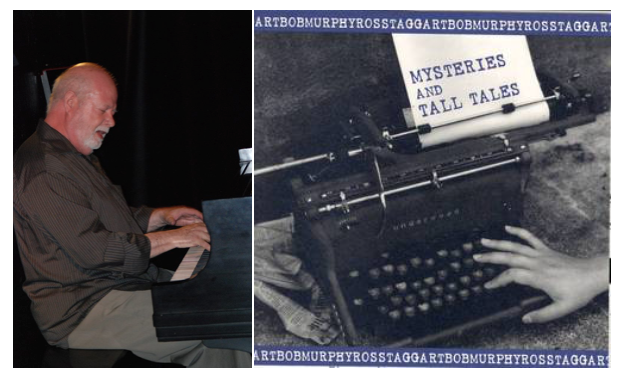 Right now, Murphy is finding great joy in teaching students from age 8 into silvery adulthood. Some of his students do it for pure hobby, some are classical pianists working on their jazz chops and some are hot new jazz players leaping into the public eye. “Teaching has rescued me. I love it. I think I learn more than my students.”

As he takes on new pupils, he finds himself refuting common jazz myths, such as the idea that a serious classical piano background is harmful for jazz training. Not true, he says. “It’s fantastically helpful. They have covered a lot of musical ground.”

“There is another really big myth that harmonic theory is some deep dark secret. It’s not complicated. It’s a language that is made up of 12 notes.” Finally, Murphy vehemently battles the myth that the ability to improvise is writ in the genes, that you’re either born with it or not. “That’s just nonsense. Improvising is being able to carry on a conversation instead of memorizing lines. And once people start to get that, it’s really not that hard.”

Murphy sees more teaching and performing in his future. He has already recorded a number of CD’s, including Downtown East Side Picnic with the Bob Murphy Quartet.

Next, he is hoping to record the Quintet, for which he has written some new compositions, and to do another recording with Campbell Rega – “he’s a phenomenal saxophone player.” He has also been talking to his partner, Monique Van Dam, “a beautiful singer,” about finally making a record together.

Murphy is looking forward to playing alongside yet another wave of great Canadian jazz players as they bubble up in Vancouver. “That keeps happening. Every decade there are more. Sometimes, I think this music is like morning glory. You can’t stamp it out.”

* Feature artwork is Purl by Andre Petterson – Bauxi Gallery. Petterson, a drummer himself, played a gig with Bob Murphy long ago in Vancouver. Read more about Petterson in a Creators Vancouver profile here:
https://creatorsvancouver.com/?p=269

To Have And To Hold