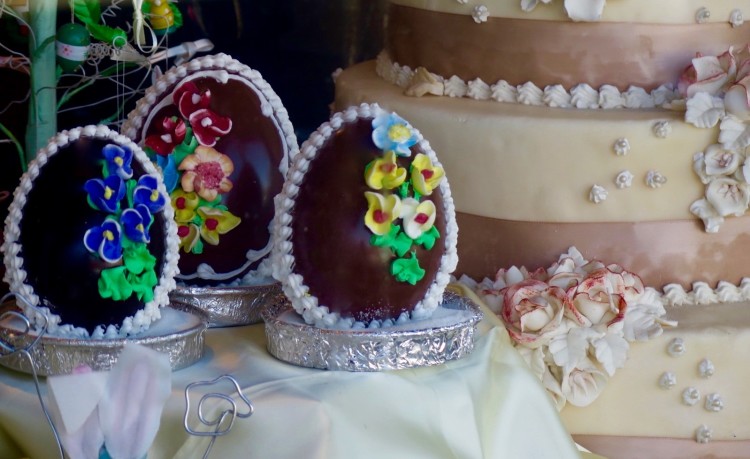 What does ‘bon ton’ mean? Merriam Webster gives us a definition that fools us twice.

First: this most fashionable of words is rated in the bottom 30% of words in popularity.

Second: our search has been inspired by Bon Ton Bakery in Vancouver. The very reason we have sought out their goodies is because they are not the latest fashion. This is not a trendy, new kid, startup sweetery. Our Aunts and Great-Aunts used to bring Bon Ton goodies for teatime.

In this most fickle of businesses, Notte’s Bon Ton and Tea Room Pastry Confectionary has been running since 1926. It was started by Oreste and Agnes Notte in  Victoria.  They moved to Vancouver in the 30’s and spent many of their decades downtown at 874 Granville Street, as one of the first tenants of the Commodore building. 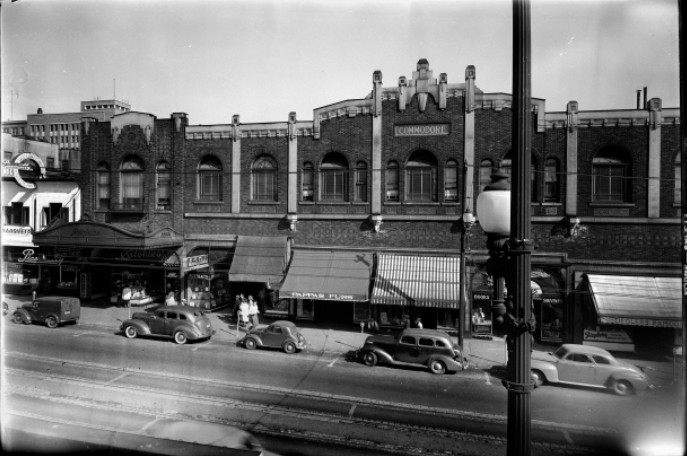 In Aaron Chapman’s Live at the Commodore, Patrick Gourlay – part of the Reifel family – recalls his life as an 8 year old downtown. ‘Because my grandfather owned some properties on Granville Street, we got free admission at all the theatres there, so once I’d finished work, I’d go watch movies all afternoon. And the Notte family, who ran the Bon Ton Bakery downstairs from the Commodore, used to gives us cookies and cakes. We got treated very well!”

The bakery has remained in the Notte family. In the late 60’s, sons Alessandro and Alain took over. Now located on Broadway, Notte’s Bon Ton Bakery is still run by Alain, along with the retired Alessandro’s son Alain O. and long-time employee, Giovanni Bizzuti.

Once I was through the supermarket princess icing cake phase, I, like many of my friends, had one clear birthday cake wish: ‘Bon Ton’ Cake, aka Diplomat Cake. Blow out the candles – boyfriend, no boyfriend – then dig in to smooth French buttercream, crisp puff pastry, rum-drunk sponge cake. Last but not least: the carefully be-headed roses – pink, red, blue, green – sparingly savoured, petal by petal.

While you’re there, you can also find a yummy selection of pastries, cookies, sliced cakes, breads. My second favourite might be their giant Easter Eggs, crowned with hard icing flower vines. Tons of bon bons, 90 years strong.