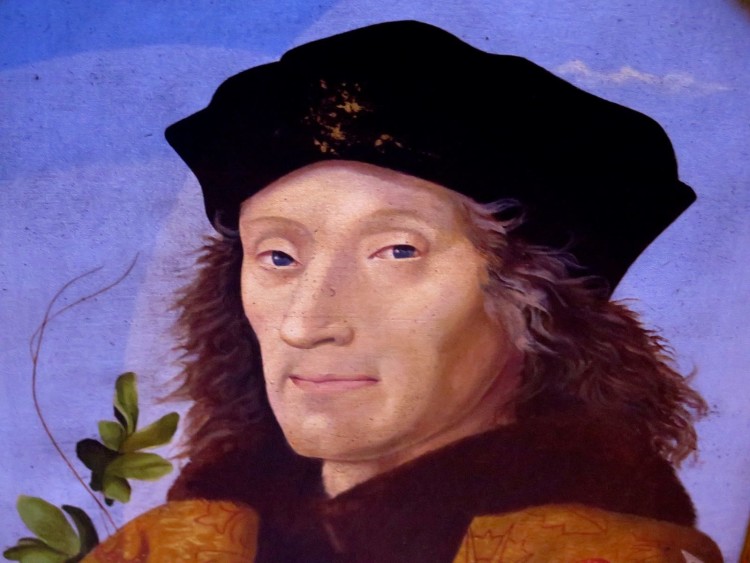 First came the ‘No Fun City’ label. Then, The Economist had to pile on. In an article entitled Torporville, no less, Vancouver was thrown into the sludge with Vienna and Geneva as ‘pleasant cities, yes, but mind-numbingly boring. What right-minded person would rank Vienna a better city than Rio, or Vancouver preferable to Paris?’

Boring. Not Boring. The debate was on. But, even those of us who find Vancouver thrills and chills, could benefit from a little local boredom now and then. After all, a number of recent studies have discovered that if you bore subjects –  say, ask them to copy out numbers from the telephone book for 15 minutes – they are able to come up with more creative ideas than those who have not been bored.

How does boredom encourage creativity? Researchers suggest that a benumbed brain is more prone to wander and less likely to fight off distractions. The resulting muddle can make it more likely that two seemingly unrelated ideas will come together in an interesting way. Bored people are also more likely to look for something – anything! – more meaningful and dynamic to do. Sometimes, they just need a little nudge to peek out of the torpor.

If you were looking for a place to be bored in Vancouver – so bored that you’re bound to get brilliant – where would you go?