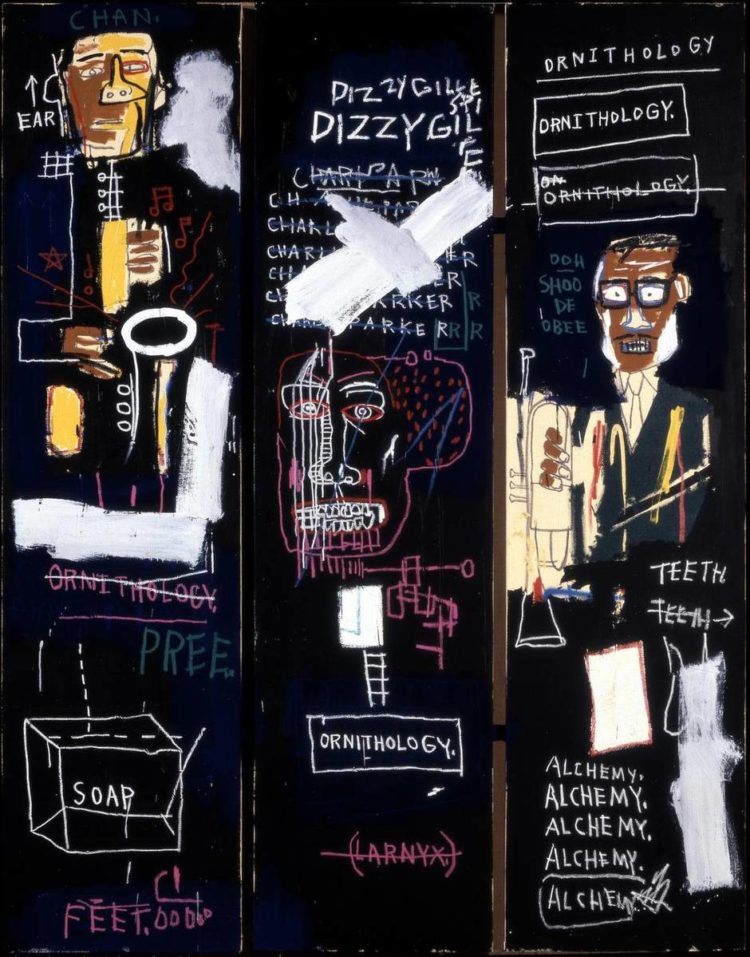 Nature and nurture have baked music deep into the bones of the Marsalis family. Ellis, Branford, Wynton, Delfeayo, Jason. Here they are ‘struttin’ with some barbecue.’

Marsali have been in and out of Vancouver at Jazz Festivals over the years. This year, it’s the oldest brother, saxophonist and clarinettist Branford Marsalis, who is coming to perform at the Orpheum on June 28th. He will perform the first half with the Vancouver Symphony Orchestra, the second with Joey Calderazzo, a pianist with whom he has long performed in his quartet.

The great thing about the Jazz Festival, which runs from June 22nd to July 2nd, is the range of artists and venues, and the many free offerings. Wicked bassist and singer Nik West – of whom, collaborator Prince said: ‘she inspires me in the same way that Sheila E did’ – will be playing for free on June 25th, 5:15 at the Georgia Street Stage.

The oft-mohawked West, who has played with a who’s who of the music business, has most recently released another album of her own: Say Something.

Some of the other amazing musicians you’ll see include 9 time Grammy nominee Kenny Barron with a night of solo piano, Cyrus Chestnut – who has played regularly with Dizzy Gillespie, Betty Carter, Wynton Marsalis and the Lincoln Center Jazz Orchestra –  and rising talents Nashville’s Kandace Springs and the UK’s Jacob Collier.

It's Hard Being The Bard