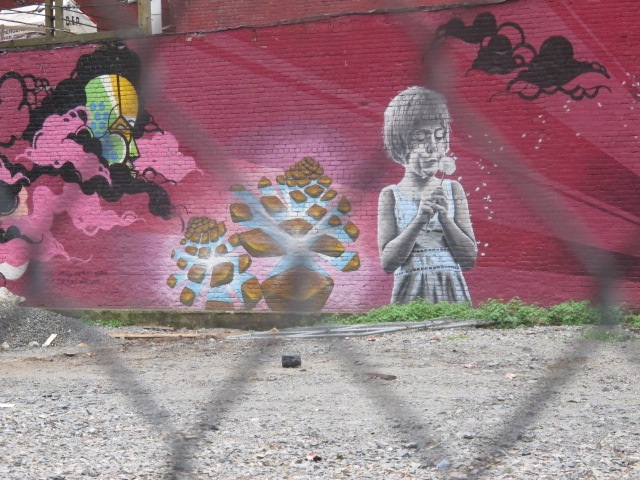 She has acted alongside Harrison Ford, Will Ferrell, Jeffrey Dean Morgan, Gwyneth Paltrow and Chris Evans. She has launched her own acting studio, worked as a casting director and served as an on-set coach for lead child actors, such as the 11 year old Daniel Tay as he played Micheal in Elf. Despite her endless IMDB filmography, Brenda Crichlow will never cruise cocky into an audition. “It’s a competition each and every time. The nerves come to a head when you really want the part.”

After all of these years, Crichlow has developed a meticulous process for preparing for auditions. It is a process rooted in the lessons she learned years ago as a theatre student at Studio 58. “I do the same thing I teach my students.”

One of Crichlow’s best auditions came when she was feeling at her most vulnerable. She was going for one of two roles – either Malcolm Jamal Warner’s Mother or his Caregiver in the Jeremiah series. It is a storyline where person after person is dropping dead with a post-apocalyptic virus.

As she was headed to the audition, Crichlow was in a minor car accident. She was also coping with the recent passing of her Mother. “I was kind of out of body in a way.” There were six people in the room – directors, casting, cinematographer – and they wanted her to leap right into an enormously intense scene. She was to be infected with the deadly virus and imploring her husband to kill her. “Just shoot me.”

“I’m not a crier,” says Crichlow. “It’s a messy scene. Emotions are messy. Your nose runs. I was so raw from my Mum having passed. I was just so sad. I felt I needed to have her with me.”

Crichlow turned her back to the casting group, reached into her purse and brought out a card she kept with her Mum’s perfume sprayed on it. One whiff and she was flooded with emotion. “I turned around and said: ‘you just pick up my gun…’ The truth came out. I was grieving Mum; I was angry. The tears flowed, my nose ran. It was all there. The reader was a bit dumfounded. You could hear a pin drop. I knew I nailed it. I didn’t care if I got it. I just said thank you and walked out. I booked that within half a day.”

When Brenda graduated from Studio 58 and started auditioning, Vancouver was establishing itself as Hollywood North with shows like 21 Jump Street, MacGyver and Look Who’s Talking. “It was huge. We were growing as a destination of choice.” And Crichlow was booking roles like mad.

In one of her first gigs, Crichlow played Joann in a Homegirls episode on 21 Jump Street. “I worked with Jada Pinkett. She was a pleasure to work with and she had a huge presence. She was fierce, committed, determined. I used to stay to watch her after I was done.” 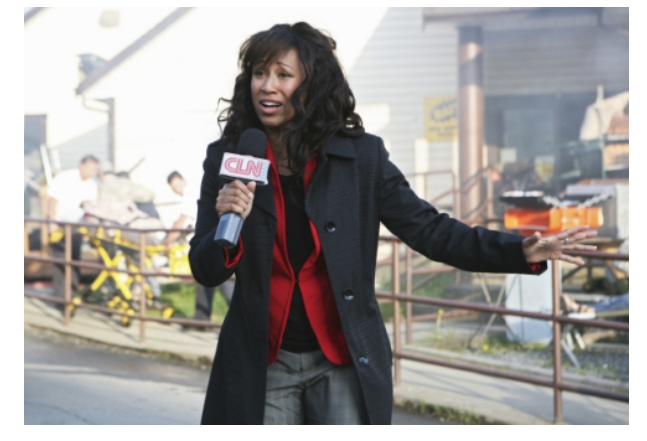 Through the years, Crichlow has played a lot of reporters, be it on The X Files, Smallville, The Dead Zone, The L Word, Hellcats or Fantastic Four. She will find herself in the audition room with regular news anchors who have been brought in to try their hand at fictional alter-egos. “I might get the part because of the extra dialogue and acting.” Crichlow has learned the vocal nuances that distinguish serious news reporting from lifestyle features, American news – by region – from Canadian news, modern reporting from period pieces. “The rhythms of the cadences are different.”

She is also brought on often to play lawyers, doctors and sci-fi overlings, all of whom have complex dialogue. There are times when Brenda is on set coaching child actors – as in her work with Elf – and the director asks her to step in and take on a part.

One of her favourite recurring roles has been as Zecora on the My Little Pony: Friendship is Magic series. “She is a zebra shaman pony that the other ponies go to for advice, wisdom and potions. She speaks in rhyme.”

The initial breakdown for Zecora indicated that this wise pony should be Cajun. “I thought: holy smokes. I don’t know how to do a Cajun accent.” Being of West Indian heritage – half Jamaican, half Trinidadian – Crichlow went in with her own custom-blend accent, but the result was a little thick. “What else can you give me?” the Casting Director asked. “Maybe she’s more African.”

Crichlow thought of her long-term Nigerian hairdresser and tried to recreate her accent. “She is tall and her voice is deep and rich.” The producers were pleased and Crichlow was brought on to a role that has brought her great joy and learning. “The show’s theme is that friendship is magic. It’s about acceptance.”

One of the most pleasant surprises for Crichlow has been the brony community – adults and kids who are ardent supporters of the My Little Pony series. “They are the biggest fans of the show. They have done some great fundraising for charity. They can remember things about the show that I have long forgotten: ‘remember in season 2, episode 4, when you said…’

Crichlow has traveled to brony conferences around the world with her fellow ponies – including the main actress Andrea Libman who voices Pinkie Pie and Flutterfly. Brenda brought her husband and her two young children, Isabella and Justin, with her to the conference in L.A. “Mummy’s a pony.”

“You are there to sign autographs, meet and greet with the fans. We also do panels where people can ask whatever questions they might have. Sometimes it’s cosplay: people are dressed as you.” Fans will ask Crichlow to greet them or read some of their writing as Zecora. She has learned that she cannot rhyme on command. “It’s hard to do. It’s like rapping.”

Crichlow has been astonished by the commitment and diversity of the Zecora brony fans. She is moved by all those who approach her and the other voices of pony to say how much the show has positively influenced their lives. ’As my character says: maybe next time you will take a second look, and not judge the cover of the book.”

“I use it as an opportunity to open my heart to all my fans,” says Crichlow, “and I’ve learned things from them. It’s been an interesting curve. It’s brought together a community of people who share something wonderful in common.”

With each new role she takes on – most recently a coroner, an alarm company employee, an accounting manager and a TV host interviewing superheroes- Crichlow harkens back to the advice of the mentors who have inspired her over the years. There was the piano teacher, for instance, who – when a young Crichlow clearly had not practiced her Gershwin – lifted her hands off the piano and challenged her to be excellent. “She said: ‘there is enough mediocrity in the world.”

As her own wonderful children grow, Brenda will return to her work in mentoring teens. In the past, she offered a free 14 week acting course to auditioned teens who might not have the financial resources or family support to pursue their acting dreams. She organized a parade of professionals – casting directors, agents – who also volunteered their time to helping these teens pursue their dreams.

“I will probably never retire. You can have a long life in acting. The roles do change – particularly for women. But, you can morph into playing the Mums, the Judges and the Grandmas. “ 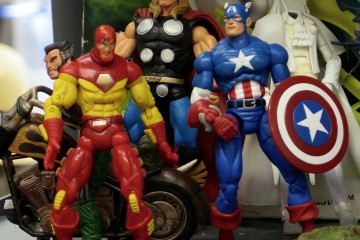