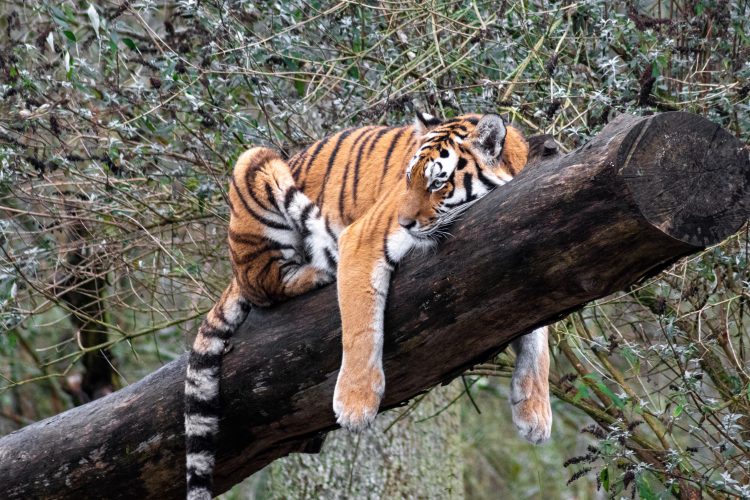 Orange and licorice. A dream pairing or …?

This unique orange and licorice pairing finds its roots in a Made in Canada sweet treat: Tiger Tail ice cream. The black-stripes of licorice that encircle the orange ice cream are said, of course, to resemble a tiger.

But, retailers get a lot of flak when they try to discontinue this retro Canadian flavour which was particularly popular in the 60s and 70s.

In 2017, the New York Times visited Chapman’s Ice Cream in Markdale, Ontario. In so doing, they learned: ‘Tiger tail, the blend of orange and licorice that appears to be uniquely Canadian, isn’t a big seller. But Ashley Chapman, the ice cream company’s vice president, told me that it remains on the list of flavours largely because loyal tiger tail fans raise an enormous fuss whenever its future appears in jeopardy.’

Welcome To The Louvre