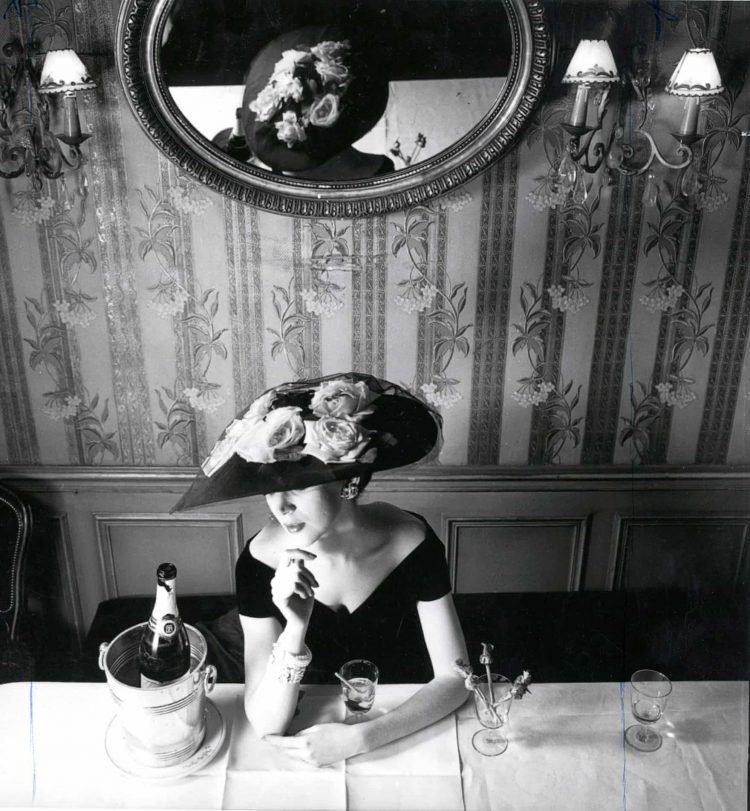 ‘Everything I know, see or hear, every part of my life is transformed into dresses,’ Christian Dior said in 1957. ‘They are my daydreams, but they have passed from dreamland into the world of everyday items to wear.’

In 2019, when the Christian Dior, Designer of Dreams exhibit came to London’s Victoria and Albert Museum, tickets for the entire run sold out in 19 days. Word spread quickly about this beautiful, thoughtful exhibit that showed visitors the depth of Dior’s daydreams, creativity and influence. 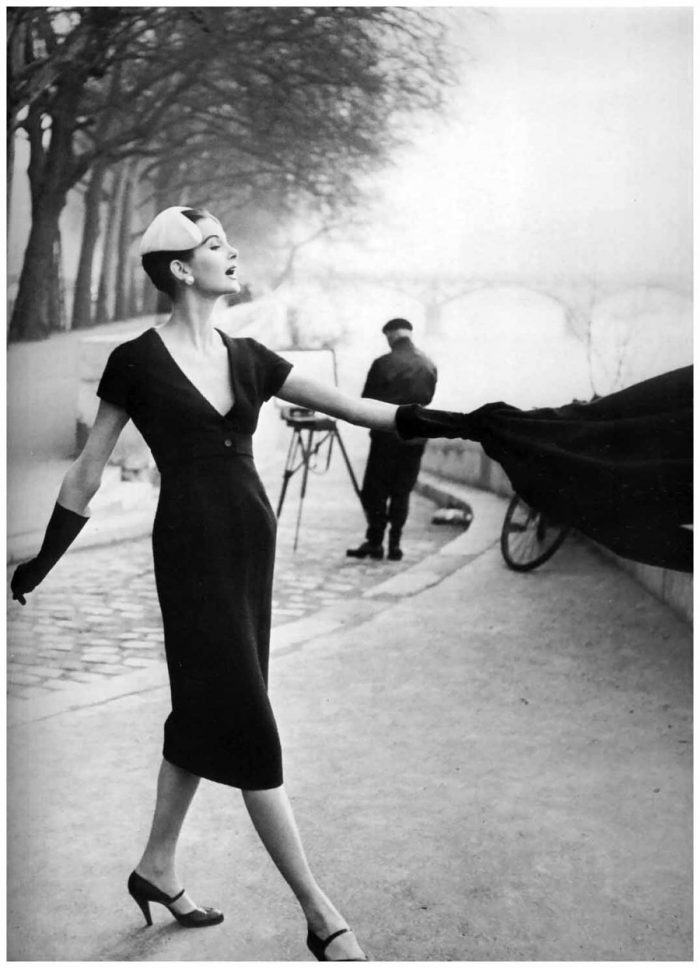 London visitors also learned new things about the man behind the dresses. He was, for instance, deeply superstitious. Dior would scan the environment, looking for signs. From his first February, 1947 collection, the designer placed dried sprigs of his lucky flower – lily of the valley – into the haute couture dress hems on each of the models. He too kept a lily of the valley reliquary in his pocket, along with a gold coin, two hearts, a piece of wood, and a four leaf clover.

The V&A’s Christian Dior, Designer of Dreams show was extended for two months and became their most-visited show ever.

Two years earlier, Christian Dior, Designer of Dreams  had been successfully mounted at the Musée des Arts Décoratifs in Paris. Now, Maison Dior has let us behind the scenes, documentary style, with curators Florence Müller and Olivier Gabet as they ready the Parisian exhibit.