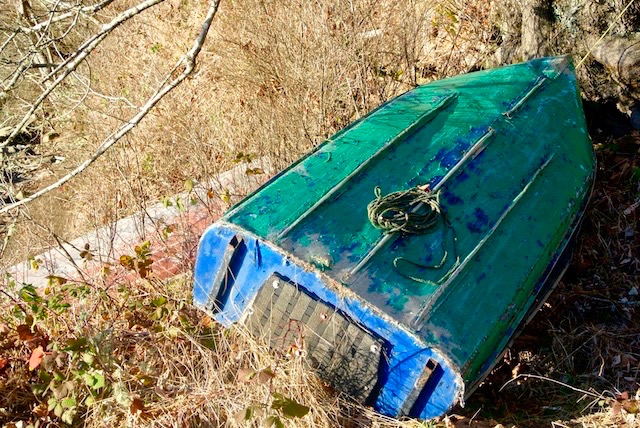 If you’re looking for something different to do this weekend, take a trip to the Galiano Island Literary Festival. With just a 55 minute ferry ride from Tsawwassen, you will find yourself on a beautiful Southern Gulf Island, home to a disproportionate number of artists.

The Galiano Literary Festival was started four years ago by Lee Trentadue and Jim Schmidt, the owners of Galiano Island Books. Their goal is to create an intimate setting where notable authors and their readers can celebrate books. This year, the Festival is welcoming an interesting author mix that includes George Bowering, Bill Richardson, Maggie de Vries, Sonja Larsen and William Deverell.

Another exciting author attendee will be Michael Christie. Christie is the award-winning author of If I Fall, If I Die and The Beggar’s Garden. The latter was Christie’s debut collection of nine short stories, set in the Downtown Eastside. 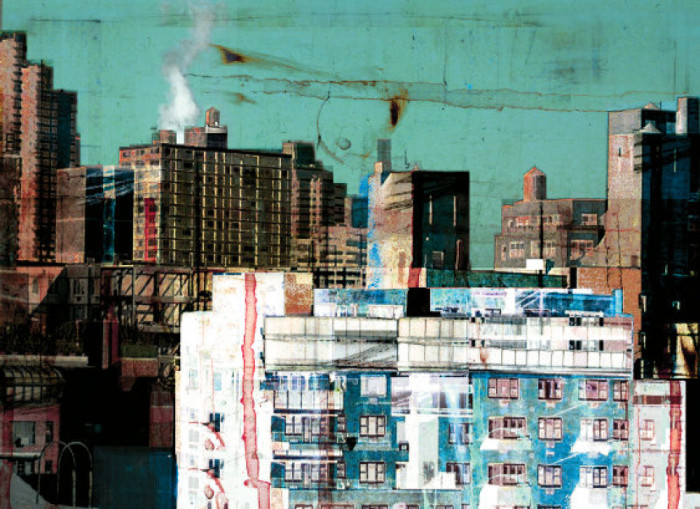 Christie has also written a series of interesting articles for the New York Times, the Washington Post and the Globe & Mail. In All Parents Are Cowards, Christie introduces us to his agoraphobic mother’s deep anxiety around his former career as a skateboarder. ‘Skateboarding gave my mother panic attacks. She bought me helmets and pads (which I never wore), and gasped at my scars and bruises.’

In just 1,306 words, Christie takes us through his mother’s Stage 4 lung cancer and his own parental paranoia after the birth of his son. ‘My mother was ill, but she was also right: It is terrifying to be a parent.’

In If I Fall, If I Die, Christie creates Will –  a young skateboarder in a protective helmet – who insists on venturing outside, despite the protestations of his mother: ‘a fiercely loving yet wildly eccentric agoraphobe who drowns in panic at the thought of opening the front door. Their world is rich and loving, full of art, experiments, and music—but confined to their small house.’

It is a powerfully vivid book that won the Northern Lit Award, was long-listed for the Scotiabank Giller Prize and selected as a New York Times Editor’s Choice. 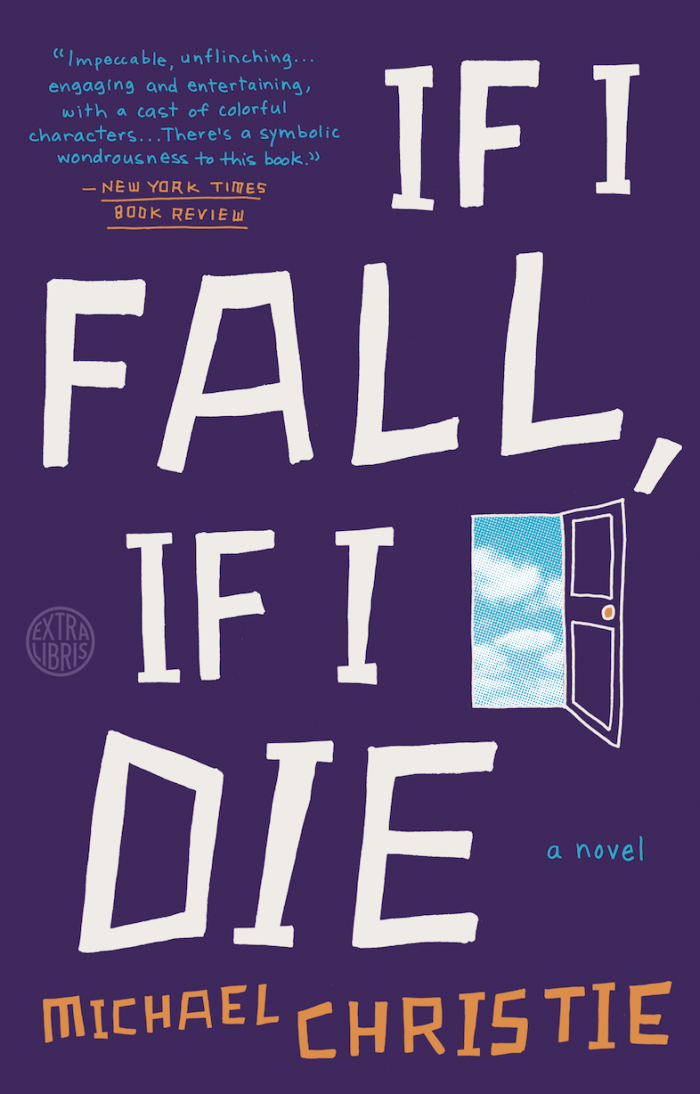 How has Christie’s life changed since all of his literary success?

“The short answer? Not that much,” says Christie. “I’m still pretty much the same guy, identity-wise. But perhaps the biggest difference is that I’ve gained a modest amount of confidence (on certain days it’s quite modest!), with respect to writing craft. And I’m beginning to feel that perhaps I’m not entirely deranged to think I can continue to write and to publish books, which is comforting, because in the beginning, for a writer, it’s just an ocean of self-doubt.”

The world is not rife with author/skateboarders. What commonalities does Christie see between his two careers?

“This may be surprising, but I find the two pursuits very similar,” says Christie. “Both are unbelievably difficult to do well (and essentially impossible to master). Both writing and skateboarding are self-directed, individualistic activities, which involve a great deal of fear and commitment and practice. I always knew that to get paid to ride a skateboard was an incredible gift, one that I’d better not squander, and I treat my writing life with the same respect. It’s an incredible luxury for me to be able to do this full time, and I don’t want to waste a minute.”

Christie has been able to truly focus on his writing since he became one of the less than 1,500 full-time residents of Galiano Island. “My wife grew up here, and we’d often come over from Vancouver for weekend visits with her parents. During those visits I simply fell in love with the place. Once we had our second child, we decided that we wanted to be somewhere slower, less consumer-focused, with more immediate access to nature, and in those respects Galiano is perfect. These days I’m writing in a little cabin in the middle of towering cedars and Douglas fir, working on a novel which includes the characters of a lumber tycoon and a dendrologist, so I suppose you could say the island’s having a profound effect on my writing.”

As a proud Galiano resident and participating author, Christie is looking forward to this weekend’s Literary Festival. “Literary festivals in general are such great fun, and the Galiano Festival is one of the best. As a writer, it’s thrilling to meet readers and to answer their questions. I almost think of literary festivals as live radio (I’m a big radio listener), where you are free to simply sit and listen to great storytelling interspersed with all kinds of interesting ideas. You also get to hear the voice of a writer that you’ve read and admire, which for me is always a thrill.”

Look for Michael Christie, if you are lucky enough to get to the Literary Festival this weekend. “My wife is volunteering. My sons may show up and eat all the cookies. I’ll be the one with the big grin on my face.” Christie, his fellow authors and their readers will be sharing ideas and stories in a beautiful Gulf Island setting.