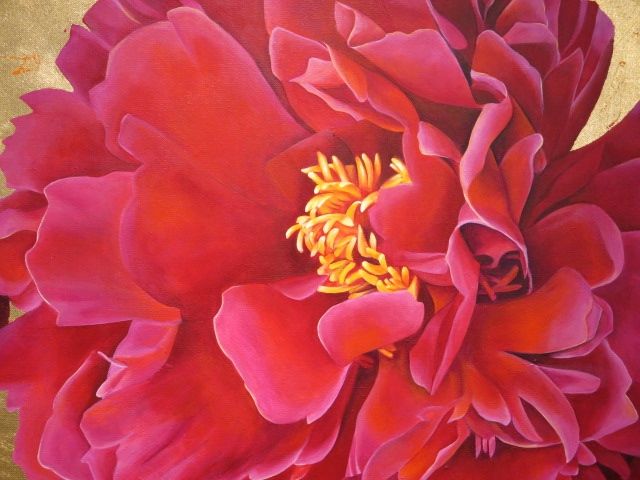 If you are looking for some beautiful choral music to set off the holiday season, you might consider heading down to the Orpheum Friday, December 4th for Christmas in the Orpheum.

The Vancouver Chamber Choir, directed by Jon Washburn, will be singing Renaissance and Baroque works. The Pacifica Singers will be performing, along with the Vancouver Youth Choir, harpist Vivian Chen and a Brass Ensemble.

The night will feature the Premiere of A Posy for the Christ Child, by the talented composer, Derek Healey. The British-born, New York-based Healey has earned shelves of awards, critical acclaim and an international audience.

A Posy for the Christ Child is a set of six carols for choir and harp. “It moves from the Nativity and its prediction right through to the Massacre of the Innocents.” “I’ve been writing single carols for more than 20 years,” says Healey. “I thought I’d like to have a multi-movement work.”

It is a special work that Healey has dedicated to the Vancouver Chamber Choir. “They have performed more of my music than any other choir.”

The audience will get their chance too join in on all of this glorious music-making. Christmas in the Orpheum will also include a grand singalong to traditional carols.