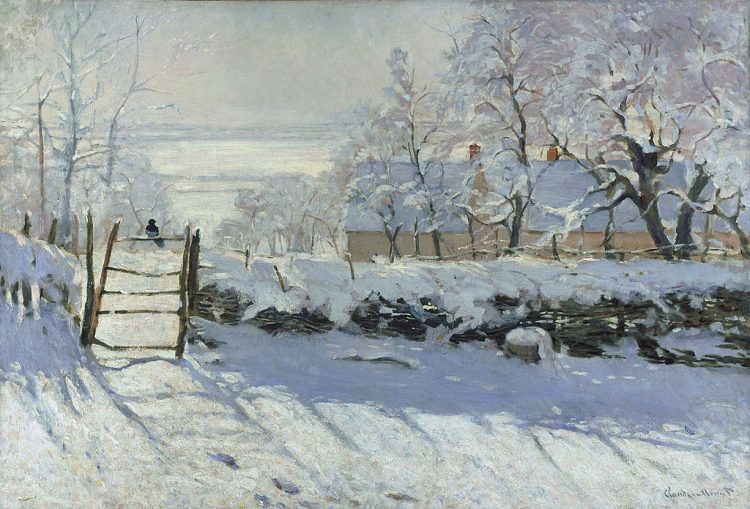 It’s been a long standing tradition in our family. At the end of years joyful and trying, three generations have bundled up to head downtown and, amidst the candles and stained glass, officially mark the start of the Christmas season with Chor Leoni’s stunningly beautiful Christmas concert.

Founded by the beloved Diane Loomer in 1992, this all-male choir has moved audiences across the world, mentored young men, commissioned Canadian composers, and won serious awards, such as the prestigious 2019 Margaret Hills Award for Choral Excellence.

2020 Christmas With Chor Leoni is free, with donations appreciated from those who are able. Once you RSVP, you will receive a private link to access the concert between December 18th and January 1st.

Here is Chor Leoni in July of 2012 singing Spaséñiye sodélal by Pavel Chesnokov in the Church of San Salvador in Venice, Italy. Note that they are led by Diane Loomer, while their new Artistic Director, Erick Lichte, sings bass in the front row.

And here is the choir under the direction of Lichte, joined by pianist Dr. Steven Smith in performing Randall Thompson’s Stopping by Woods on a Snowy Evening, based on a Robert Frost poem.