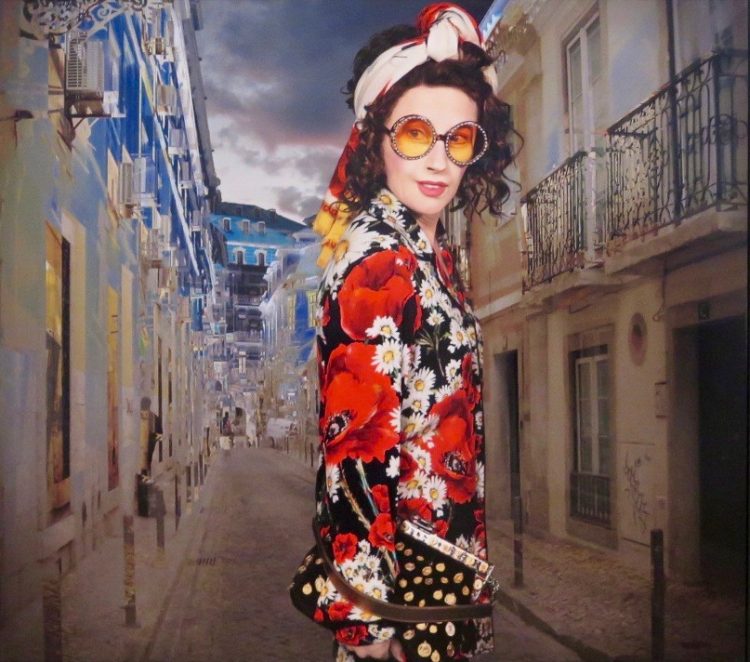 In photos dating back to the 1970’s, world-renowned artist Cindy Sherman has been transforming herself  into characters – aging society ladies to sentient cut-out dolls, Renaissance muses to 1920s flappers, fairy tale victims to villains.  “I wish I could treat every day as Halloween,” Sherman says, “and get dressed up and go out into the world as some eccentric character.”

But there’s always a deeper, darker story to these characters Sherman shoots and portrays. “I feel I’m anonymous in my work,” says Sherman. “When I look at the pictures, I never see myself; they aren’t self-portraits. Sometimes I disappear.” 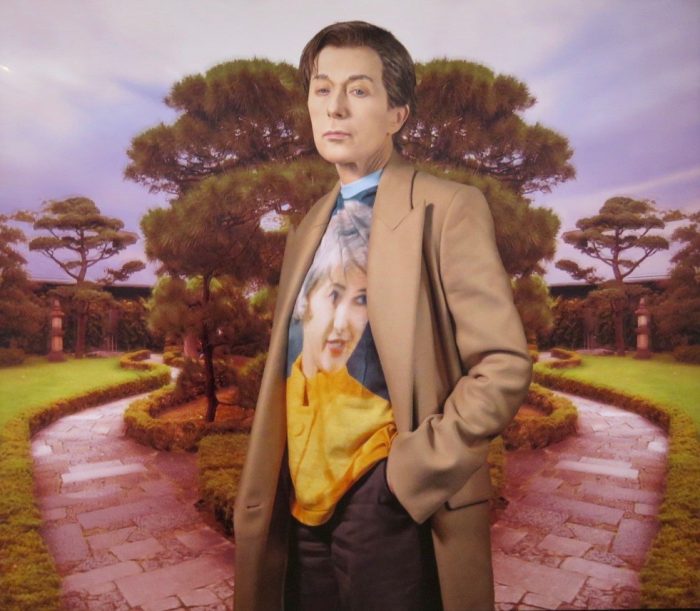 Now,  you can stare up close at the many faces of Sherman in the Vancouver Art Gallery’s impressive new exhibit, focused on Sherman’s work from 1970 to the present.

“Every time I start a new project,” says the New York based artist, “it’s a new challenge, to try to think of new faces or new characters. Sometimes I feel I’m repeating characters that are poking out of these faces that I shot maybe eight years ago.’

The VAG exhibit includes work from Project Twirl, a 2016 series of satirical portraits Sherman shot for Bazaar Magazine. “I just loved the description of these people,” Sherman explained. “These characters who go to the fashion shows—and twirl, as you talk about.”

“For a lot of the faces, I was inspired by real people I found online,” she said. “I didn’t want it to be obvious, though. I’d change the hair color, style, something. But they still look like they’re somebody—rather than just me with makeup on.” She continues, “It was hard to capture the real twirling idea. I don’t use flash, so it was a little slower.” Of the Dolce and Gabbana-clad portrait in our header, Sherman said: “This lady may or may not get on the Métro. She might just stop in front of it, waiting for someone to take her picture. I loved those giant silk pajamas.”

There hasn’t been a Canadian retrospective of Cindy Sherman’s work for more than 20 years. Now, in the VAG exhibit, you’ll see life-size shots of her studio, pieces from all of her major series, and rarely viewed, privately held works. 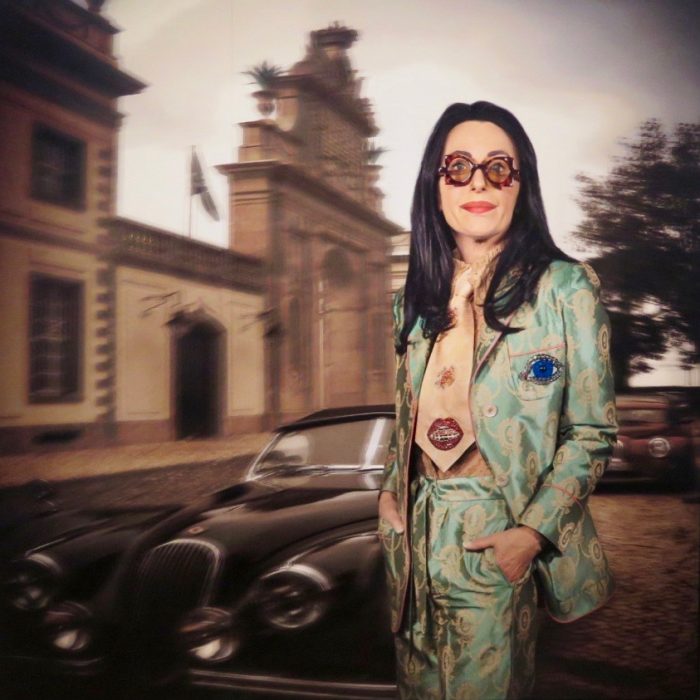 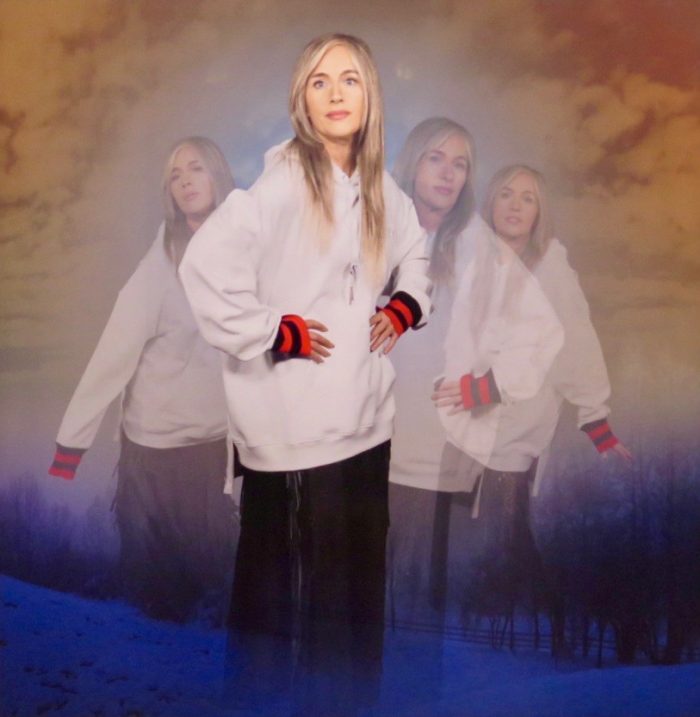 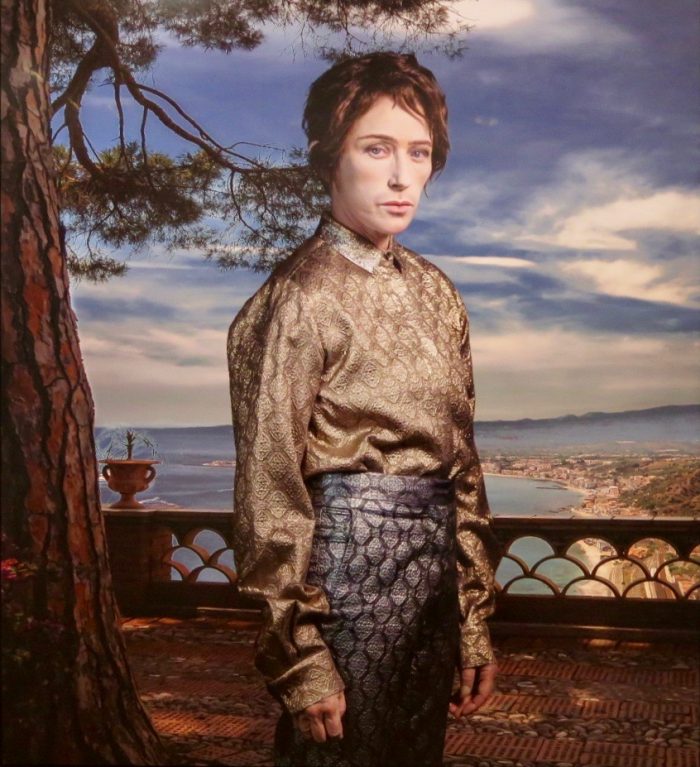 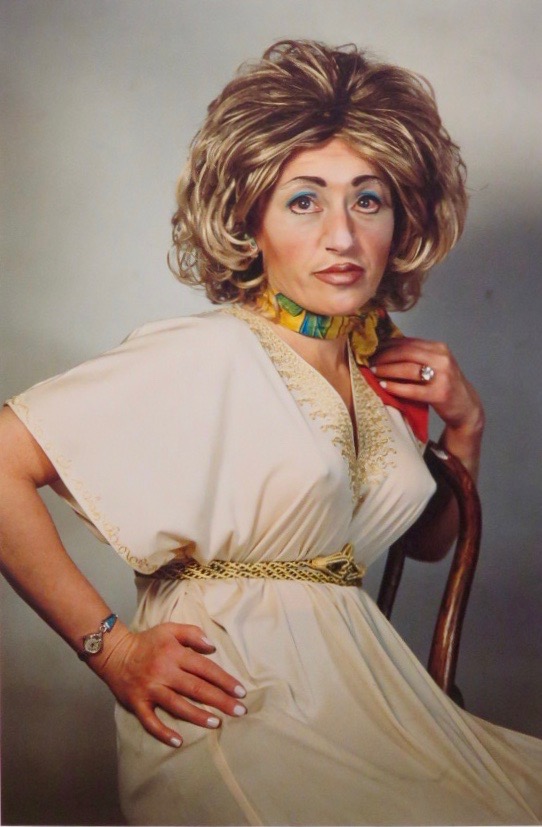 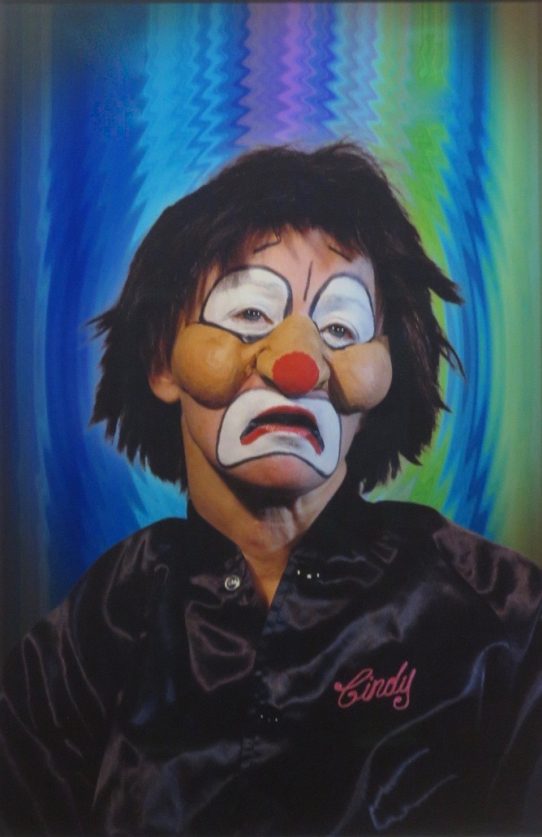 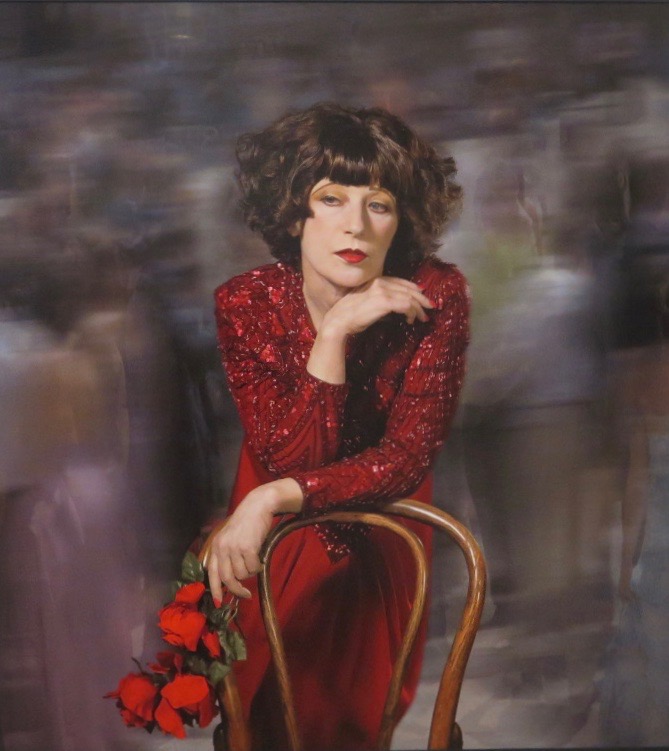 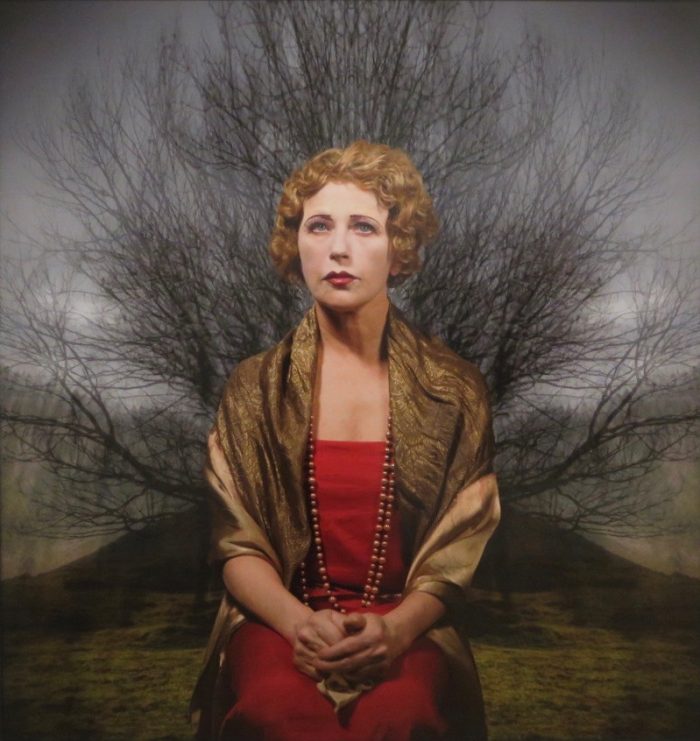 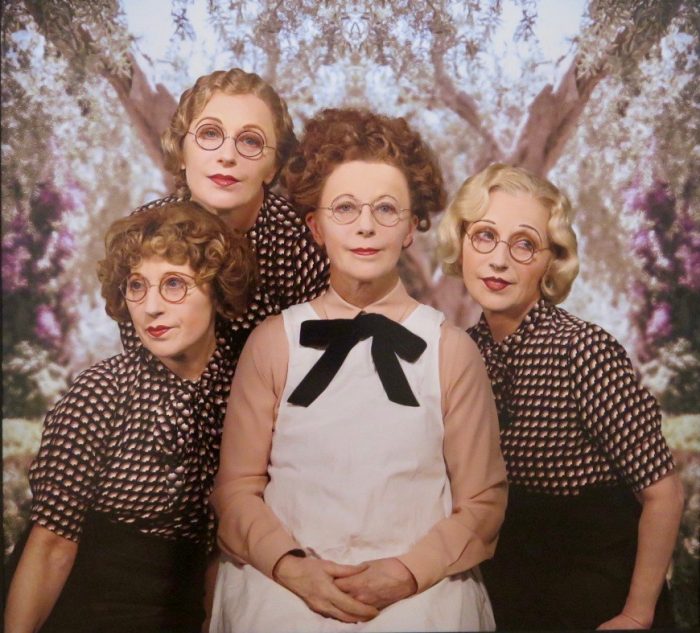 Cindy Sherman runs at the Vancouver Art Gallery until March 8th of 2020.