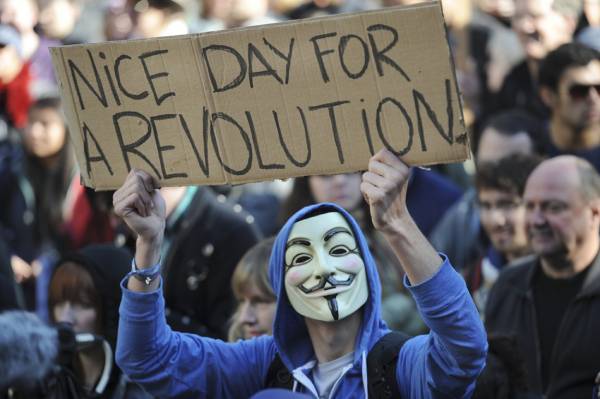 As mad threats, citizen sorting and power abuses cloud the news, it’s somehow comforting to sit in the middle of the Museum of Vancouver’s City on Edge exhibit and listen to the cow bells, police sirens, drum beats, and rhythmic bellows of our citizens demanding justice.

Accompanying the soundtrack are a circle of giant screens running through striking images of Vancouver’s history of protest and rebellion. ‘A collection of photographs documenting the moments Vancouver stood up, took to the streets, rallied for change, or exploded in anger.’

Not all of this unbridled protest has been virtuous, of course. There are Stanley Cup Riot photos to remind us of our low points. But, it’s inspiring to see rebellious Vancouverites marching for human rights, animal rights, environmental rights.

City on Edge uses work from the talented photographers who have staffed the Vancouver Sun and Province over the decades. The exhibit is based on a similarly titled book by retired Sun research librarian Kate Bird, who co-curated the space with MOV curator Viviane Gosselin and designer Amir Ofek. 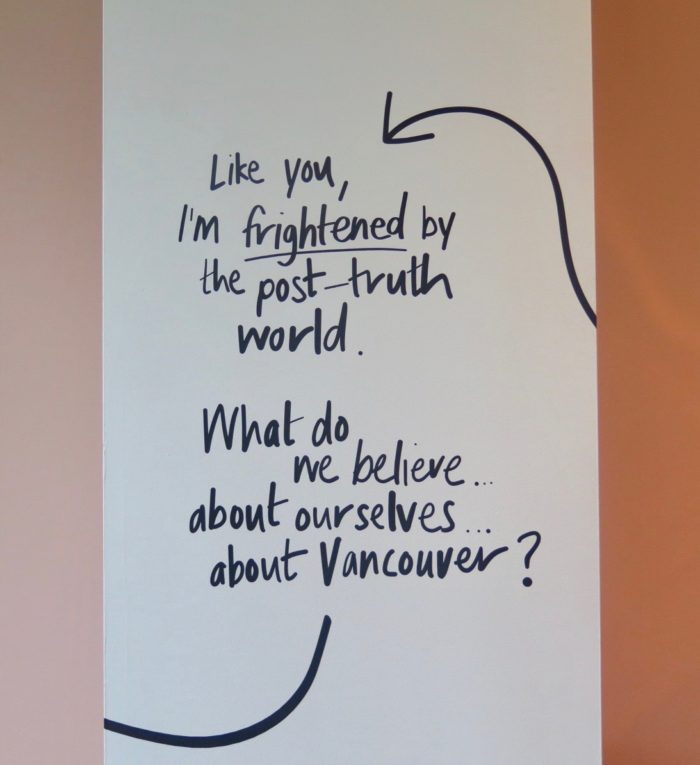 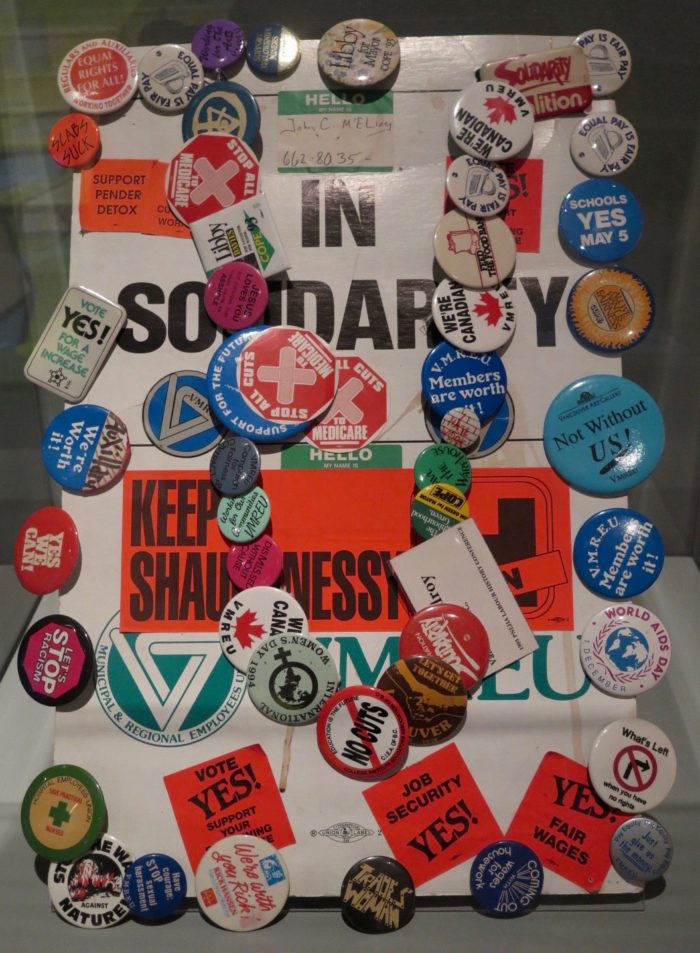 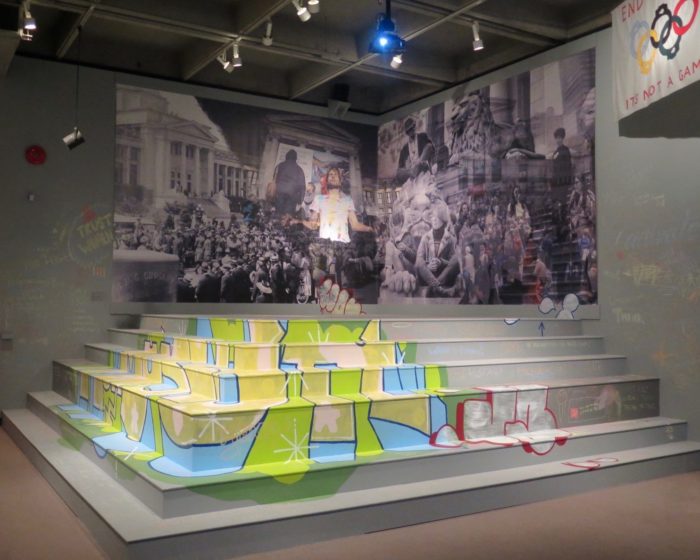 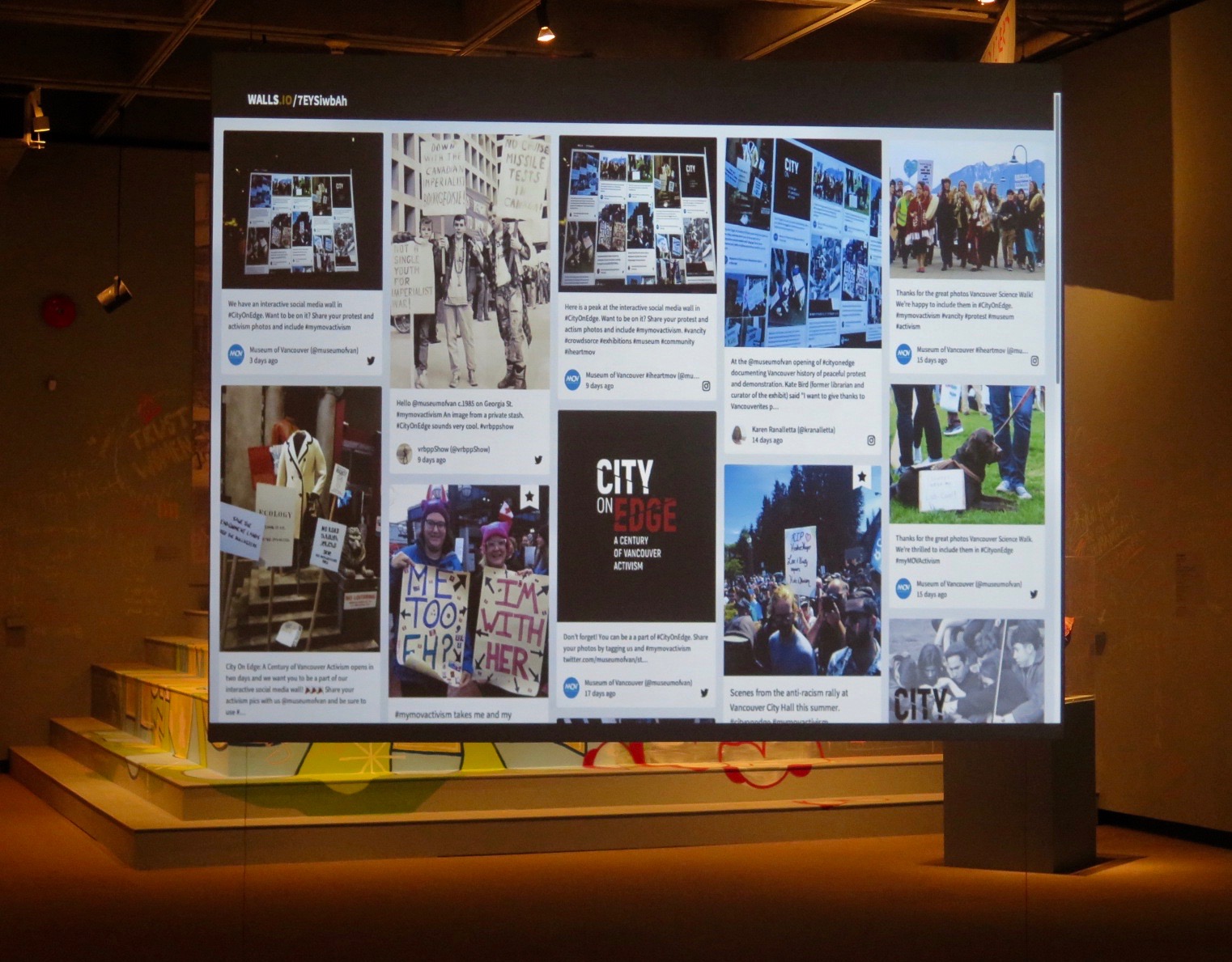 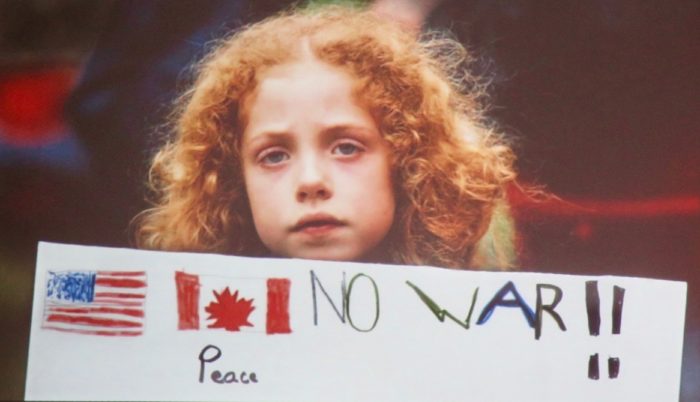 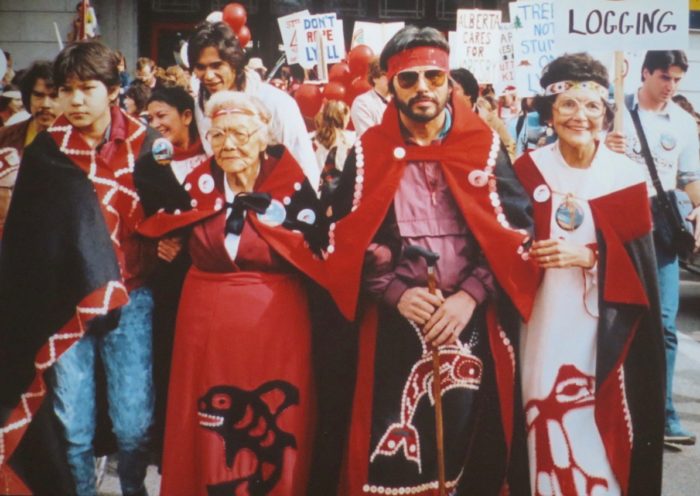 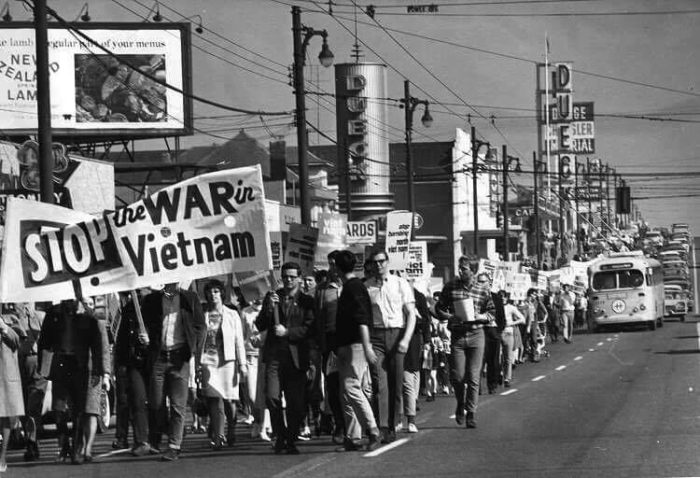 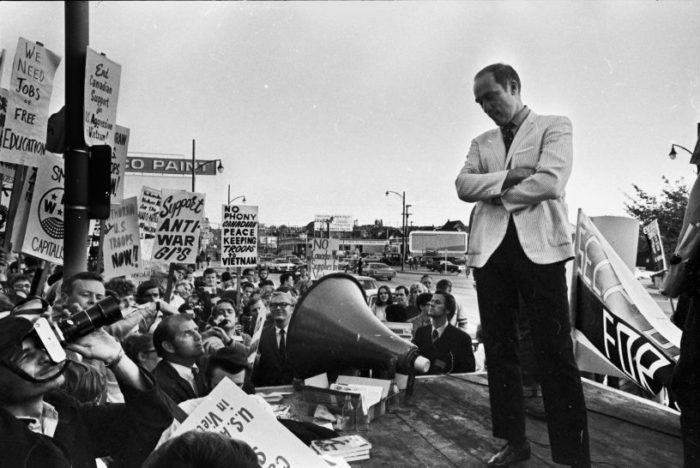 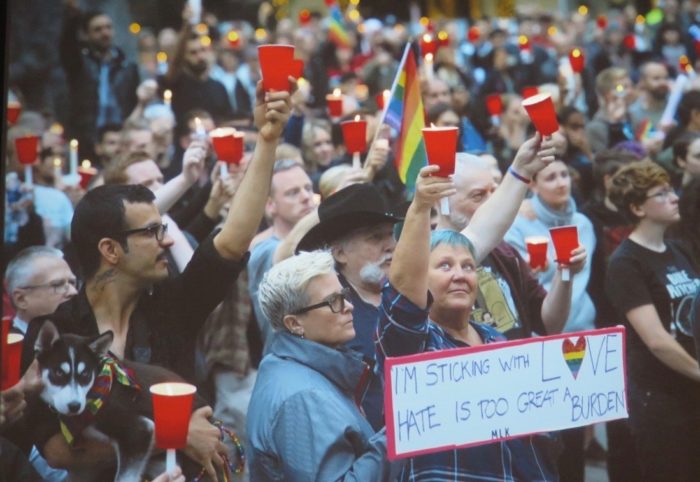 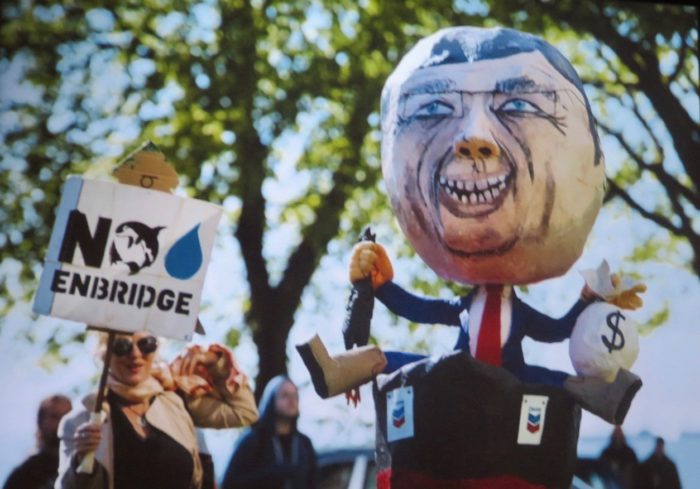 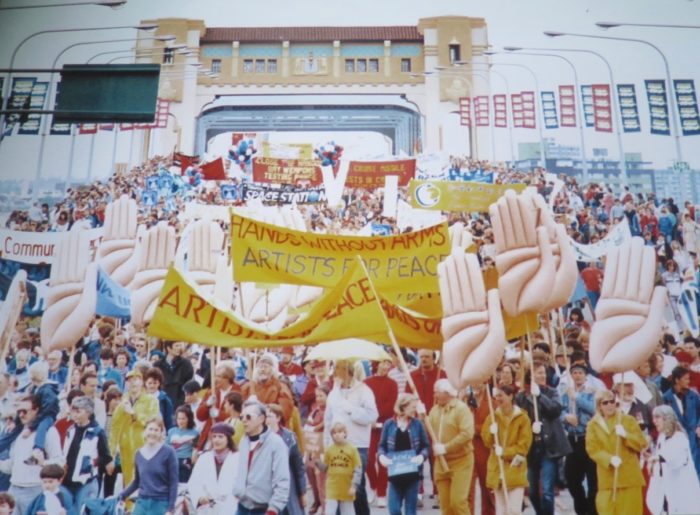 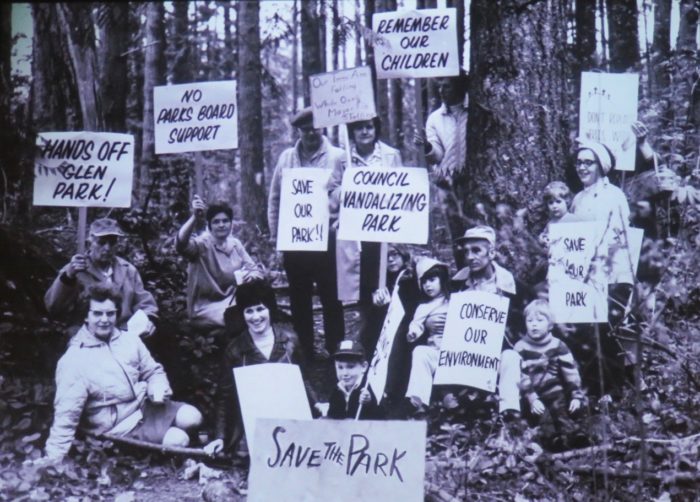