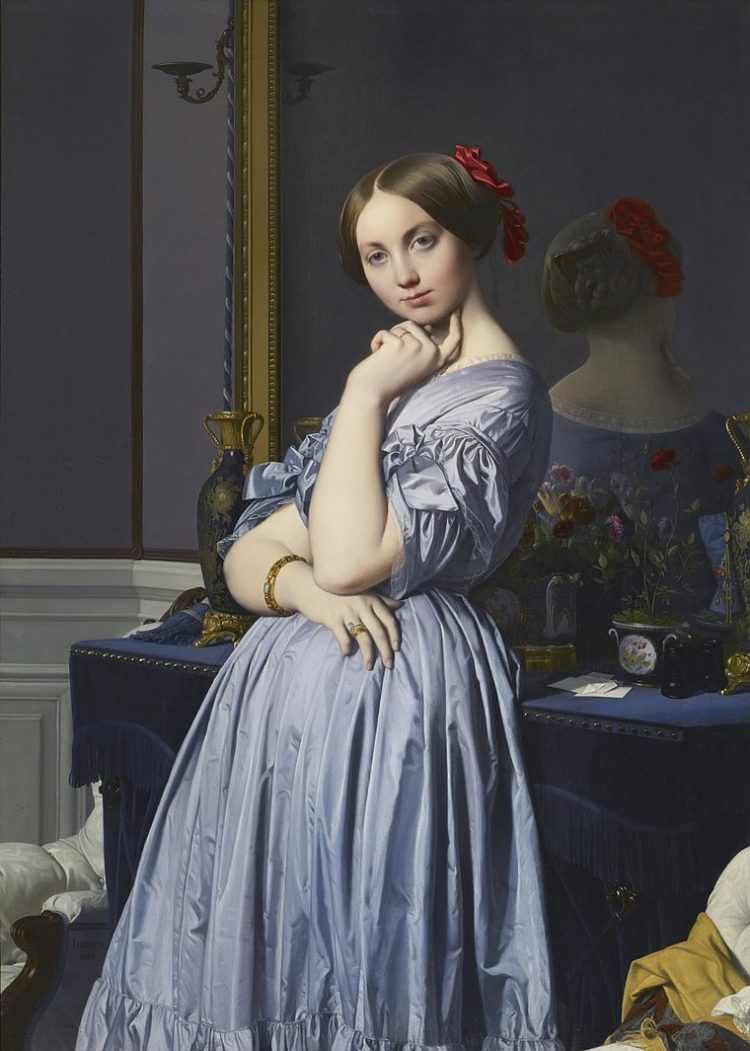 Today, March 5th, is the Day of the Green Fairy, aka National Absinthe Day. Absinthe, the much-banned, heavily alcoholic green spirit, is crafted from a mix of botanicals that include green anise, wormwood flowers and sweet fennel. ‘The Green Torment’ is said to have been invented in the late 1700s by French doctor Dr. Pierre Ordinaire, who was then living in Switzerland.

Which artworks might fans of The Green Oblivion admire on her official day?

Well, there is Edgar Degas’ famous L’Absinthe. Created in 1875-6, Degas’ controversial painting – with its listless, disconnected subjects –  was seen by many as a warning against the evils of this powerful drink. 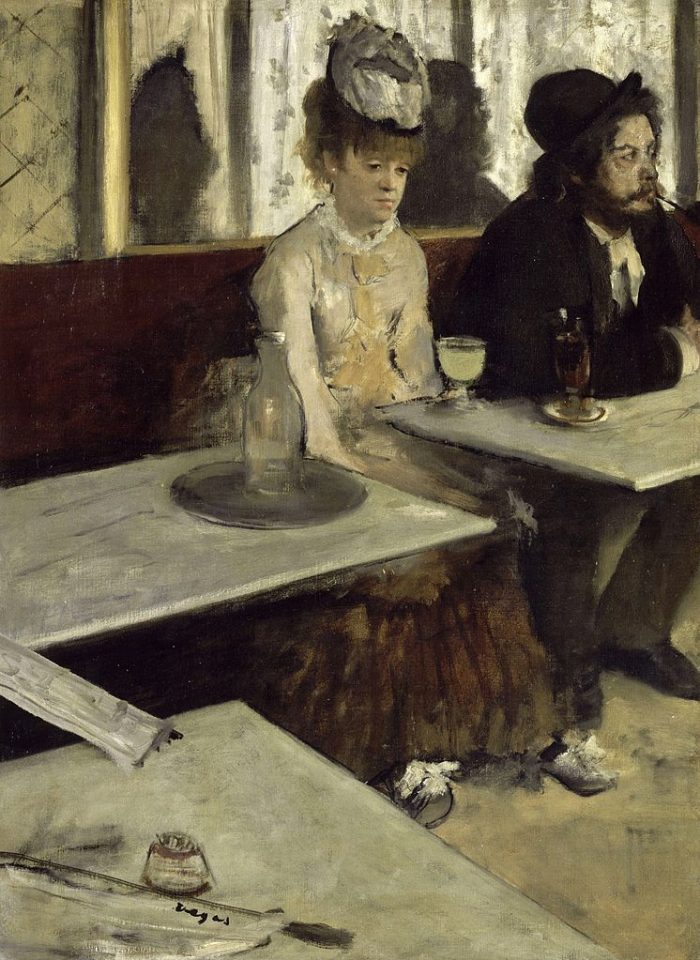 Curator Aimee Ng from New York’s beautiful Frick Museum has another idea: sip on that absinthe whilst meeting the challenging gaze of Comtesse d’Haussonville – shown in our header and created in 1845 by Jean-August-Dominique Ingrés. Ng offers this art-absinthe pairing in the museum’s online series: Cocktails with a Curator. On Friday evenings, a Frick curator discusses one of the museum’s holdings and why it is paired with a particular cocktail. Mocktail options are also on offer.

Ng explains that Comtesse d’Haussonville  has been called ‘one of the greatest portraits of 19th Century France.’  However, its subject, the Comtesse, aka Louise de Broglie, was born and buried in Switzerland, birthplace of absinthe. Thought to provoke madness, engulf artists, and fuel addictions, the Green Fairy  was banned in Switzerland on October 7th, 1910. The Swiss ban was not lifted until 2005. 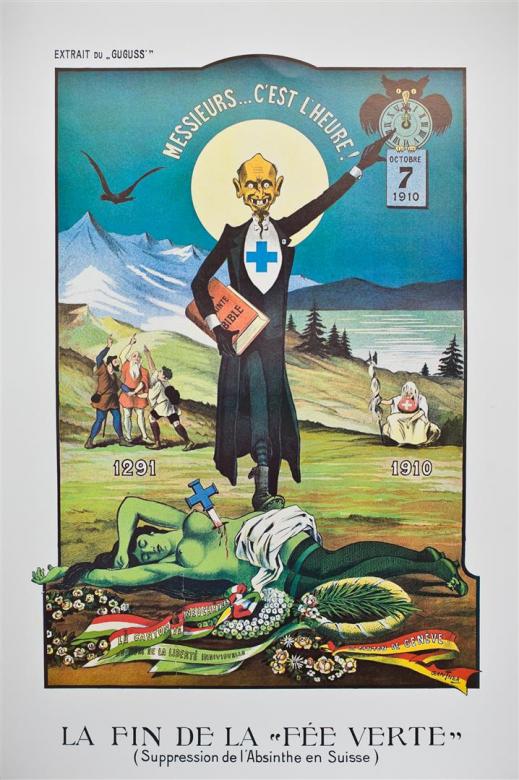 For the Comtesse’s cocktail, Ng proposes The Jaded Countess, comprised of 1 ounce of absinthe, ½ ounce of vodka, some fresh lemon juice, simple syrup, strained and topped with champagne and a twist of lemon.

Jean-August-Dominique Ingrés, the painter behind Comtesse d’Haussonville  was born 1780 in Montauban, France. Ingrés was busy doing seemingly more prestigious ‘history’ paintings, such as his wonderful, if tepidly received, 1806 portrait of Napoleon as Emperor. 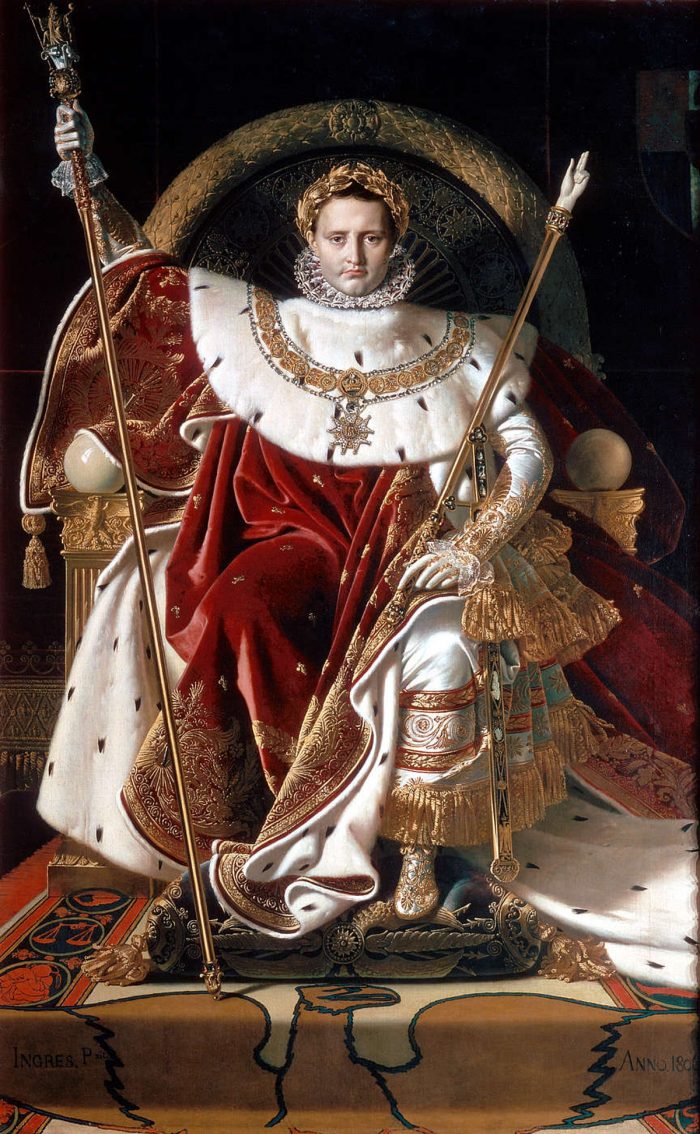 Frick curator Ng explains that Ingrés rejected most who came to him wanting their portraits painted. But, likely because the Comtesse was the daughter of a high-status duke, Ingrés daren’t say ‘no.’ It was a commission that, life intervening, took more than three years to complete. The Comtesse was a piano student of Chopin and a busy author, e.g.: of a biography of Lord Byron.

Ng describes how Ingrés spent hours sitting with his subjects, studying, sketching and refining details: the pale blue of Louise de Broglie’s eyes, the blonde of her eyelashes,  the curve of her nose. This, while also creating anatomically impossible elements of beauty, such as the position of the Comtesse’s right arm. The overall idea for this particular portrait scene was that the Comtesse had just returned home from the opera.

Her absinthe-fueled Jaded Comtesse in hand, Frick Curator Ng offers more fascinating insights into this Ingrés portrait that was so well received by Louise de Broglie and the public. A fascinating watch for National Absinthe Day.

The Cocktail Curating Frick have a number of their artworks paired with other cocktails in analyses offered on their Youtube channel. Some other pairings… 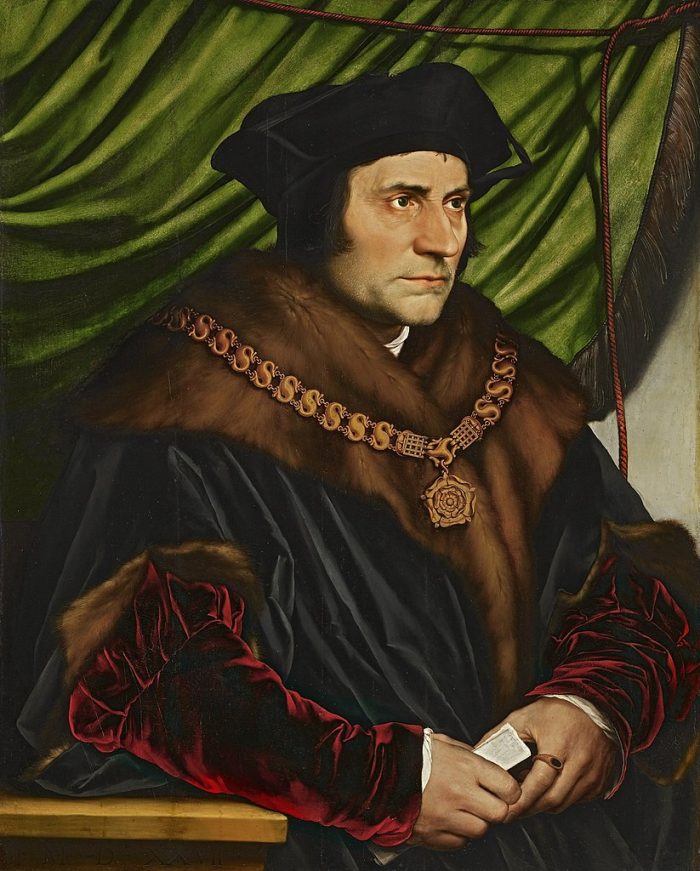 Vermeer. Officer and a Laughing Girl. ~1657 +
Kopstootje = A shot of jenever plus Dutch lager 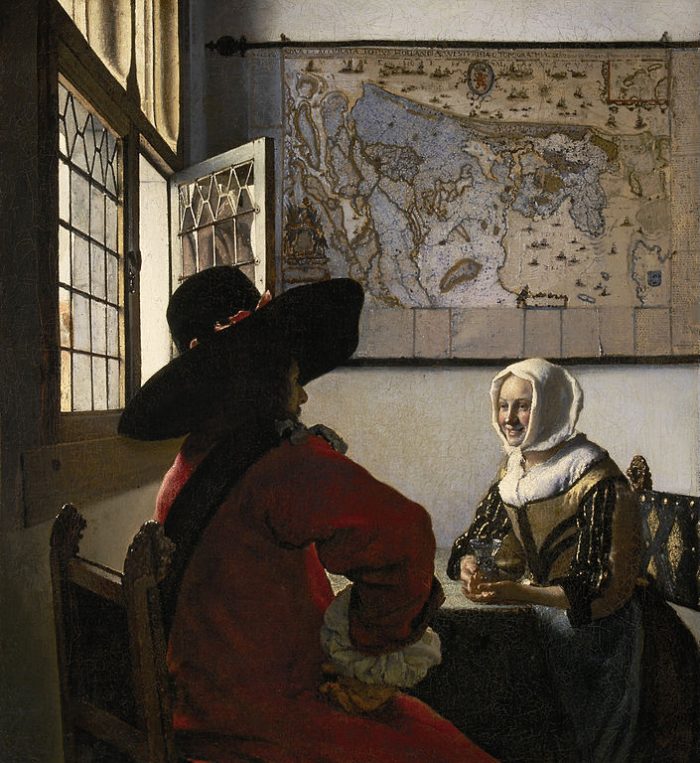 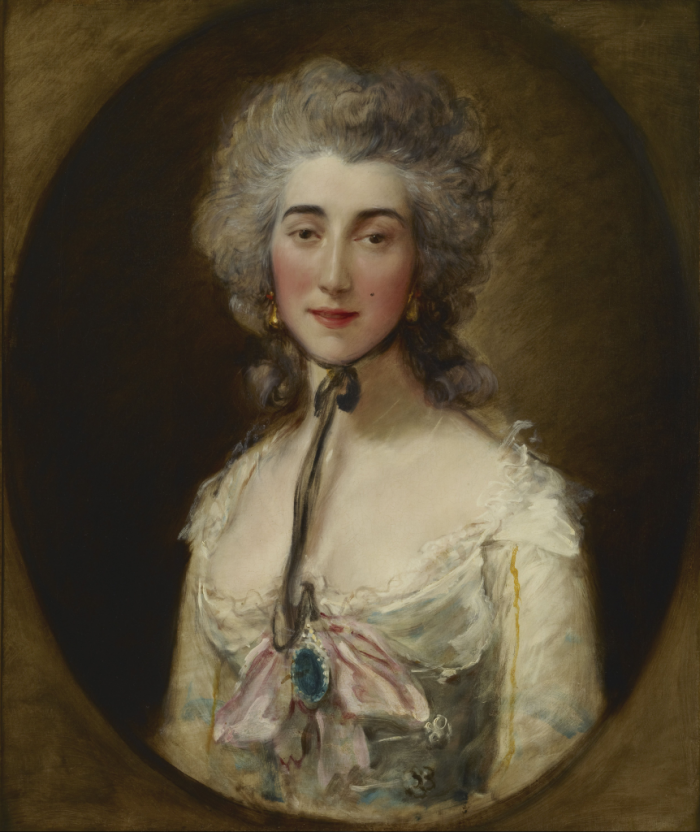 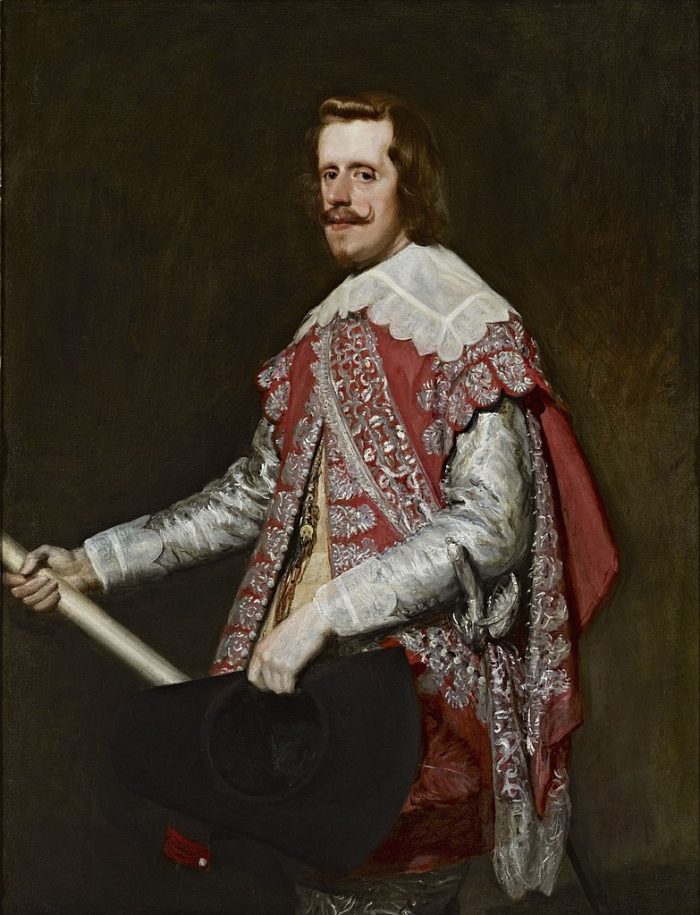 Cocktails With A Curator @ The Frick.