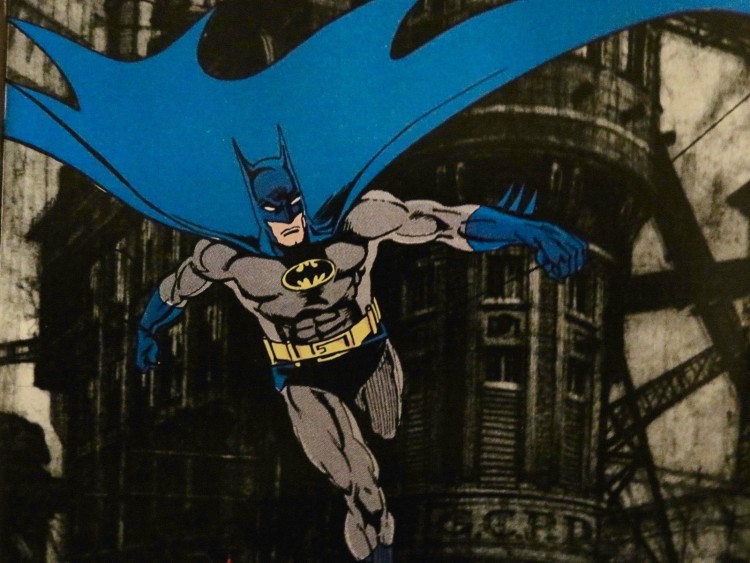 The word is out: Vancouver is Superhero friendly. City native Ryan Reynolds, aka Deadpool, comes to superlife on our streets. Look at him Shoop right off the Georgia Viaduct.

Arrow, Flash, DC Legends of Tomorrow – they have all settled in nicely for filming. New in town are Archie and his Riverdale pals – including Cole Sprouse as Jughead and DC Comics Powerless, with Vanessa Hudgens playing Emily Locke.

Meanwhile, at the grassroots level, the ultimate comic book fans are meeting in much simpler Vancouver locations to buy, swap, sell and discuss their finds. This past weekend, they came together at the Scottish Cultural Centre for the Vancouver Pop Culture Collectibles Fair.

From booth to booth, the work of generations of comic book artists was on show. Middle school experts were debating rarity and plot points with their middle aged counterparts. 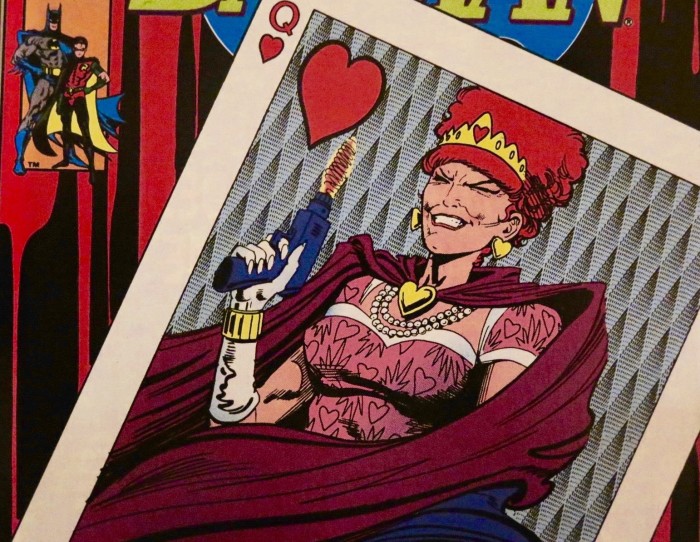 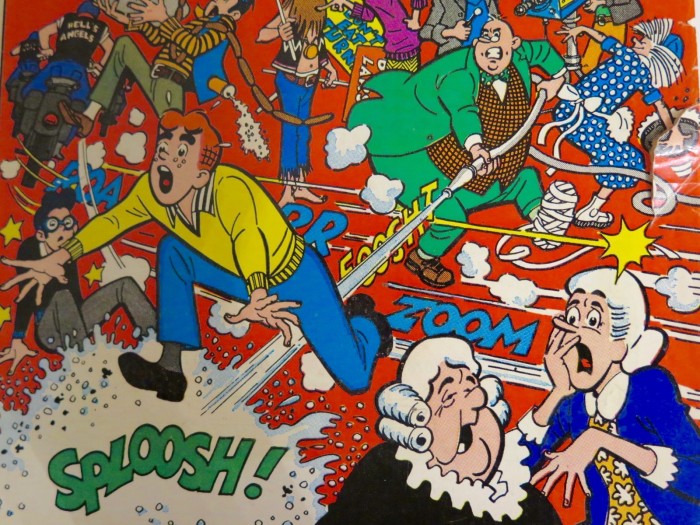 Others were gently haggling over comic book characters who had come to life in plastic toy form. 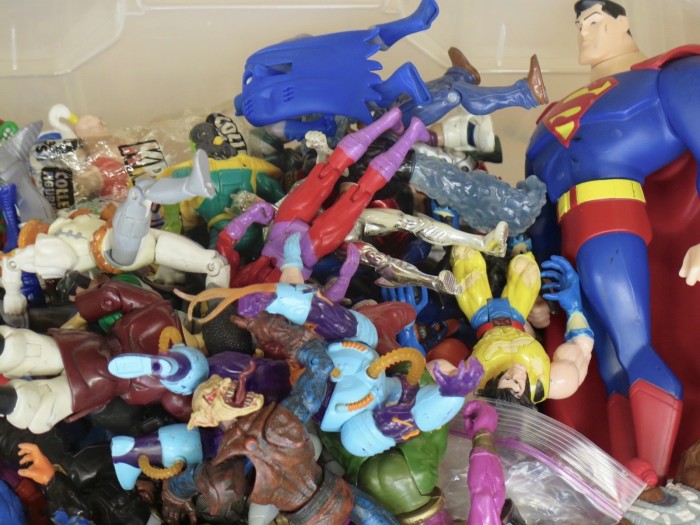 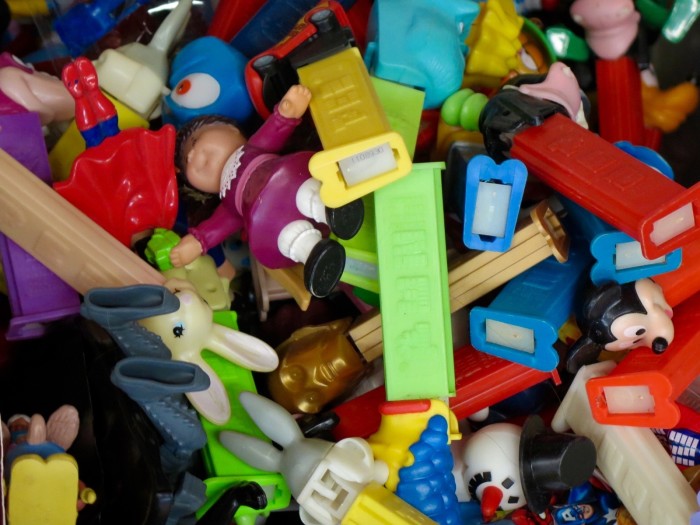 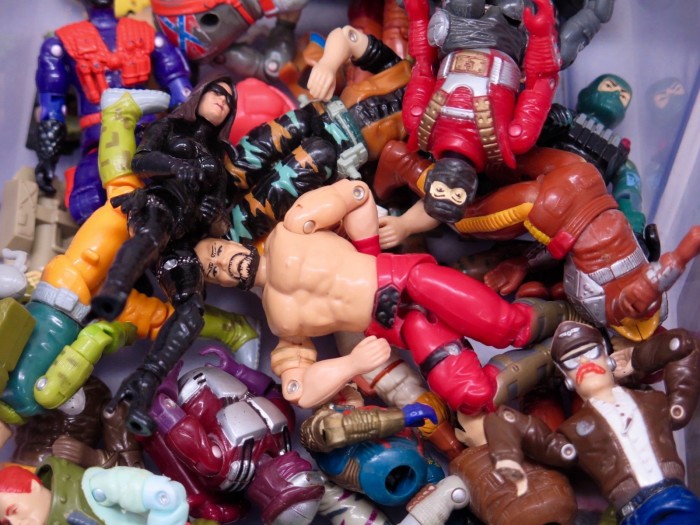 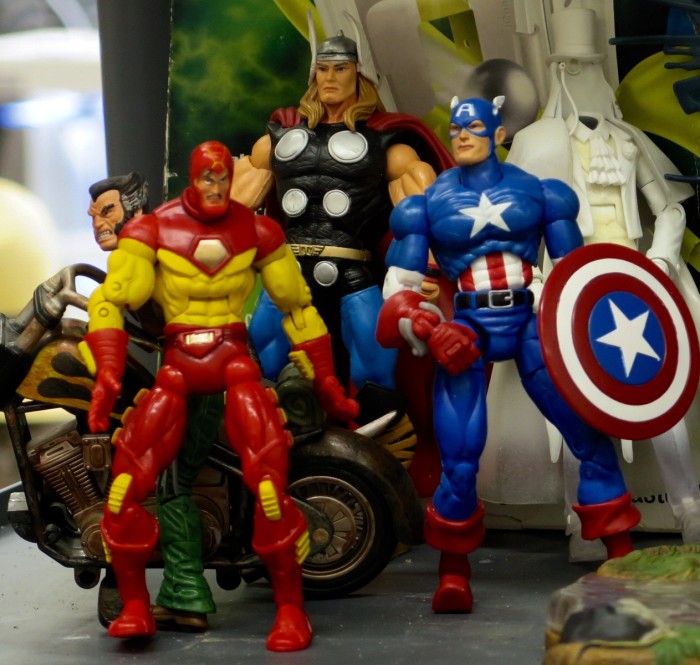 Who were the greatest comic book artists to inspire such ardent fandom, from film to flea market? The Quora-wise have generated a tribute list:

And Comic Book Resources have published the results of their 1,004 person vote on the Top Comic Book Artists and Writers of All Time. You may argue with the results, but each person’s name comes with a detailed link into their work. 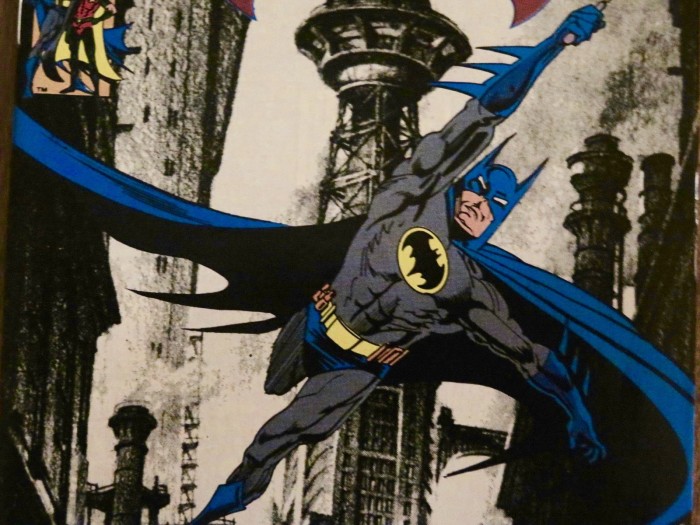