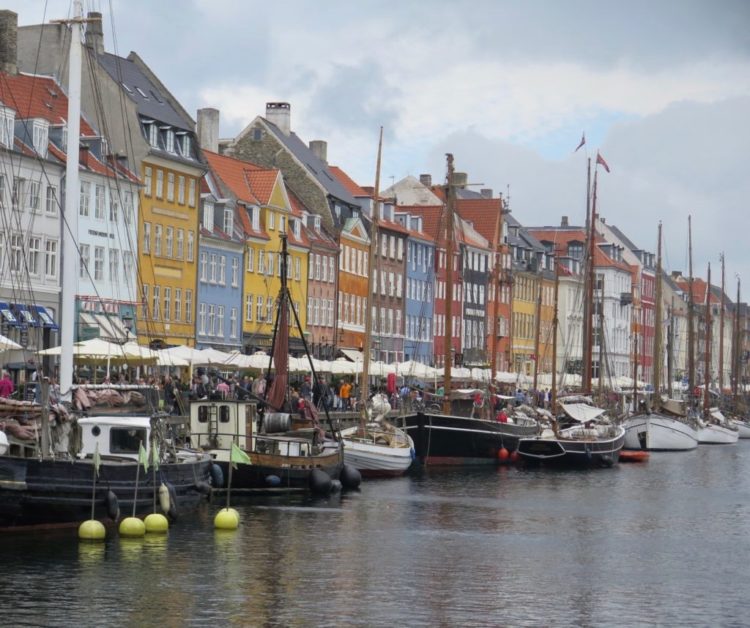 Hans Christian Andersen – creator of The Ugly Duckling, Little Mermaid, The Emperor’s New Clothes, Thumbelina, The Snow Queen, inspiration for Frozen – is the pride of Denmark. He was born 1805 in Odense to a washerwoman mother and a shoemaker dad. Andersen died on August 4th, 1875 in Copenhagen. Along with fairy tales, Andersen wrote novels, travelogues, poetry, short stories. He had also tried his hand at acting, singing and even ballet. 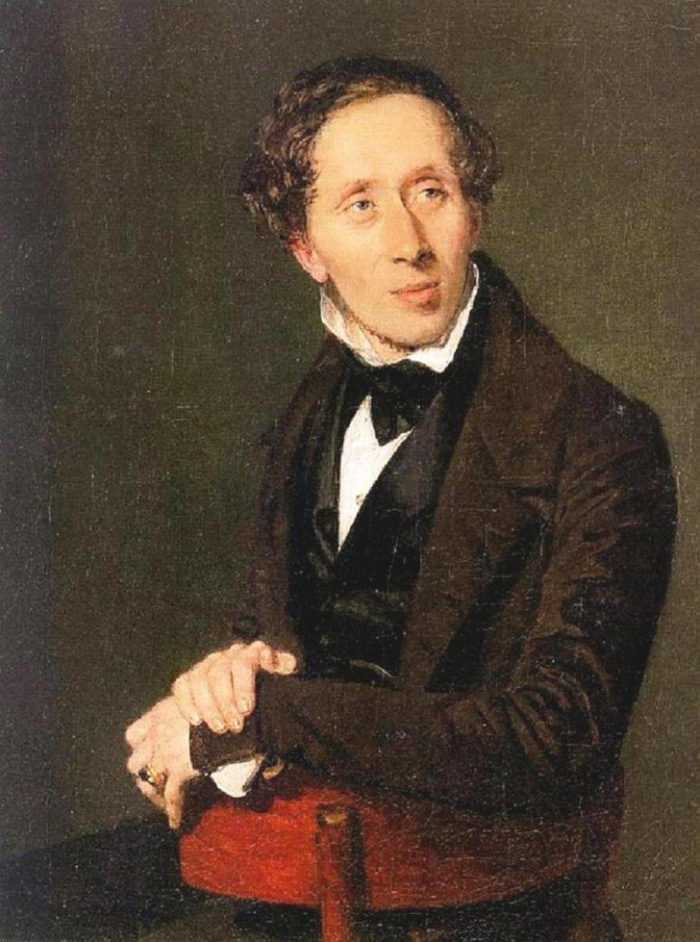 Andersen’s influence is seen all around Denmark. You’ll find a statue of Hans on the boulevard in his name and another in The King’s Garden. An endless stream of travellers head down to Langelinje Pier to visit the famed Little Mermaid statue, crafted in bronze and granite by Edvard Eriksen and revealed in August of 1913.

Like Andersen himself, the Little Mermaid has not had the easiest life. Bronze Mermaid has been beheaded twice, de-armed once and many a time encrusted in paint. But, the Danes always bring this most famous fairytale figure back to life. 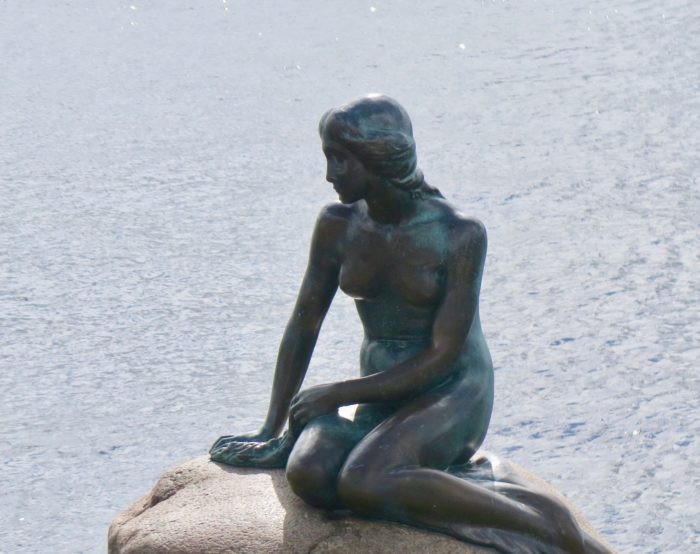 As we explore Copenhagen, we can read some of Andersen’s own words about his first experiences in this beautiful city. They are taken from his autobiography: The Fairy Tale of My Own Life.

‘During the last year I had saved together a little sum of money. When I counted it over I found it to be thirteen rix dollars banco (about thirty shillings). I was quite overjoyed at the possession of so much wealth, and as my mother now most resolutely required that I should be apprenticed to a tailor, I prayed and besought her that I might make a journey to Copenhagen, that I might see the greatest city in the world.

“What wilt though do there?” asked my mother.

“I will be famous,” returned I; and then I told her all that I had read about extraordinary men. “People have,” said I, “at first an immense deal of adversity to go through, and then they will be famous.” 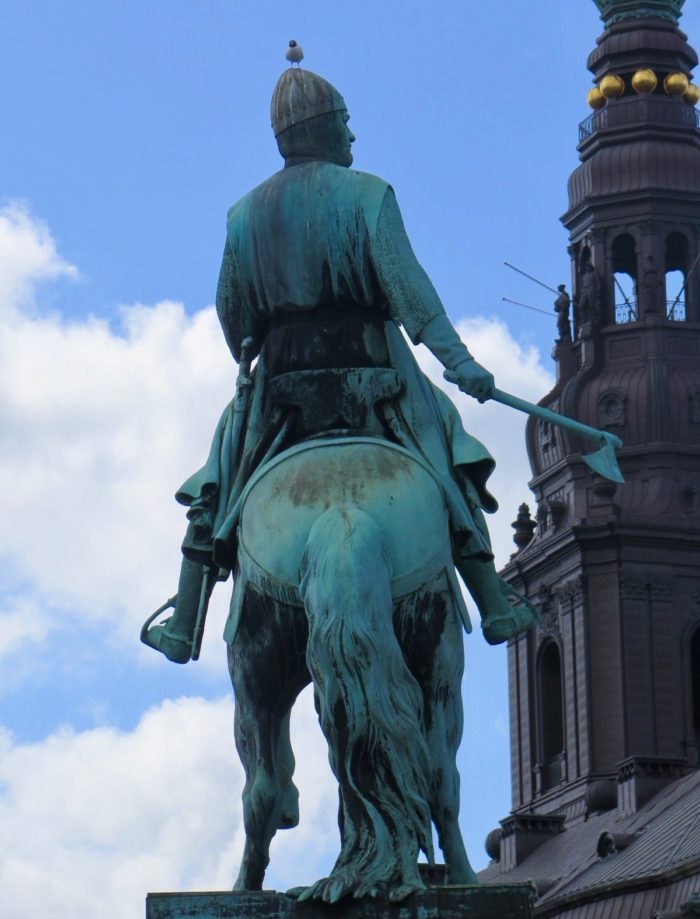 ‘All the neighbours told my mother that it was a dreadful thing to let me, at fourteen years of age, go to Copenhagen, which was such a long way off, and such a great and intricate city, and where I knew nobody.’ 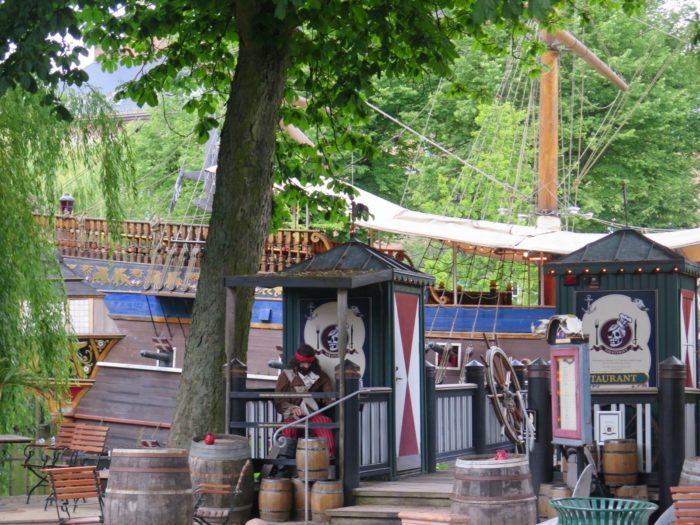 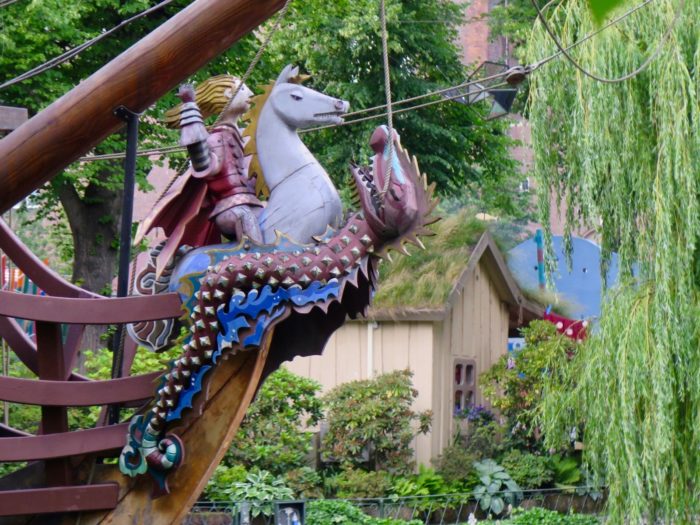 ‘It was the theatre for which I was born; it was there that I should become a famous man, and for that reason Copenhagen was the goal of my endeavours.’ 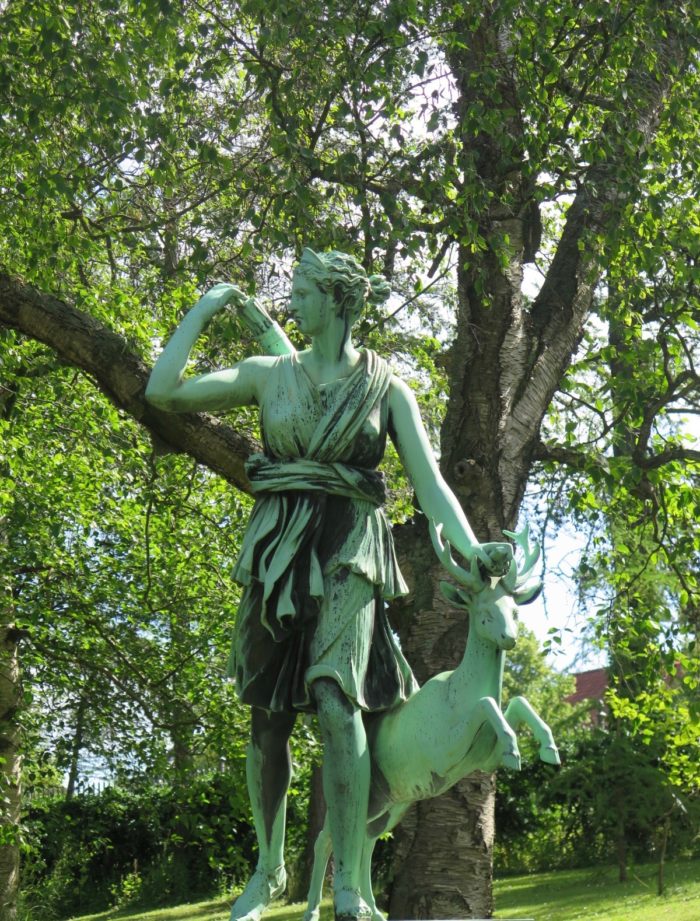 ‘On Monday morning, September 5th, 1819, I saw from the heights of Fredericksberg, Copenhagen for the first time.’ 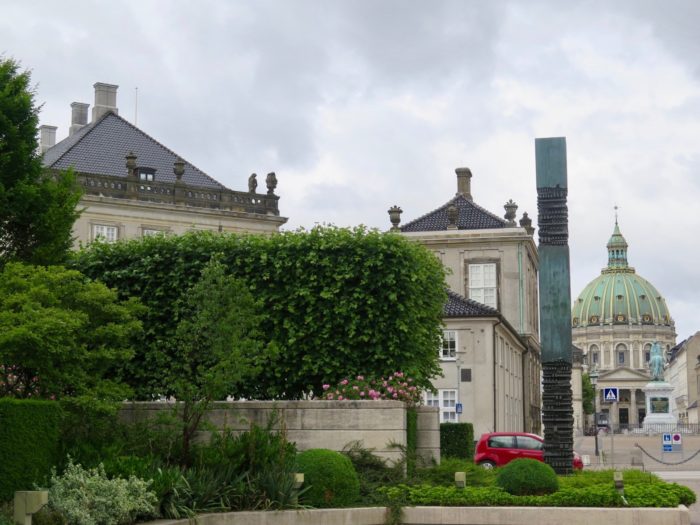 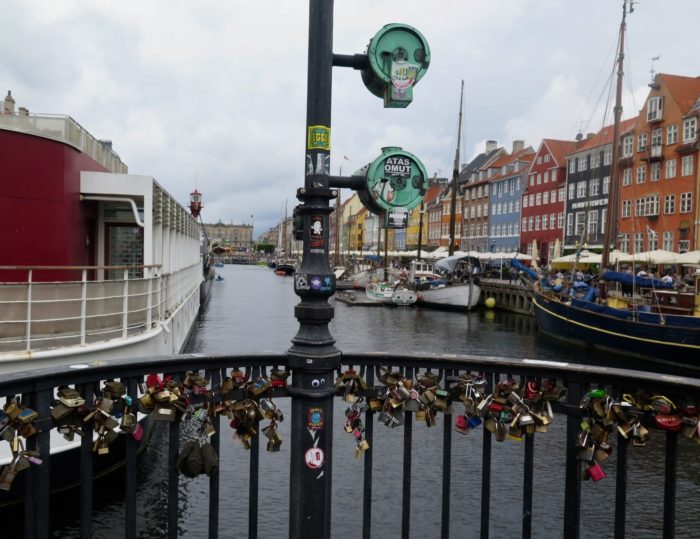 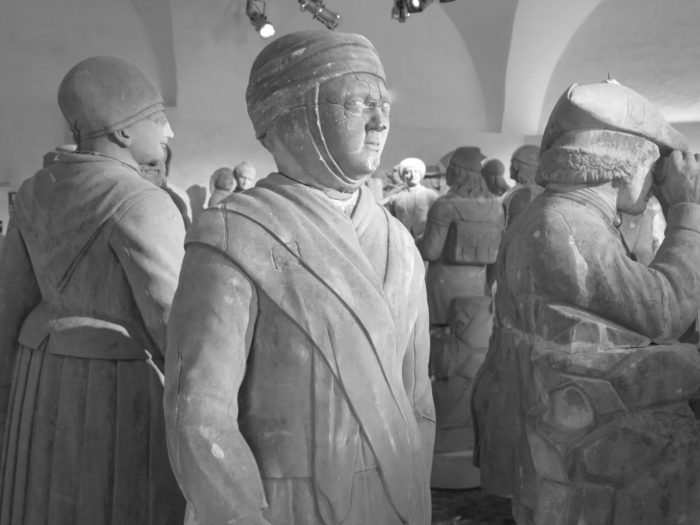 ‘I then told them why I had come to Copenhagen, and why I was so forlorn there. One of the women, therefore, gave me more bread and butter, with fruit and cakes.’ 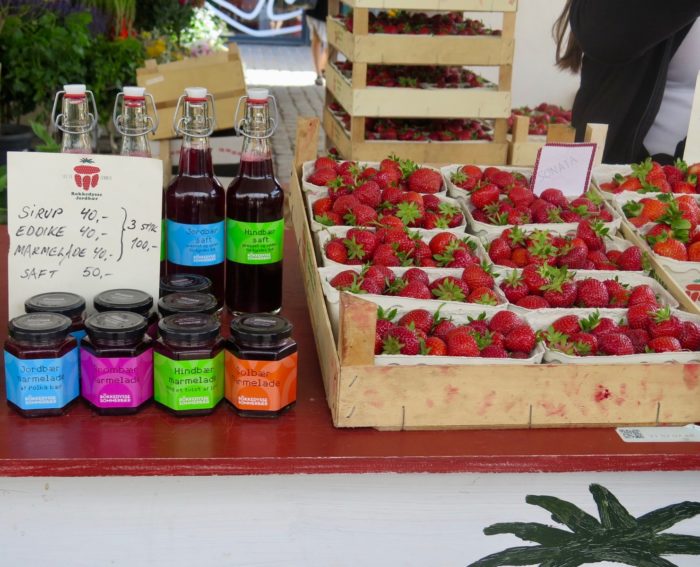 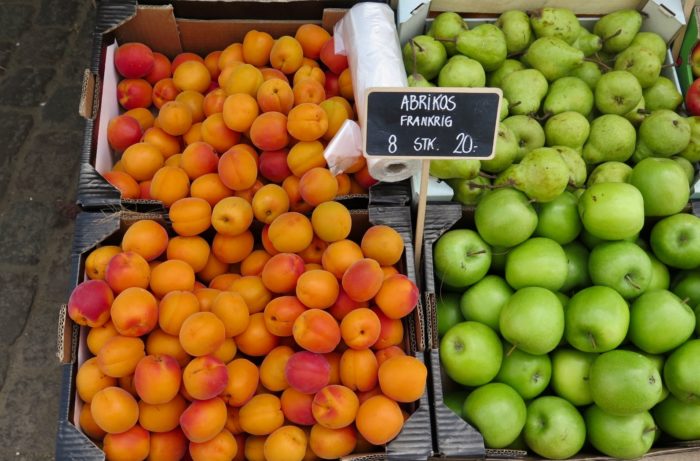 ‘My ignorance of the world led me to a widow who lived in one of the most disreputable streets in Copenhagen; she was inclined to receive me in her house, and I never suspected what kind of world it was which moved around me. She was a stern but active dame; she described other people of the city in such horrible colors as made me suppose that I was in the only safe haven there.’ 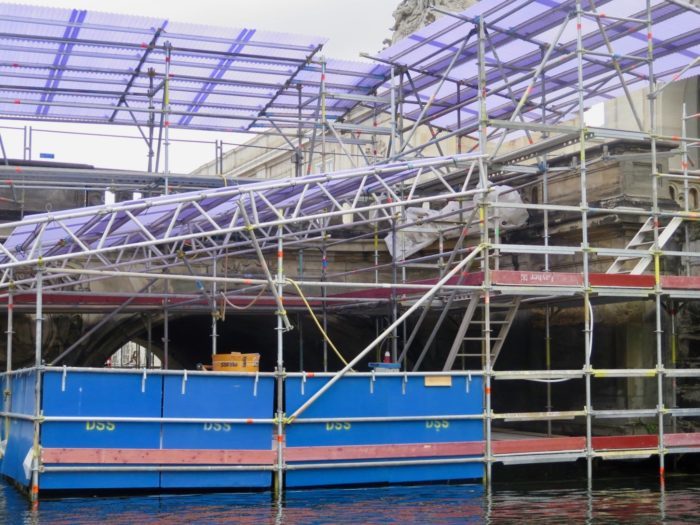 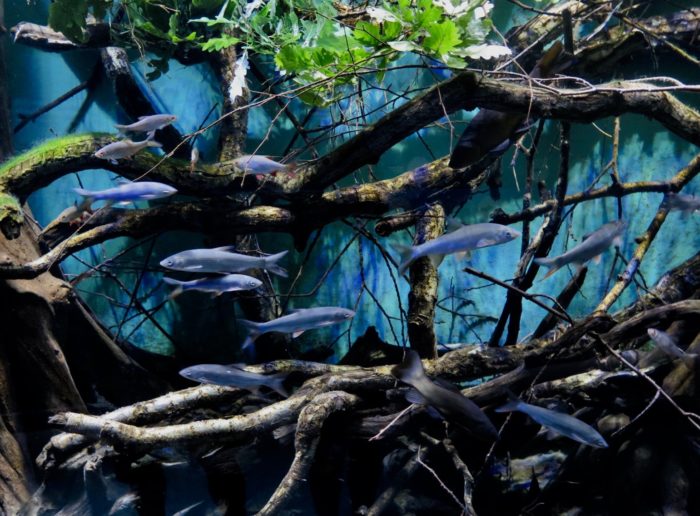 ‘What a change it was to get out of the Rector’s house into Copenhagen, where all was elegance, cleanliness, and full of the comforts of refined life.’ 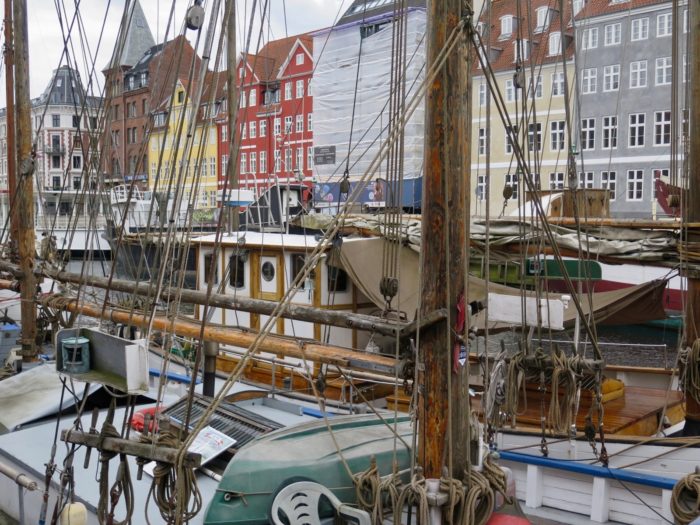 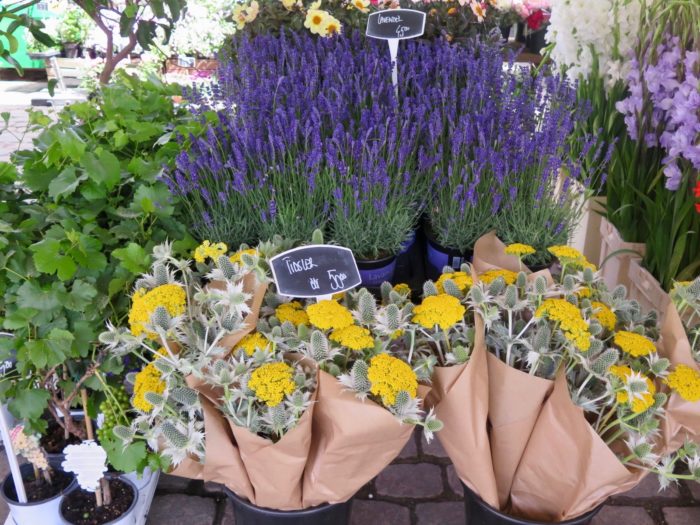 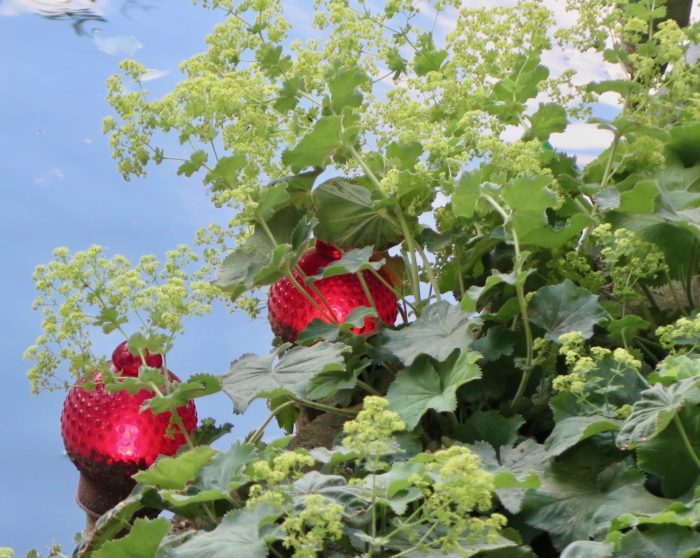 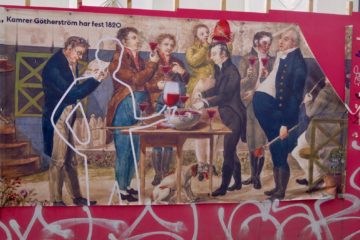 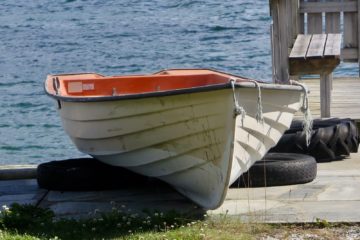