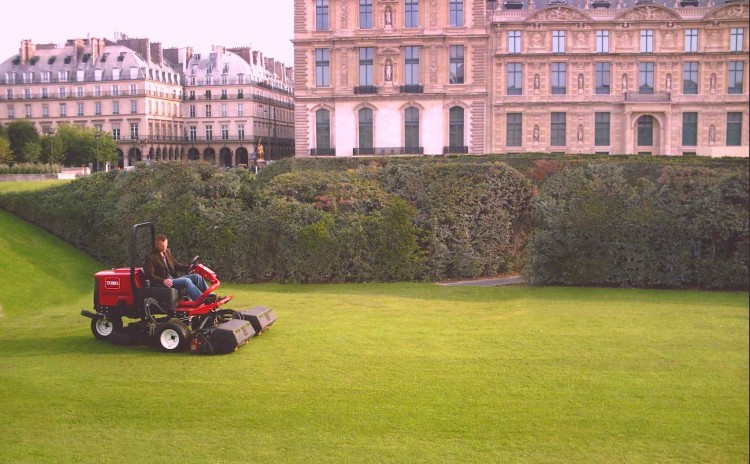 Field walking, according to the Oxford Dictionary, is ‘a technique for finding or studying archaeological sites by walking systematically across a ploughed field collecting artifacts.’

Fieldwalker is an apt surname for Corbie Fieldwalker, a Vancouver filmmaker who keeps a keen eye on what is happening around him – people, city, nature – collecting interesting details to create his art. It is work he refers to as ‘Emotional Archiving.’

Recently, Fieldwalker has earned national attention for his ghostly beautiful films of abandoned mansions in Vancouver. “The filming is rather simple,” says Fieldwalker. “We Google Map areas of interest and then explore the neighbourhoods on foot. When we spot something interesting, we only take an hour or two to shoot it as we walk through, with only natural light.”

The majority of these mansions have been in Point Grey, their abandonment laid bare by blue destruction fences. “We piece it together in post production to create a visual and emotional narrative that suits the mood of the property.”

“What we are really losing when we tear down or abandon an old home,” says Fieldwalker, “are the memories and emotions of people, formed over the years of interacting with – and having an emotional response from – the built form of that place.”

“The purpose of emotional archiving is to create a historical document, which will focus on storytelling with film, photographs, music and much more.”

What has it been like for Fieldwalker to experience such intense public interest in his Point Grey Project?

“It was both surprising and predictable. I think people want to have a voice, and they felt that these films represented what they were thinking and feeling about the loss of architecture, community and memory in Vancouver over the last decade or so. I think Point Grey has definitely been a trigger for people’s emotions because it is an affluent neighbourhood which is full of blight.”

“I’d like to think that my theories on architecture patterns, film patterns and emotional response are holding up,” adds Fieldwalker, “but the interest was fleeting to say the least. I think people were interested mainly as it provided a little bit of emotional release for them to say: ‘See, right there: that! What do you have to say about that?’ There isn’t anyone on the other side offering to reciprocate that interest for understanding. The other side understands profit first and profit isn’t gained through dialogue.”

Fieldwalker has done a number of other interesting projects, both commercially and for their own sake. “We tell stories.” He has been thrilled to be working with the Museum of Anthropology at UBC for the last year and a half.

“Currently, I’m creating a short video with Lawrence Paul Yuxweluptun to try to articulate his platform on the relationship between First Nations peoples and British Columbia. The video is a contest proposal to rename British Columbia, as this place was never known by that name before first contact. And also considering that Vancouver City Council has acknowledged that Vancouver sits on unceded Coast Salish Territories.”

Corbie’s Field Walking talents go back generations. His grandparents encouraged his creativity. “Grandma had an old tape recorder that I remember. There was a switch on the microphone that would slow the tape down, and I would play with this effect to create funny dialog and music sounds.”

His parents are well-established creators. Mum, Patricia Fieldwalker, has been working as a successful lingerie designer for over 30 years. “She is inspired by her garden and nature and her motto is KISS, keep it stupid simple. Her designs are the epitome of timeless style. She has been creating ethically and sustainably in Vancouver since 1980, and I’ve spent a few years working with her in the factory, traveling to markets, and recently trying to capture the nature of her designs with film.” 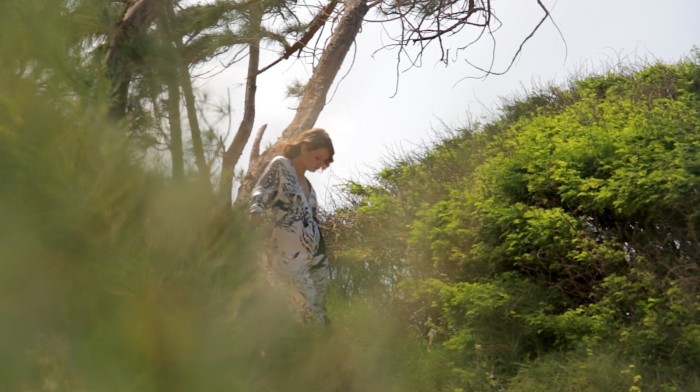 Dad, Rol Fieldwalker, is an award-winning architect who currently runs Arc Cine – an Architectural Cinematography firm – with son, Corbie. Dad has deeply influenced Corbie’s views “on everything from architecture to zoology. Designing micro to macro, as nature does, is one of the fundamental tenets of his work. I have found countless ways in using this theory and applying it to cinema, sound and music creation.” 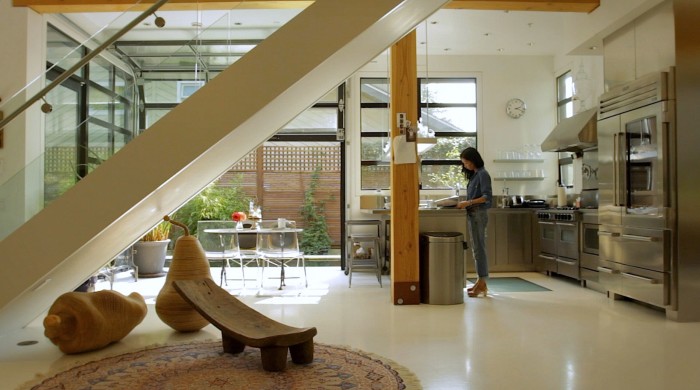 In the last few years, Corbie has become acutely aware of his parents’ importance in his identity and enjoys producing work that strengthens his creative and personal connections with them. “I have created their portfolios, in an effort to capture their work in a way that the rest of the world can see. They are in their late 70s and both still working, but notoriously shy and aloof.”

With parents and grandparents so appreciative of nature, much of Corbie’s childhood was outside, whittling wood, building little sailboats. “We painted and sketched a little bit, but most of our time was spent running around and exploring in the wooded areas adjacent to our grandparents’ home in North Vancouver.”

Corbie started off in Marine Biology at UBC. He soon realized that the traditional educational path was not for him and that he would rather focus on art and music. “This was around 1997 and the first digital recording and mixing technologies were becoming affordable. At first I played the drums, which quickly evolved into recording, synthesis, collecting old records and tons of sampling on Akai MPC’s.” Now, this was the career he was seeking.

Fieldwalker went to Vancouver Film School where he was certified in Digidesign Pro Tools and earned his diploma in Sound Design & Post Production. He has worked in the field ever since, earning kudos that include a Jessie Richardson Award Nomination for Sound and Design and a 2013 nod as an ELLE Canada Fashion Film Finalist.

He considers himself a sensualist in approach. “My palette is emotion. Visual and sonic pattern in film and music is my passion and working on small projects that allow me to carry out multiple roles allows freedom that I can’t find working in a traditional film or television studio.”

What advice would Corbie offer to filmmakers trying to get their careers started?

“Create because you love to create. In the beginning, if you think too much about releasing work, it can be a distraction from understanding what makes a good story, good characters and good film in a technical and professional sense. 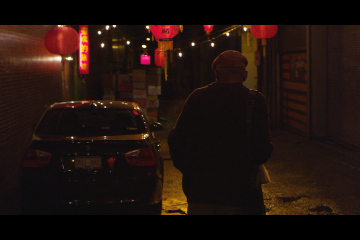 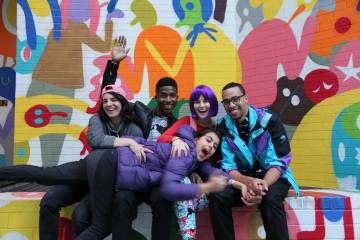