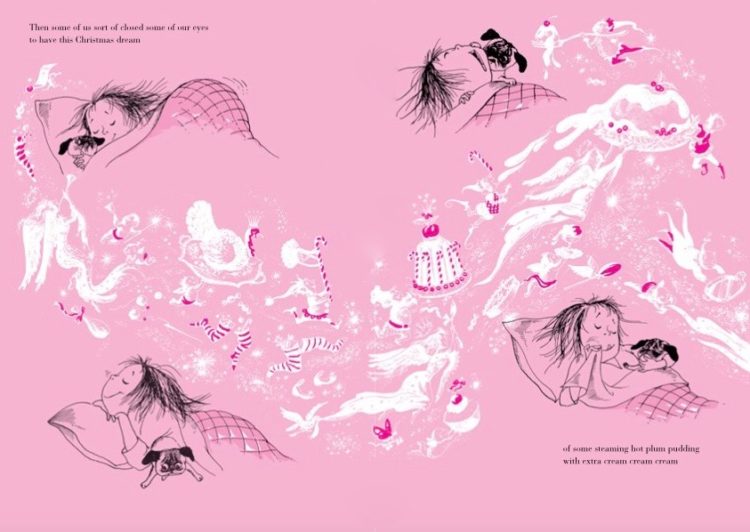 First comes The Sweet: “I think you’ll be excited about the dessert. Crème brûlée. Do you like it?”

Like it? Thwacking the spoon against that slightly burnt canopy of sugar. Wriggling said spoon into the valley of custard. Gathering up caramelized shards in the exit.

Then comes The Sorrow: But, but where are the milk-fighting tablets? Untreated lactose will shut this party down. Where. Are. The. Tablets?!

Thankfully, the good people of Vegan Pudding + Co. have solved the crème brûlée problem for those of us who can’t or don’t drink milk. Their delicious version features kabocha squash, pure maple syrup (Happy Maple Syrup Day) and the stomach-friendly coconut milk.

And an exploration of Hiro and Sora’s life in Vancouver from the Japanese Global Work.