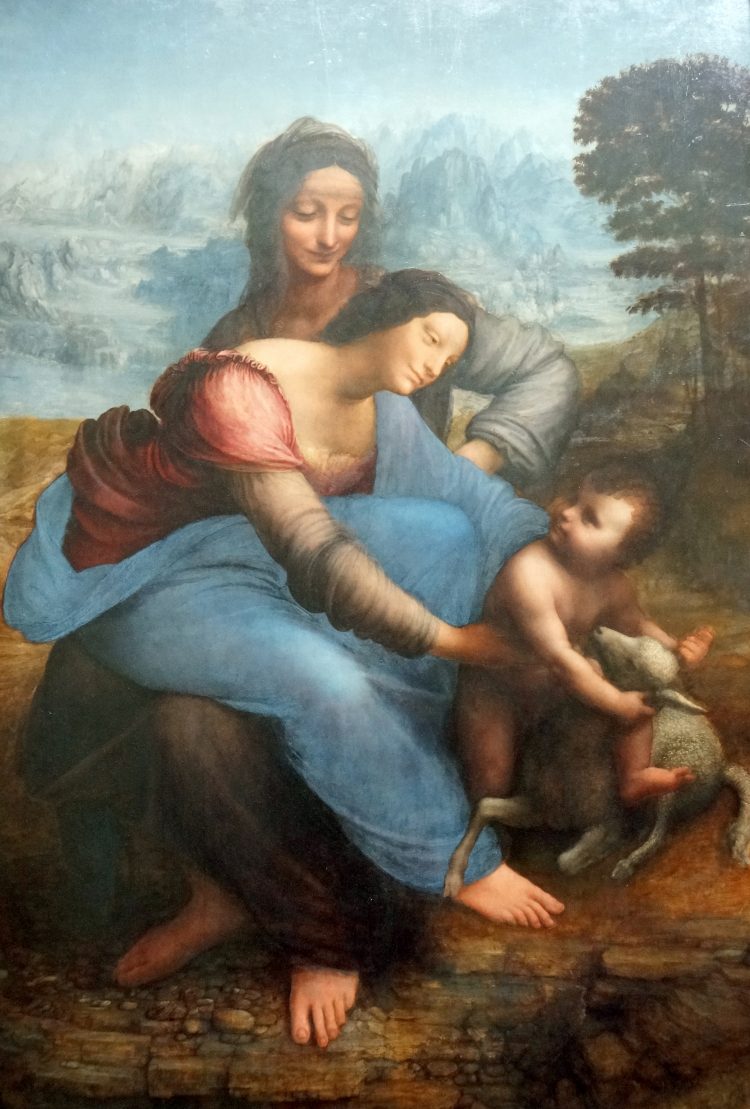 Remarkable genius Leonardo di ser Piero da Vinci died 500 years ago, on May 2, 1519 . To mark this quincentenary, it is fitting that The Louvre – home to 22 Da Vinci drawings and the largest collection of his paintings in the world – is running an exhibit from October 24th, 2019 to February 24th, 2020.

In 1516, Leonardo moved to Château du Clos Lucé in Amboise, France to be ‘First Painter, Engineer and Architect’ to King François I. Bolstered by a generous allowance, da Vinci worked on his scientific and artistic writings and continued toiling on important paintings that included the Mona Lisa – portrait of Lisa Gherardini, wife of Francesco del Giacondo, Saint John the Baptist, and Saint Anne.

When da Vinci died in 1519, at age 67, King François bought the paintings in da Vinci’s possession for the Royal Collection. The Louvre, as a result, holds around one third of Leonardo’s paintings. For the exhibit, the museum is hoping to bring in many of da Vinci’s other works to round out their collection. 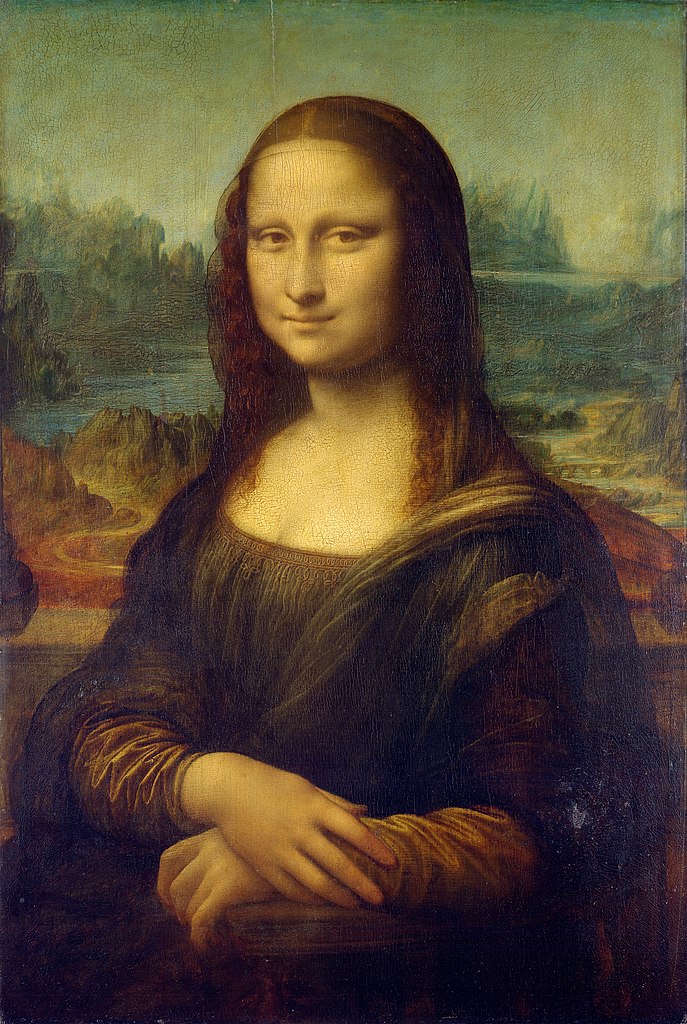 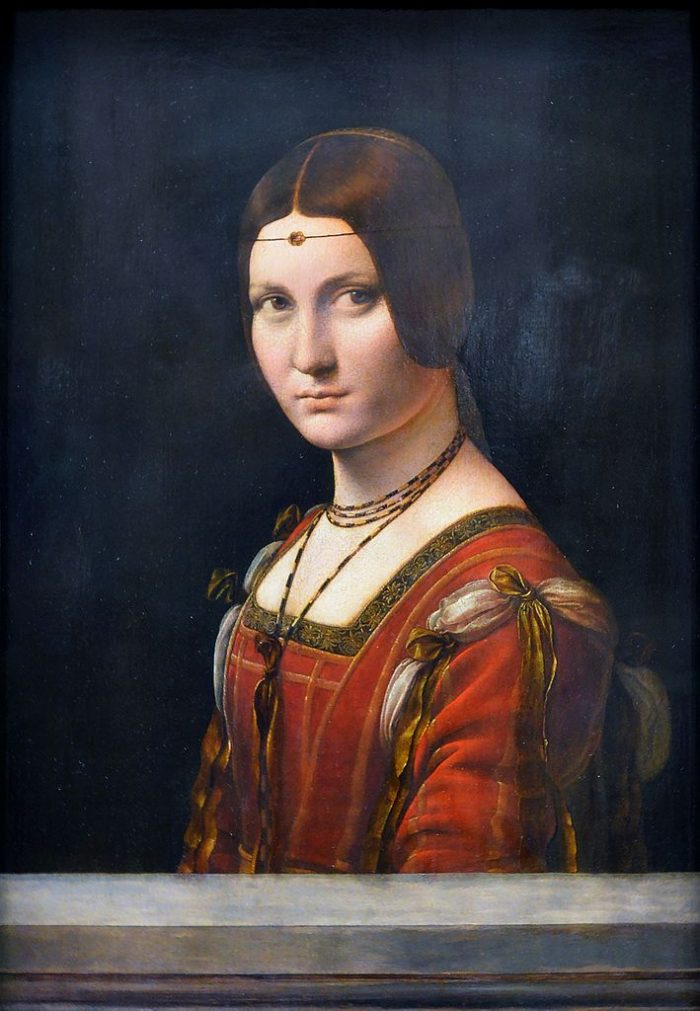 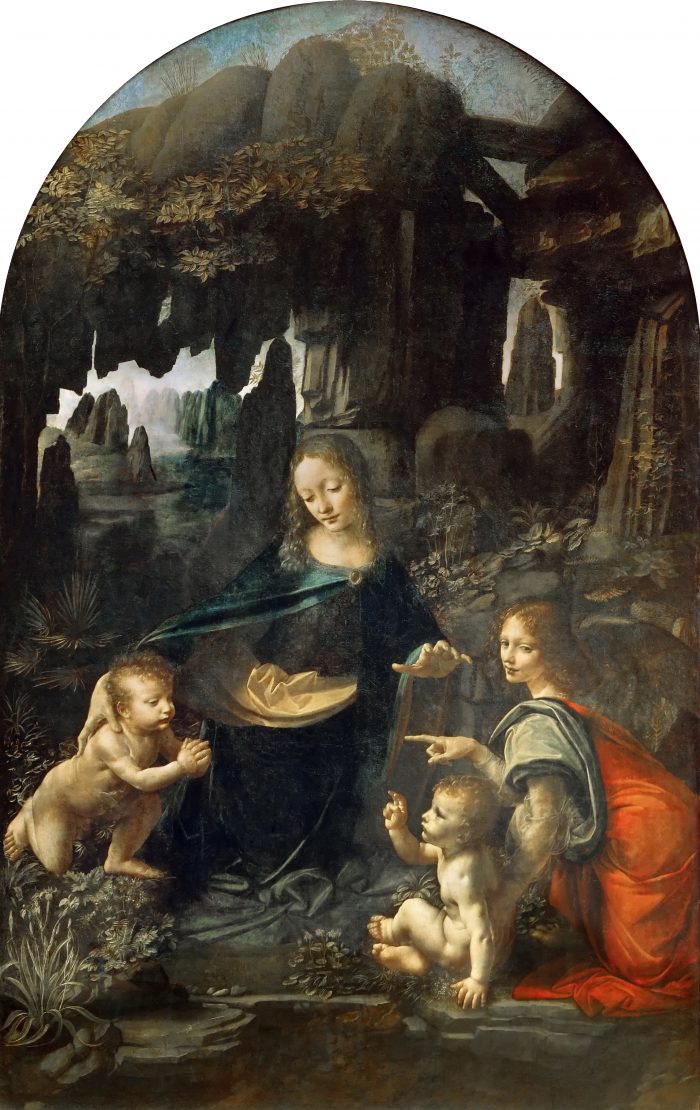 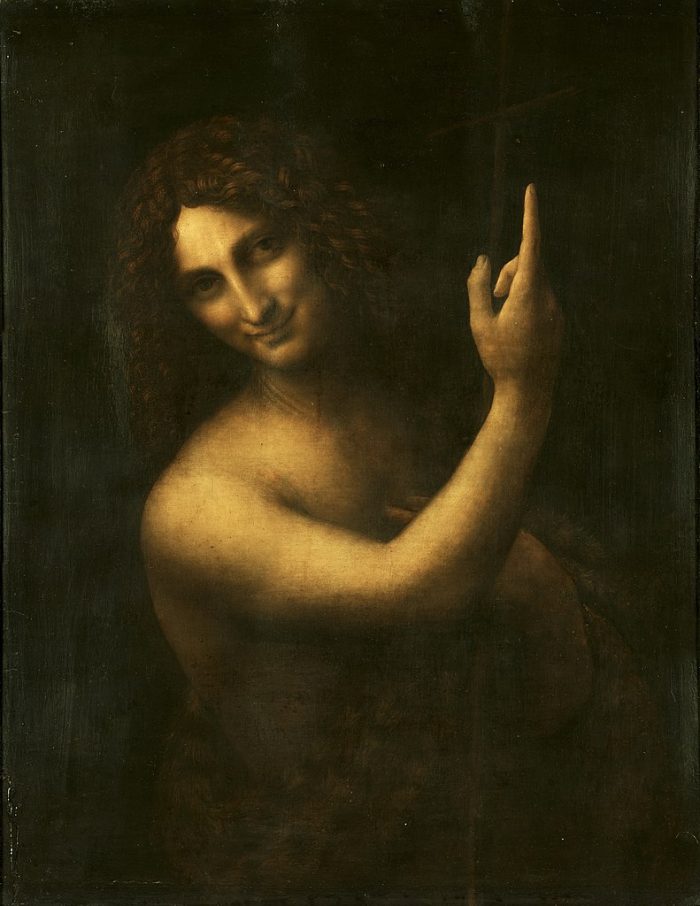 Stay tuned to see the final list of paintings and drawings as France has been in serious negotiations with other countries reluctant to lend out their da Vinci’s for the October exhibit.

Leda and the Swan. 1510-15. Copy of da Vinci’s drawing attributed to Il Sodoma 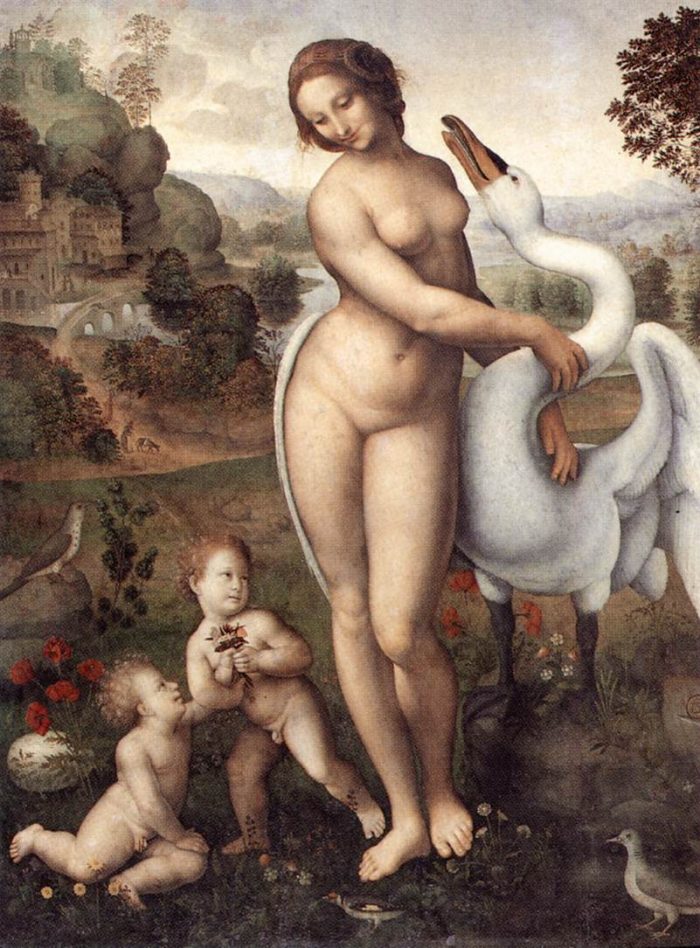 The Louvre exhibit is bound to be popular. If you’re lucky enough to be going to Paris, buy your tickets early.

Tickets for da Vinci @ The Louvre