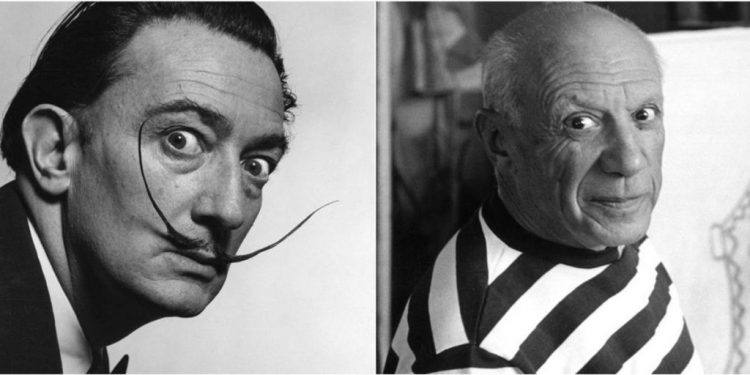 As a young artist, Salvador Dali revered Pablo Picasso who was twenty three years his elder. In 1926, when Dali finally had the opportunity to meet his idol in Paris, he said: “When I arrived at Picasso’s on Rue de la Boétie, I was as deeply moved and as full of respect as though I were having an audience with the Pope.”

‘Picasso did not revere Dalí,” Richardson wrote in his Life of Picasso: Volume III, The Triumphant Years,  ‘but he was much amused by him and impressed by the virtuosity of this Catalan clown.’

It was around 1930 when Dali sketched this pencil and gouache Portrait de Picasso. 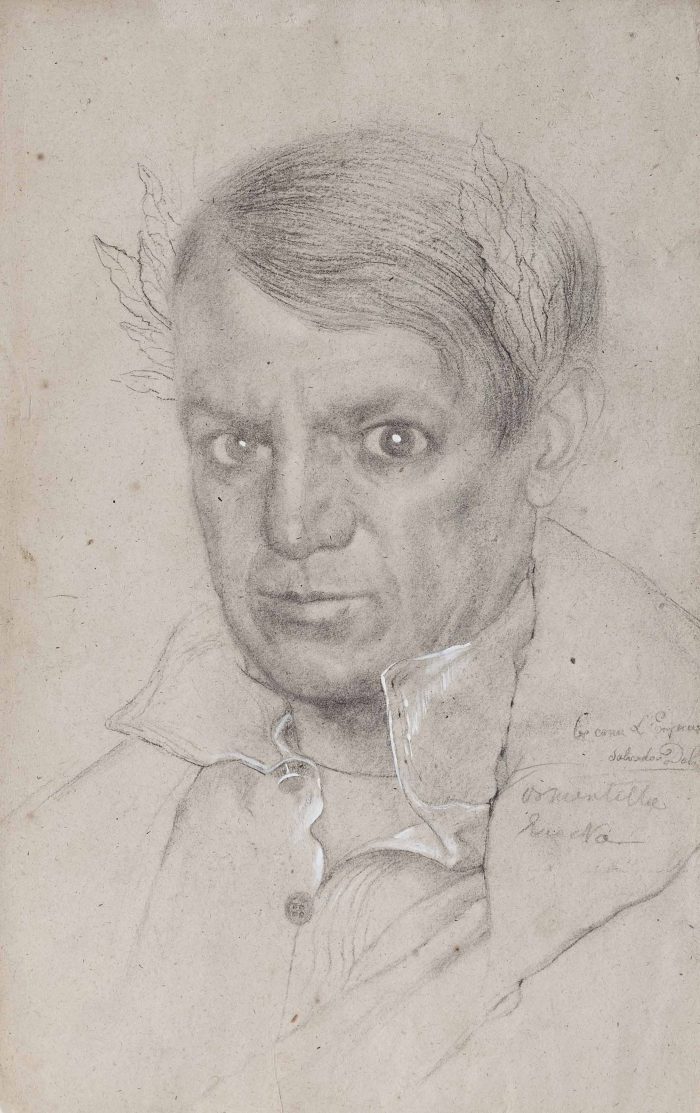 Over the years, Dali grew disenchanted with his mentor, even going so far as to call him a “destroyer” of art. His 1947 Portrait of Picasso was far less reverential. 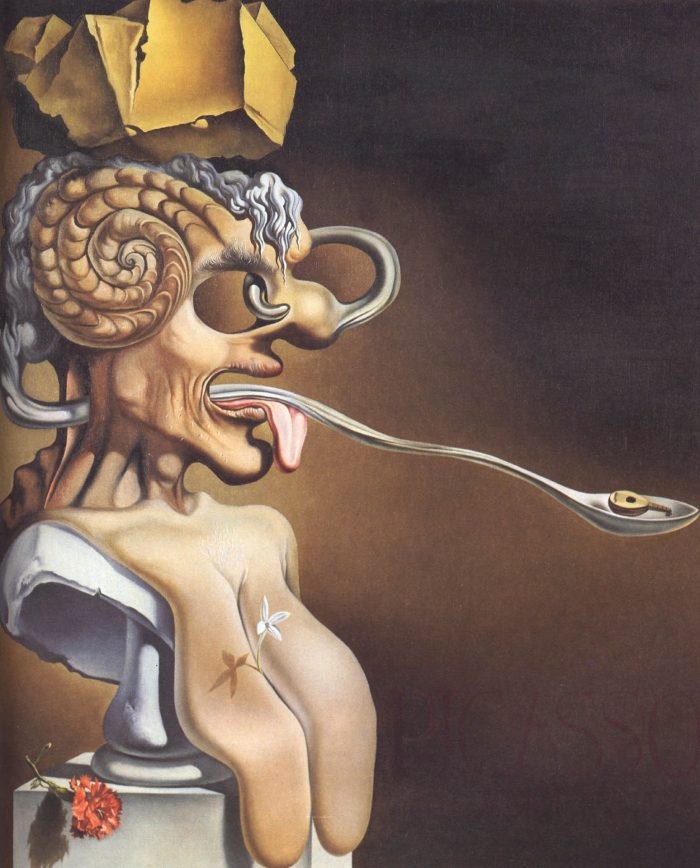 By 1951, though, Dali said: “Towards the genius, Picasso, I am nothing but grateful; for his Cubism – vital for my aestheticism, for having loaned me money for my first visit to America – vital for my fortune, for his anarchism, for my monarchism.”

Now, Dali finds himself in Picasso’s company again, this time in the Oakridge Mall concourse, no less. It’s a free exhibit, put on in partnership with the Chali-Rosso Art Gallery. 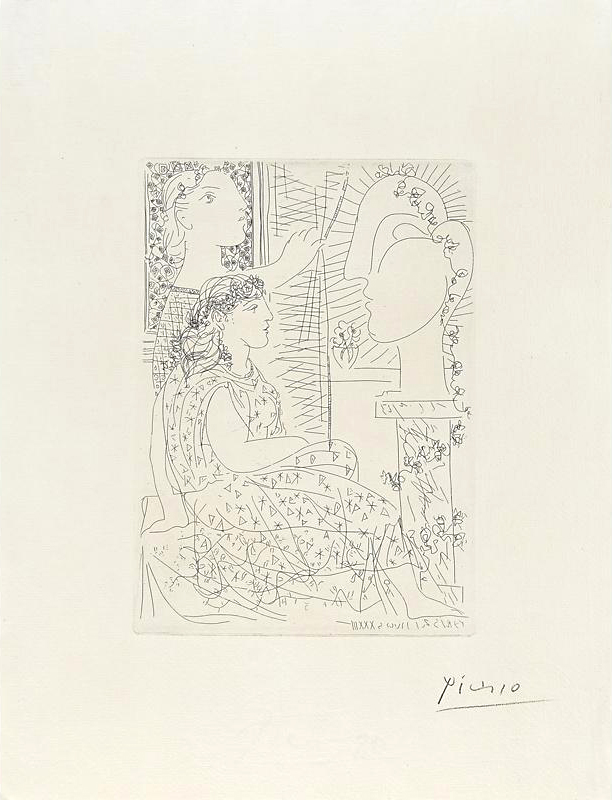 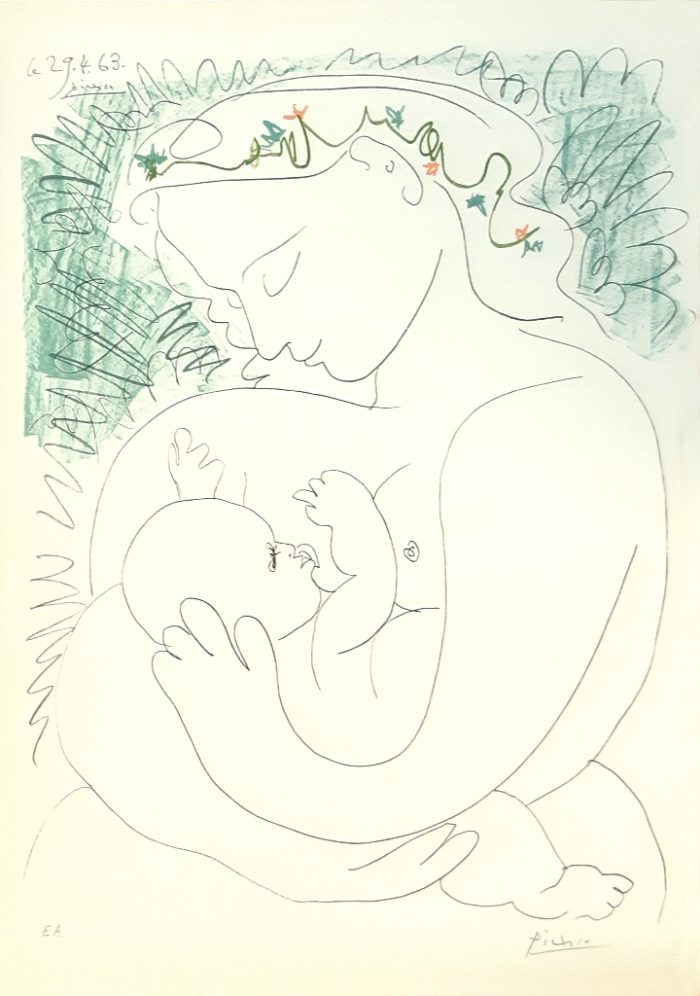 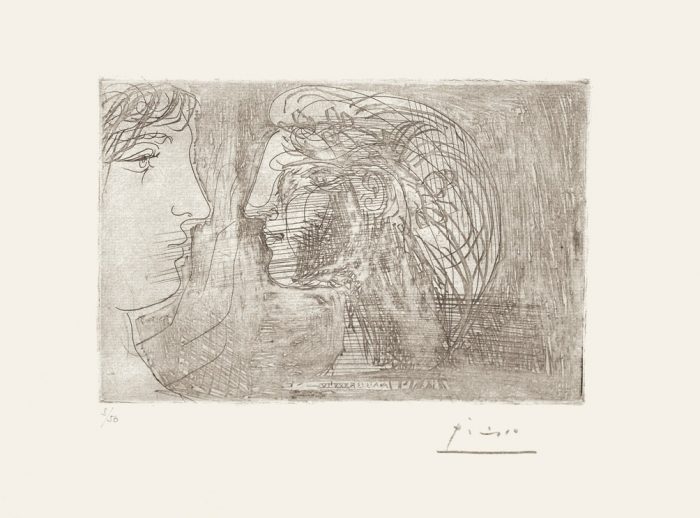 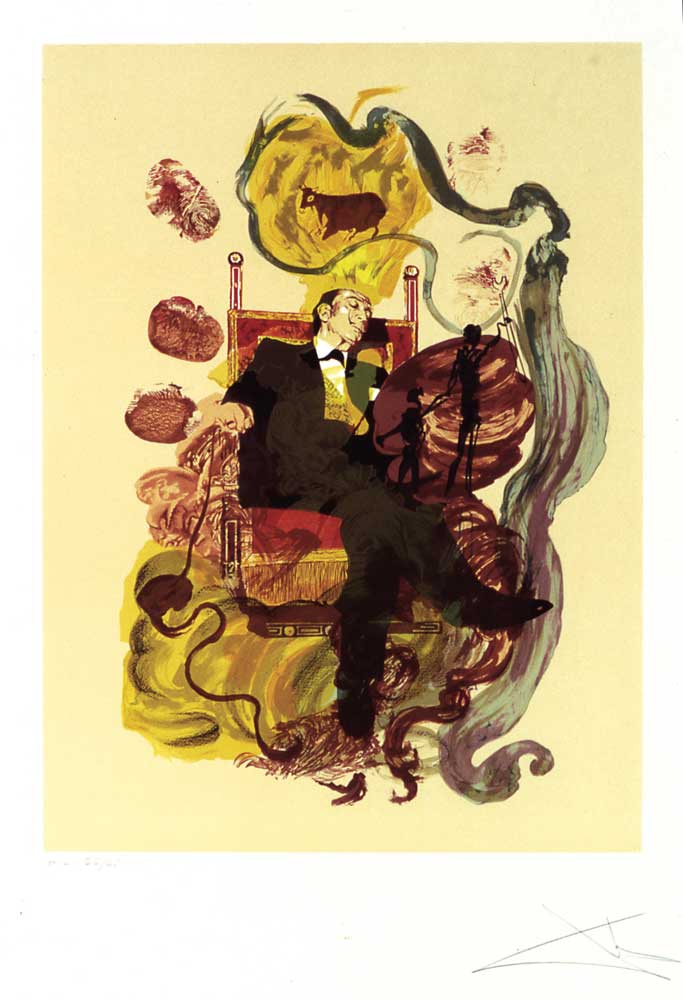 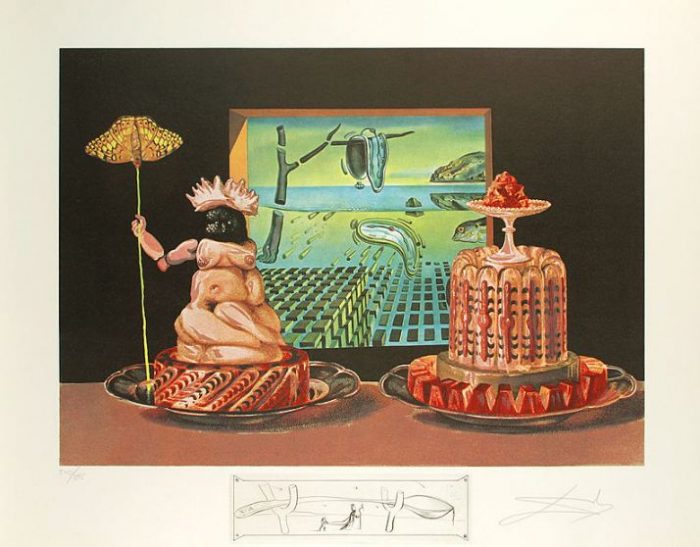 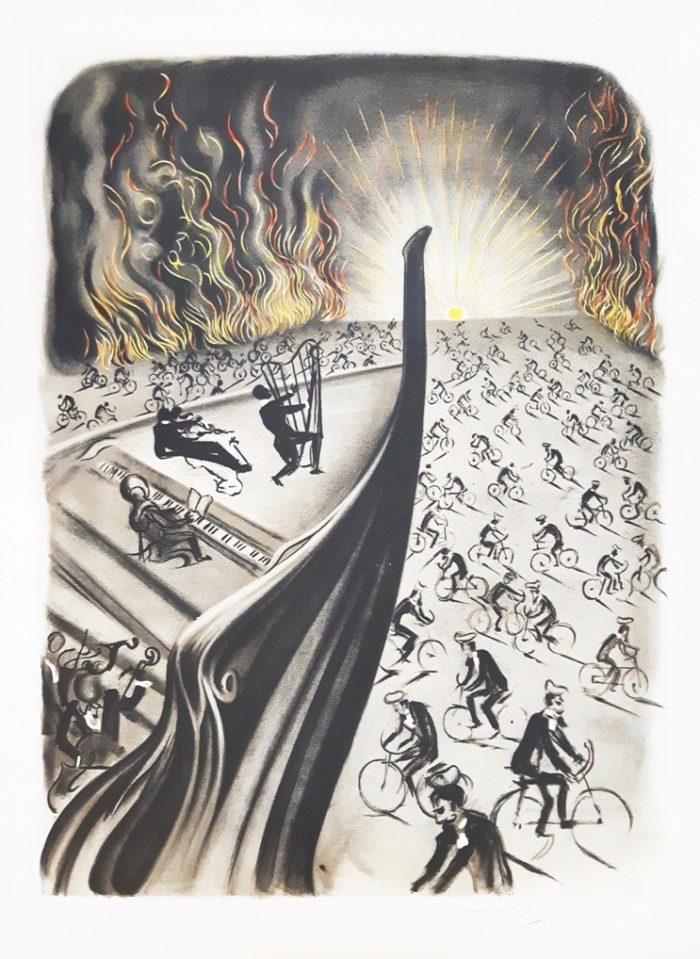 The collection of Dali sculptures on display include his bronze Surrealist Piano which weighs 900 pounds. He conceived of the piano in 1954 and first cast it thirty years later. Note that the legs of the piano are actually the legs of dancers.

Dali and Picasso runs at Oakridge until October 14th.