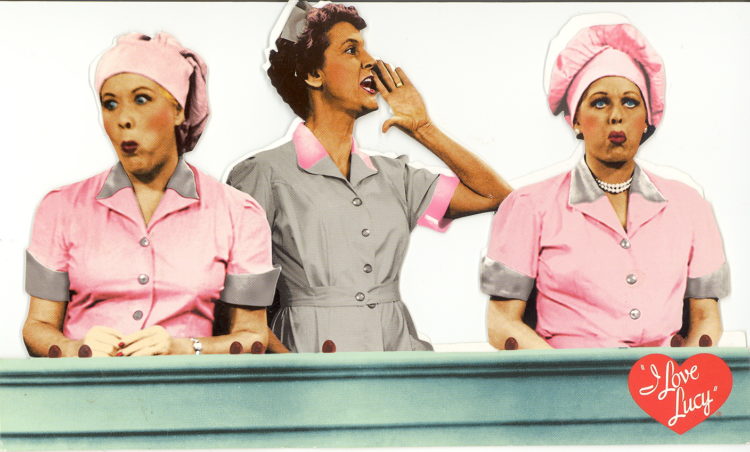 Do you remember the scene where Lucille Ball and her best friend Ethel Mae Mertz are at the chocolate factory trying to eat their way through a conveyor belt gone mad? Job Switching, the original episode, aired in 1952. Yet kids whose parents weren’t even born then have seen the GIFs and video.

To prepare for that soon-to-be classic episode, the actresses spent a day  at the See’s factory in Los Angeles, where the company started.

See’s Candy was actually the creation of a Canadian: Mary See, born in Ontario as Mary Wiseman in 1854. Mary’s homemade candy recipes were a big hit at the family hotel on Tremont Park Island. When her husband passed in 1919, Mary moved with her son, Charles, and his wife to Pasadena.

In 1921, Charles set up the family’s first See’s Candies shop, based on his Mum’s recipes. Warren Buffett, a long-time See’s fan, bought the company in 1972 through Berkshire Hathaway. It’s the “prototype of a dream business,” Buffett has said.

We don’t have a See’s Candies in Vancouver, so it’s a priority stop for many who visit Seattle. It doesn’t hurt that they bring visitors a whole chocolate sample. On this last trip, the offering was a deliciously chewy caramel. 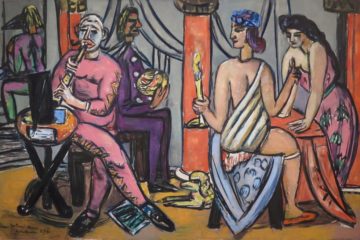 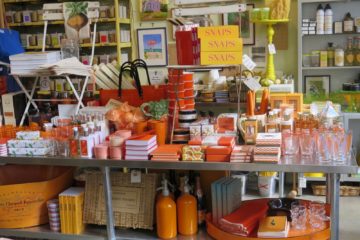