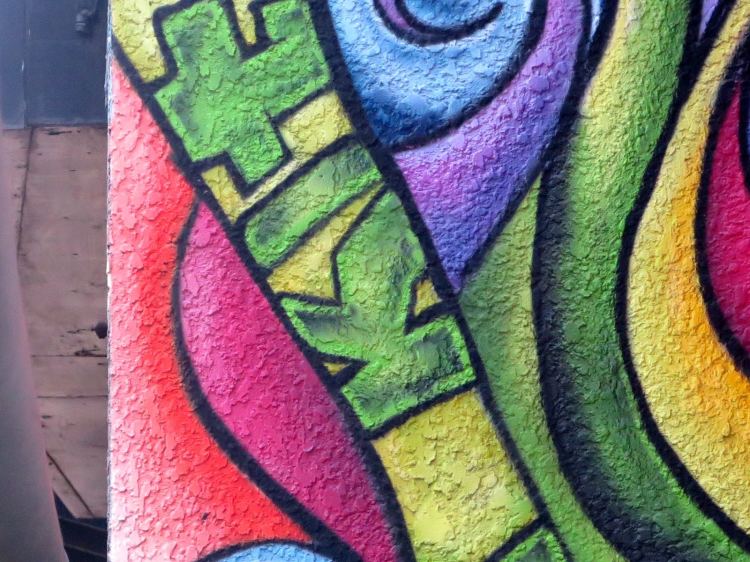 Frank Doyle spent most of his life working as a clerk – dotting i’s, crossing t’s, keeping things organized. In his spare time, Frank set mind and pencil to an altogether different task: composing music. Frank accumulated a great pile of his handwritten scores as he moved through life and finally into a nursing home when Parkinson’s and old age set in.

One afternoon, Health Arts Society was bringing another of its professional concerts to Brock Farhni, the care home where Frank lived. The renowned Canadian pianist Robert Silverman was to be playing and Frank was not going to miss it. He showed up at the concert, pulling his great stack of scores behind him in a wheely basket.

Silverman took notice of Frank and asked him about the scores. Frank pulled one out – Philomena – and offered it to the pianist, who took it to the keyboard for a read-through. It was good.

With Frank’s blessings, Silverman brought the piece back to Health Arts Society founder, David Lemon, who was moved by the story and delighted by the piece. Lemon commissioned composer, Benton Roark, to arrange Frank’s piece for a broader range of instruments. He also organized for the rest of Frank’s scores to be cleaned, printed and catalogued.

Finally, in 2007, Frank found himself as a guest of honour at a Chan Centre concert for Health Arts Society. There, after all these years of quiet notation, Frank heard his piece, Philomena, performed by top-notch musicians in front of a most appreciative audience. “Frank was overjoyed,” says Lemon. “He was beside himself.”

Since Lemon founded Health Arts Society in 2006, this registered charity has brought more than 8,000 concerts to seniors living in care homes. “This is the least we can do for the residents.” The concerts are given by first-rate, professional musicians who appreciate the meaningful, paid work. “Many of the artists feel that it’s one of the most inspiring things they do. They are so close to the audience and there is a real sense of connection.” 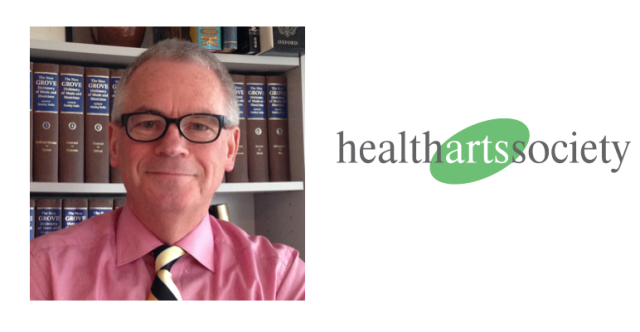 In 2005, Lemon – a long-time Vancouver businessman and supporter of the Arts – got the idea for Health Arts while at a gifting ceremony in the lobby of the Vancouver General Hospital. He had recently sold his business: the Magic Flute Records Shop on 4th Avenue. The new owners were redecorating and had decided to give the VGH/UBC Hospital Foundation the eight foot by sixteen foot John Koerner painting that Lemon had commissioned for the store. “The painting was based on themes from Mozart’s Magic Flute opera.”

“During the ceremony, much was said about the importance of art in the health care environment,” notes Lemon. “I had seen my parents go through end of life care in England and had a similar experience with an elderly friend in Vancouver. It was clear to me that much more needed to be done to enrich the environment. We have to try to make their lives a form of living, not just about having their chronic illnesses cared for.”

Lemon became increasingly excited about this idea of bringing first-class performances to seniors in care. Within no time, he had recruited a whiz-bang Board of Directors and generous funders. “Our first concert was at GF Strong. People loved it.” “We now have seven societies across the country.” The concerts cross genres from classical and opera to jazz, swing. “We have Asian groups, Celtic groups, bluegrass…”

Over the years, Lemon has compiled pages and pages of the wonderful feedback he receives from care home staff, residents and the performing musicians.

‘We have a woman in our facility who played a violin in the Vancouver Symphony for years. She is quite unresponsive to most things however she smiled and stayed alert for the 45 minutes that this group played. In addition, the members went and talked to her after they finished and she made eye contact and had facial expression – truly a wonderful program for her.’

‘A seriously depressed client who after refusing to leave her room for days, heard Robert Silverman was coming to play and asked to be dressed, have her hair fixed, and lipstick put on and be taken to the concert. She then talked about the concert for days after.’

‘We began to play … and from this tiny woman came this sweet voice that sang the tune with us while we played, with perfect intonation and articulation. It was very touching.’

With all that he does for the arts enrichment of others, Lemon has won numerous awards including an honorary degree from UBC and the Edmund C. Bovey award for businesspeople who have ‘demonstrated a lifetime of significant support or leadership in arts and culture in Canada.’

And how does Lemon express his own creative interests?

When he and his business partner, George Laverock, owned the Magic Flute Record Shop, Lemon could immerse himself in composer marathons, be it Wagner, Shostakovich, Stravinsky, Bruckner.. “I loved the Magic Flute. It was like having a candy store, but a lot better for you.”

These days, he goes to local concerts and watches international offerings online. “With YouTube, I think it’s jaw-droppingly astonishing what is now available…The opening of the new symphony hall in Paris. There are two concerts available on the Internet – they are free, fantastic with superlative sound. I subscribe to the Berlin Philharmonic online. It gives you access to their concerts streamed during the year and there are now 1000 pieces in the archive.”

A painter, Lemon has shown in galleries and continues to paint at home. “I’m excited about the new direction.”

Right now, though, a great deal of his time goes into growing Health Arts Society and ensuring that it continues to bring joy and good music to a deeply appreciative audience. “There is so much more to do.”