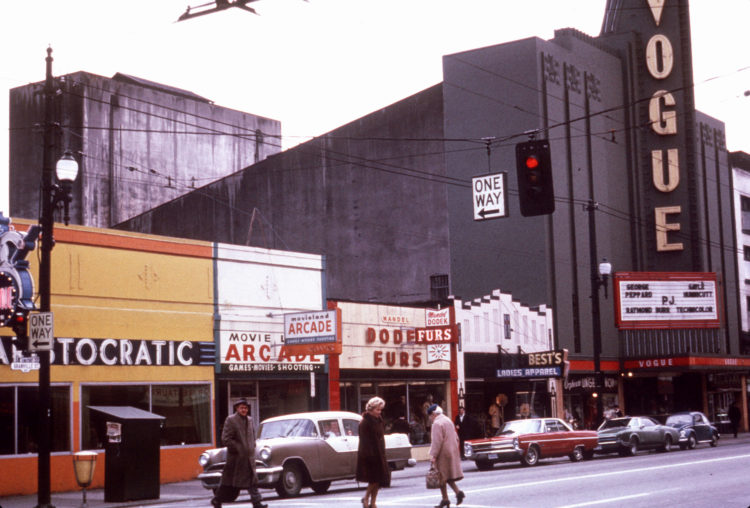 Word has it that David Sedaris is coming to the Vogue Theatre on May 13th! If you enjoy his writing and audio readings, it’s worth seeing him live. With that distinctive voice, he brings his irreverent, incisive stories to life, and sneaks in shocking Rated X bits he daren’t commit to writing. In the past, he’s set aside time for entertaining Q and As with the audience.

As we look towards May, here are some snippets from Sedaris on his various artistic endeavours over the years … 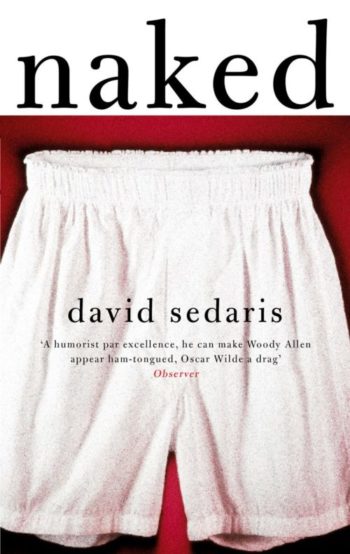 ‘The less I had to do, the more my fellow actors used me as a personal slave. I would have been happy to help them run lines, but instead, they wanted me to polish their crowns or trot over to a car, searching the backseat for a misplaced dagger.
“Looking for something to do? You can help Doogan glowtape the props,” the director said. “You can chase the spiders out of the dressing room, or better yet, why don’t you run down to the store and get us some drinks.’ 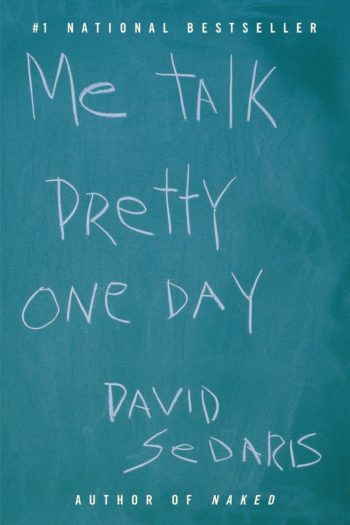 From Twelve Moments in the Life of the Artist. Me Talk Pretty One Day. 2000

‘I envisioned the finicky curators coming to my door and begging me to hold another show at the Louvre or the Metropolitan. After a lunch of white wine and tongue-size cutlets, we would retire to the gentlemen’s lounge and talk about money. I could clearly see the results of my labor: the long satin scarves and magazine covers were very real to me. What I couldn’t imagine was the artwork itself. The only crimp in my plan was that I seemed to have no talent whatsoever.’

‘Away from home and the inevitable comparisons with Gretchen, I enrolled as an art major at a college known mainly for its animal-husbandry program.’ 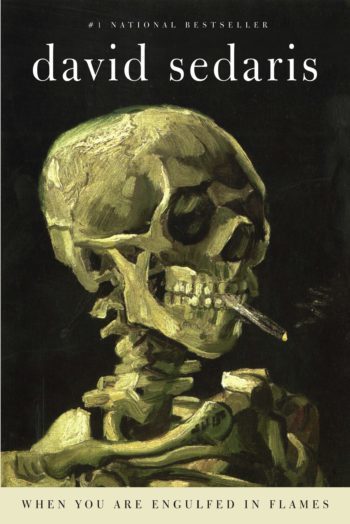 From What I Learned. When You Are Engulfed In Flames. 2008

‘Dad followed his “I’m-so-disappointed” speech with a lecture on career opportunities. “You’re going to study literature and get a job doing what?” he said. “Literaturizing?

We spent my entire vacation arguing; then, just before I went back to school, my father approached me in my bedroom. “Promise me you’ll keep an open mind,” he said. And as he left, he slipped an engraved dagger into my book bag.” 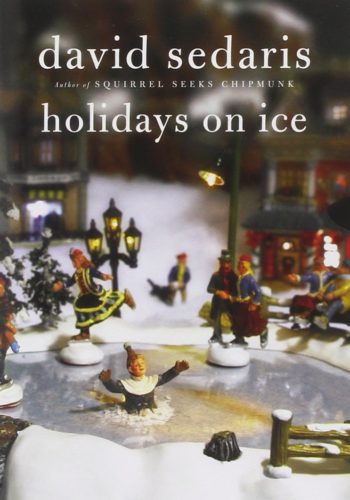 ‘The woman at Macy’s asked, “Would you be interested in full-time elf or evening elf?”
I said, “Full-time elf.”
I have an appointment next Wednesday at noon.
I am a thirty-three-year-old man appying for a job as an elf.’ 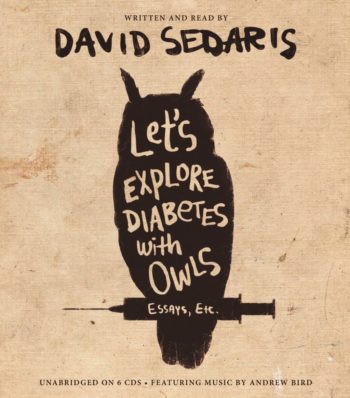 ‘For hours every night I would talk to people, asking pretty much whatever I wanted. The trick, of course, is to match the right person with the right question. Take this young woman I met in Boston a few years back. I’d been signing for almost six hours, and when she finally stepped up to the table, my mind went blank. “When, um…when did you last touch a monkey?” I asked.
I expected “Never’ or “It’s been years,” but instead she took a step back, saying, “Oh, can you smell it on me?” 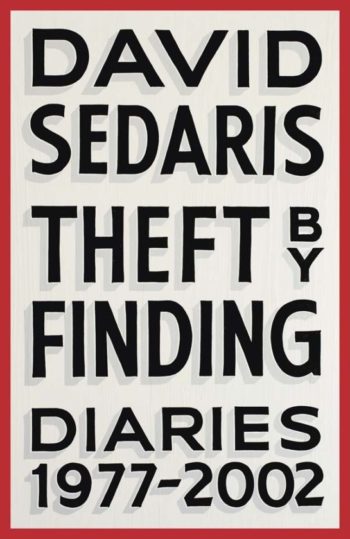 Yosef called yesterday afternoon, asking if I’d found the time to read his screenplay. I told him I hadn’t and he said, “Well, I read your book and hated it.” He translated my laugh as “Tell me more, please,” and went on to offer a detailed critique of Barrel Fever.
It didn’t bother me, as the book is almost ten years old and I hate it now too.

Tickets for the Vancouver show are supposed to go on sale at the end of January. Here is a list of prior tour dates in other cities and a link to all things Sedaris.