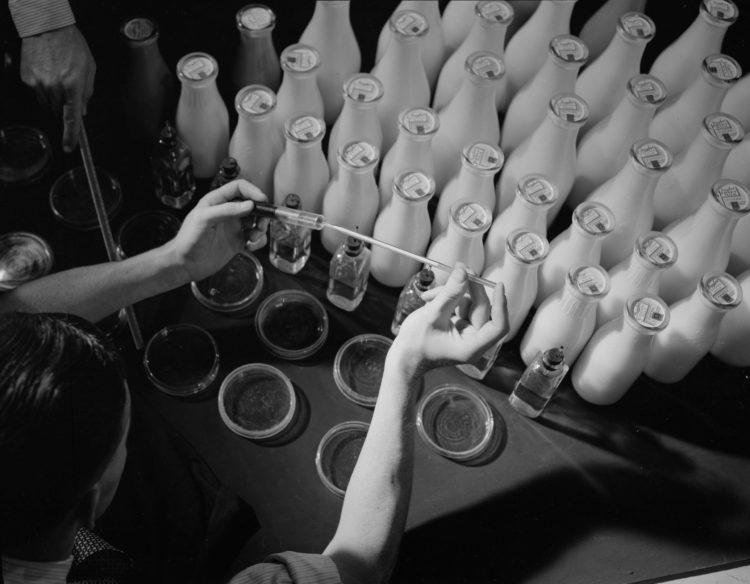 Thanks to photographer Don Coltman, we now have 5,122 new photographs in the City of Vancouver archives. These join the more than 10,000 Coltman photos that already reside in Vancouver’s digital library.

Don Coltman was a WW1 Canadian battalion soldier whose horrors abroad included being buried alive, and having a foot so badly crushed that he had to fight to prevent doctors from amputating his leg.

On returning to civilian life in Canada, Coltman tried out a variety of jobs: farming, managing music, appliance, and TV retail departments. None of these pursuits, however, engaged him as much as his hobby taking photographs. He dabbled in selling his own postcards until diving into full time work as a manager at Steffens-Colmer commercial photographic studio.

In moving through the industry, Coltman took a wealth of photos that offer a unique glimpse of life in Vancouver from the early 1940s until his passing in 1963. 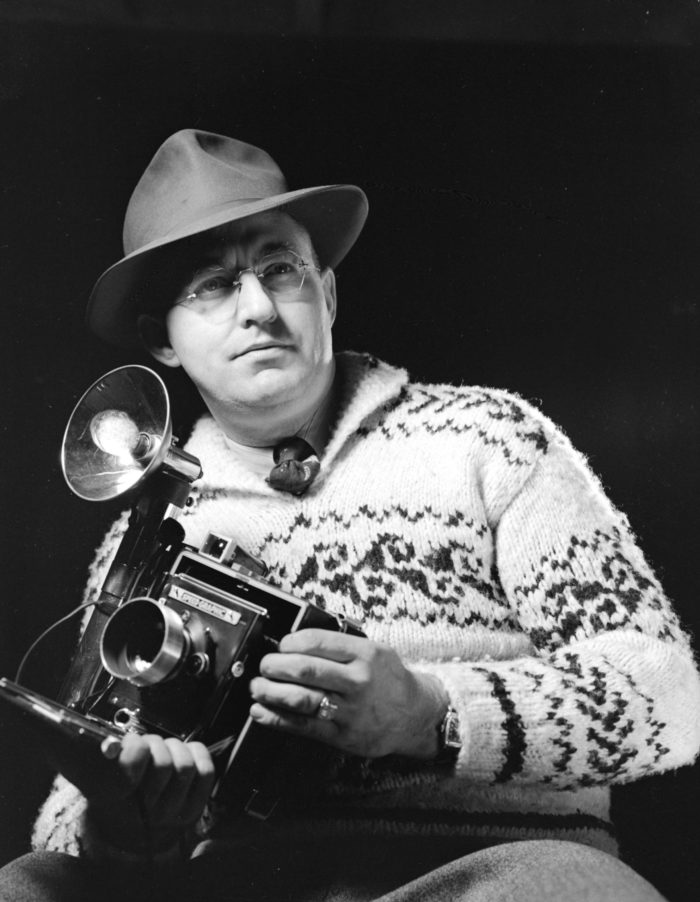 Two skiers looking at a view of Point Grey and Stanley Park from the top of Mt. Seymour, B.C. 1940 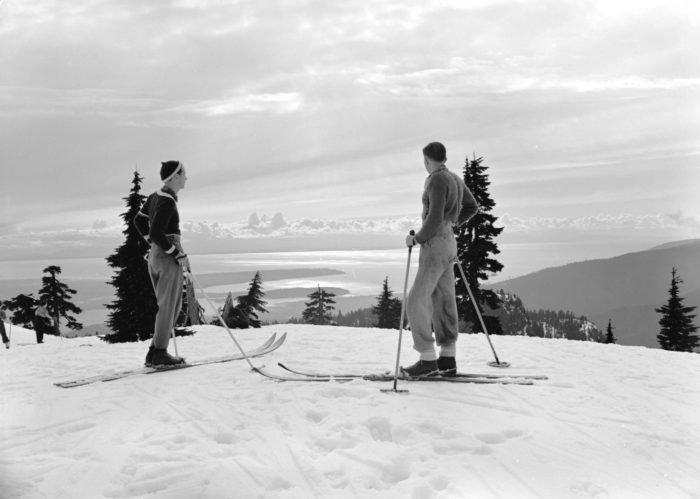 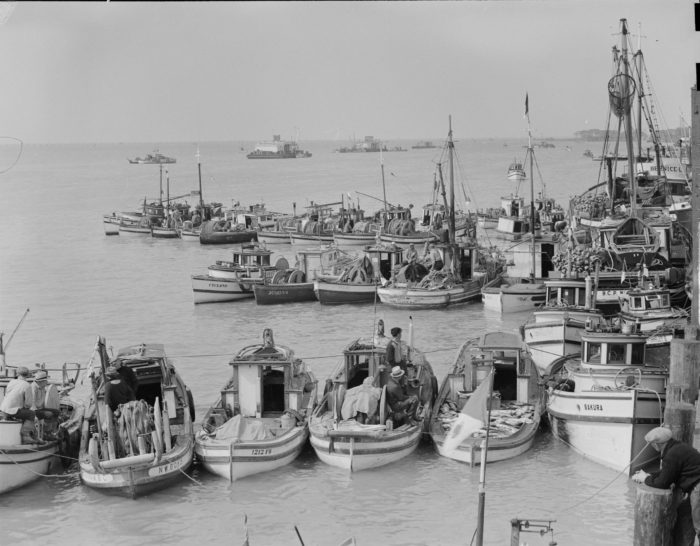 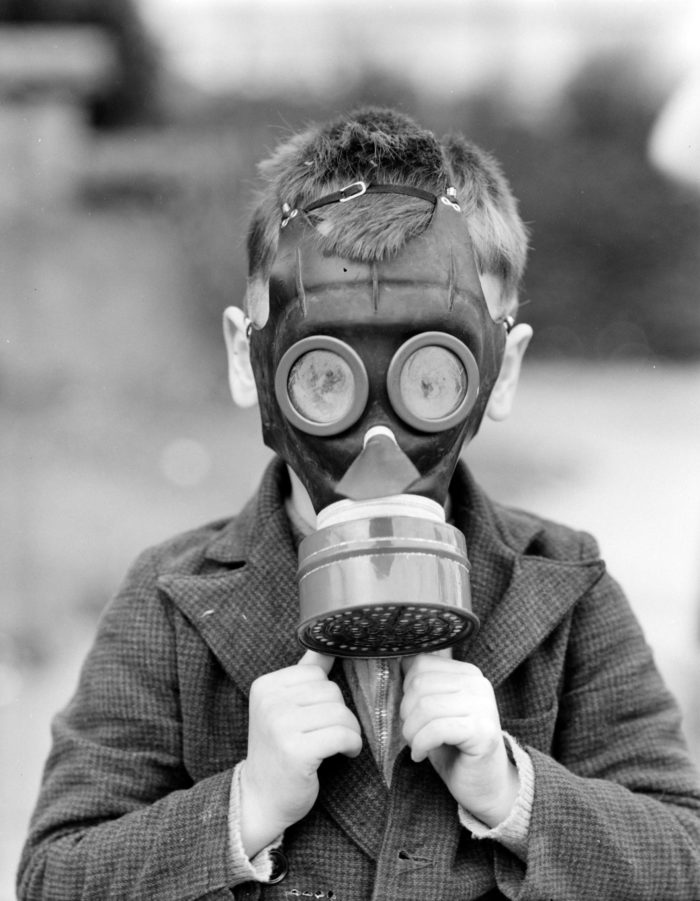 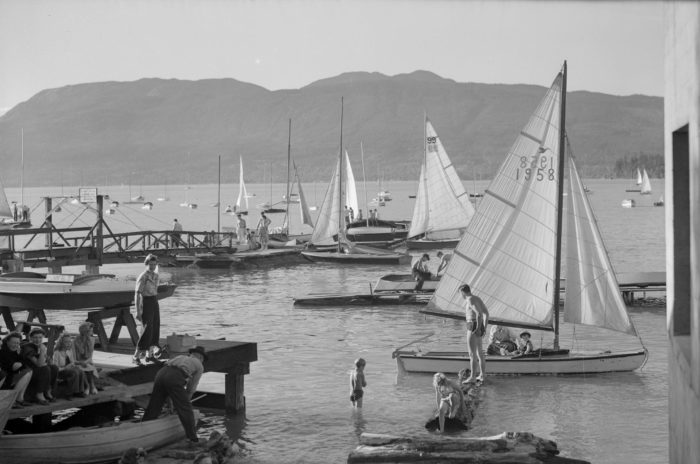 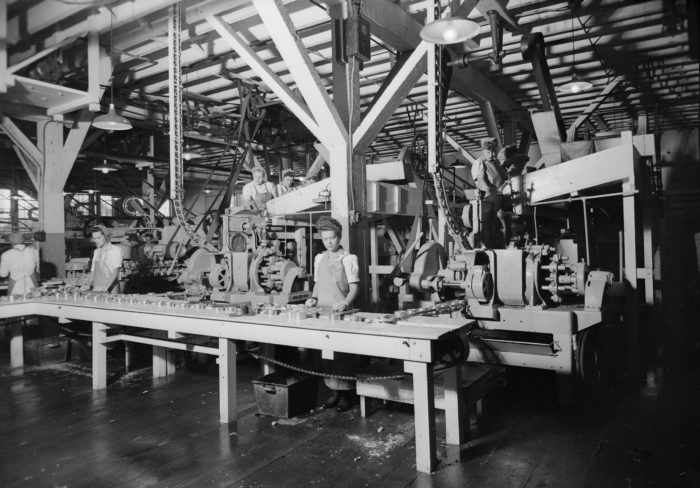 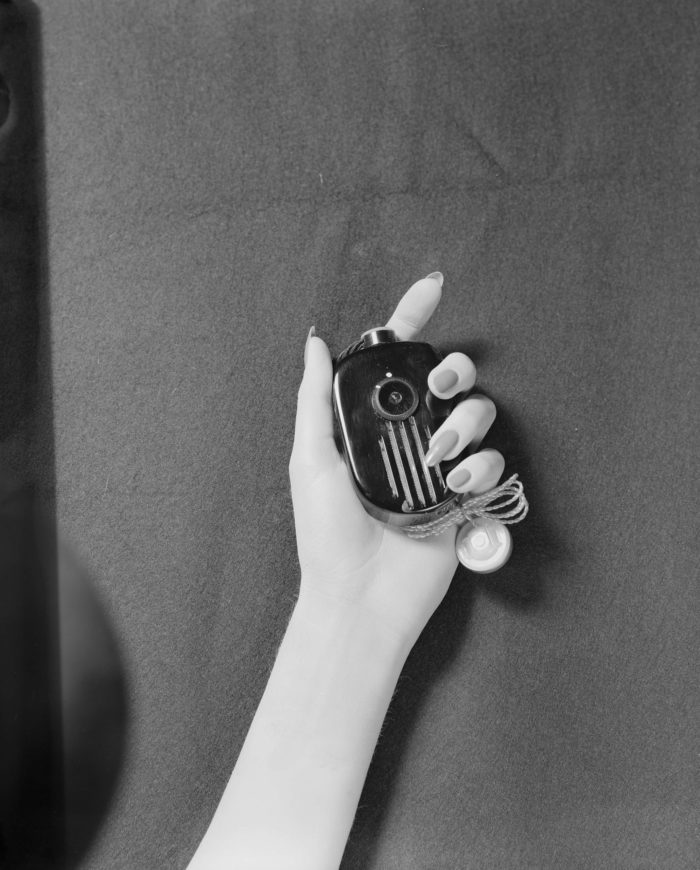 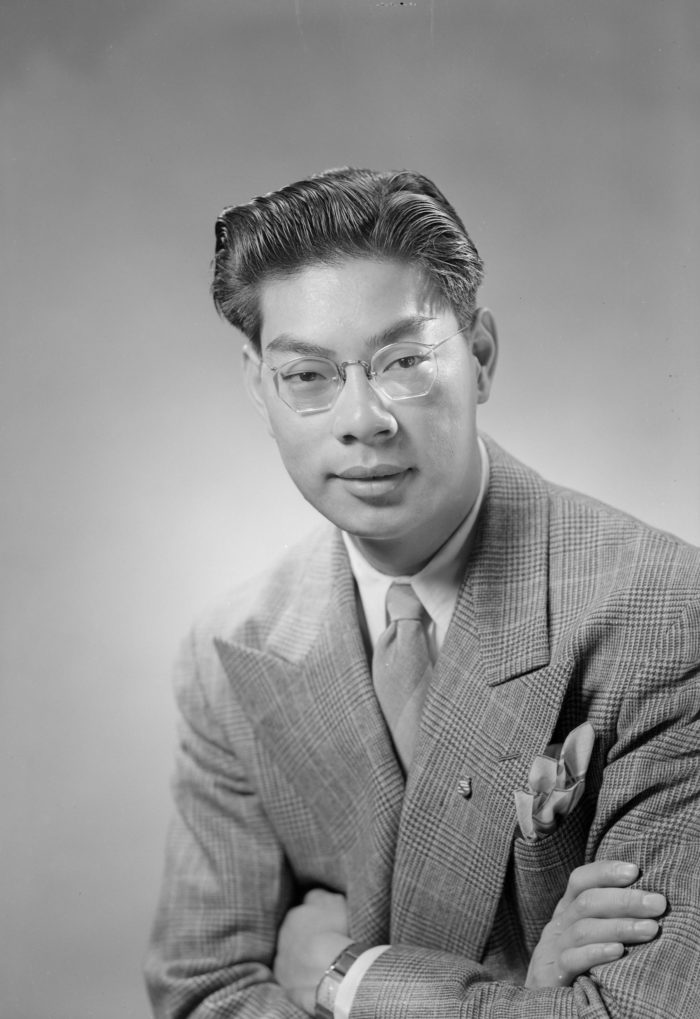 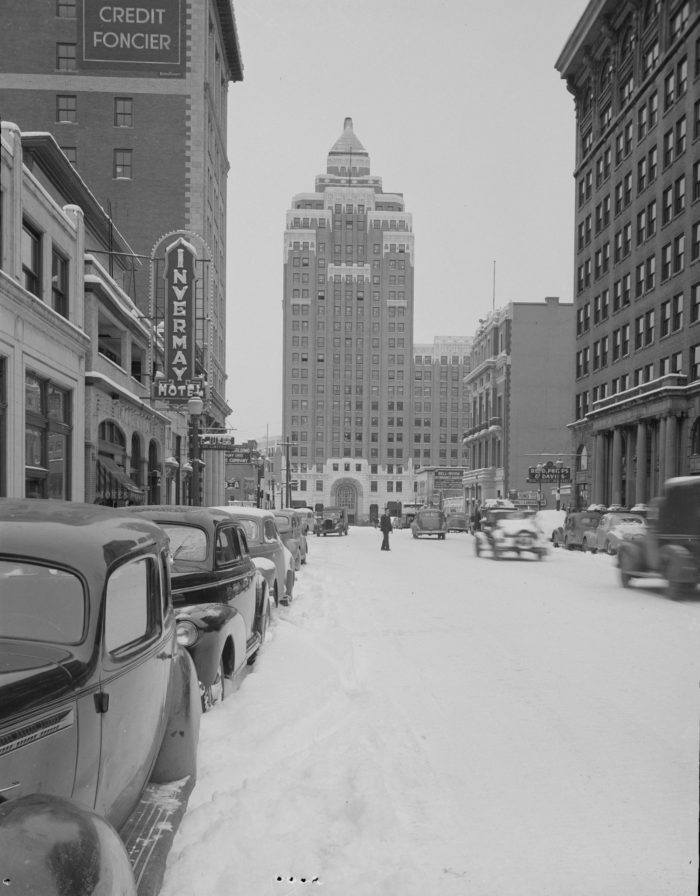 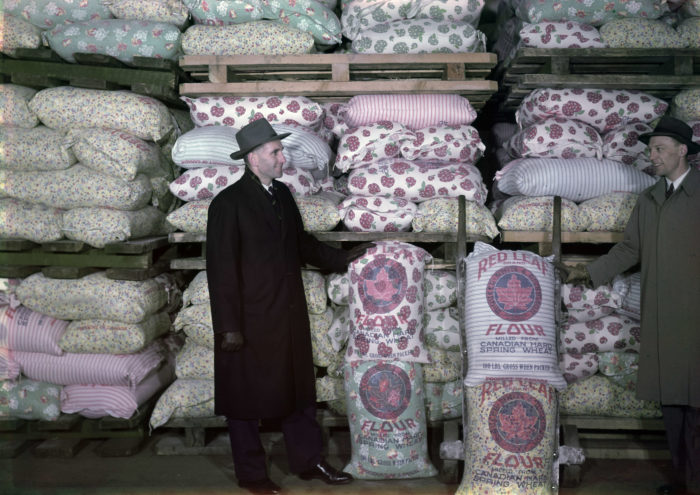 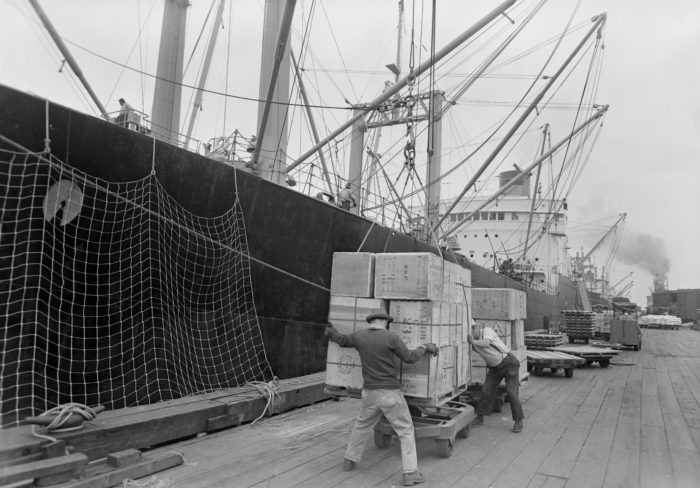 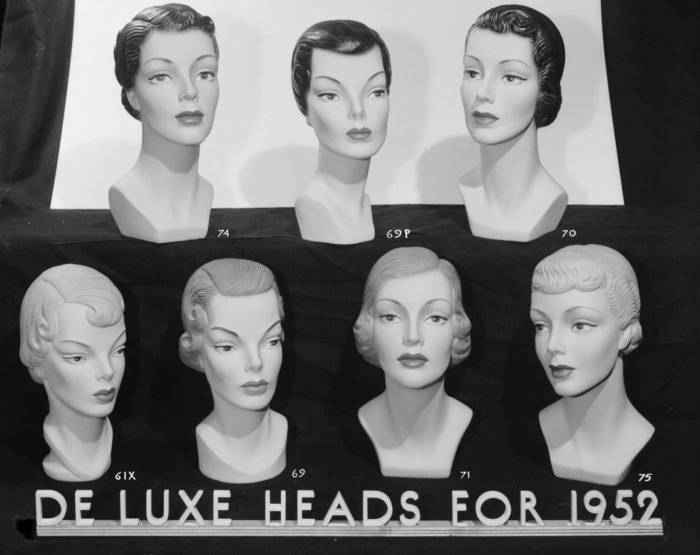