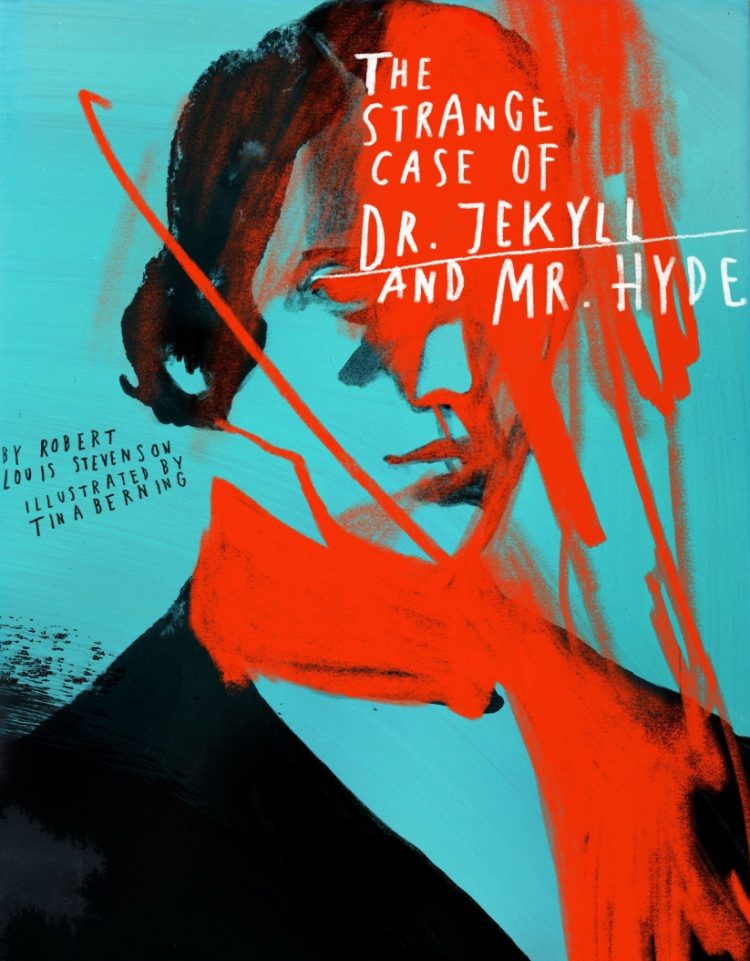 ‘Let me but escape into my laboratory door, give me but a second or two to mix and swallow the draught that I always had standing ready; and whatever he had done, Edward Hyde would pass away like the stain of a breath upon a mirror; and there, in his stead, quietly at home, trimming the midnight lamp in his study, a man who could afford to laugh at suspicion, would be Henry Jekyll.’

‘When I would come back from these excursions, I was often plunged into a kind of wonder at my vicious depravity. This familiar that I called out of my own soul, and sent forth alone to do his good pleasure, was a being inherently malign and villainous; his every act and thought centered on self; drinking pleasure with bestial avidity from any degree of torture to another; relentless like a man of stone.’

Robert Louis Stevenson, born 1850 in Edinburgh, was the author not only of this Strange Case of Dr. Jekyll and Mr. Hyde but of Treasure Island and Kidnapped. All this as he remained bed-ridden with hemmorhaging lungs.

‘The cruelest lies often told in silence,’ Stevenson wrote in Truth of Intercourse. ‘A man may have sat in a room for hours and not opened his teeth, and yet come out of that room a disloyal friend or a vile calumniator. And how many loves have perished because, from pride, or spite, or diffidence, or that unmanly shame which withholds a man from daring to betray emotion, a lover, at the critical point of the relation, has but hung his head and held his tongue?’

Helming the festivities will be horror author Michael Slade and ghost-story writer JJ Lee. It’s a Zoom event with limited seats, so check it out soon if you want to spend All Hallow’s Eve afternoon with Robert Louis Stevenson’s incredibly imagined characters.