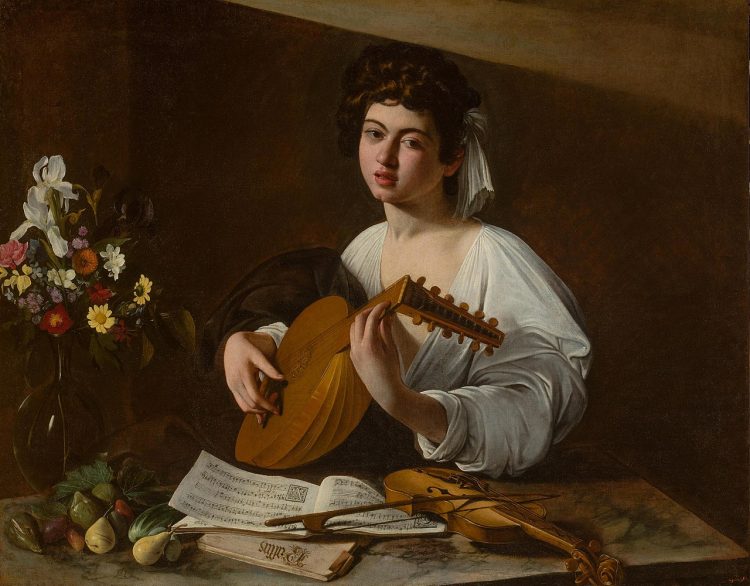 Where does one go to find four renaissance lutes? And how about some baroque timpani, an 1890s Erard Piano, and a small Italian single-manual harpsichord built by José Verstappen?

EMV has been particularly known for their performances of Baroque composers – Bach, Purcell, Handel, Vivaldi. 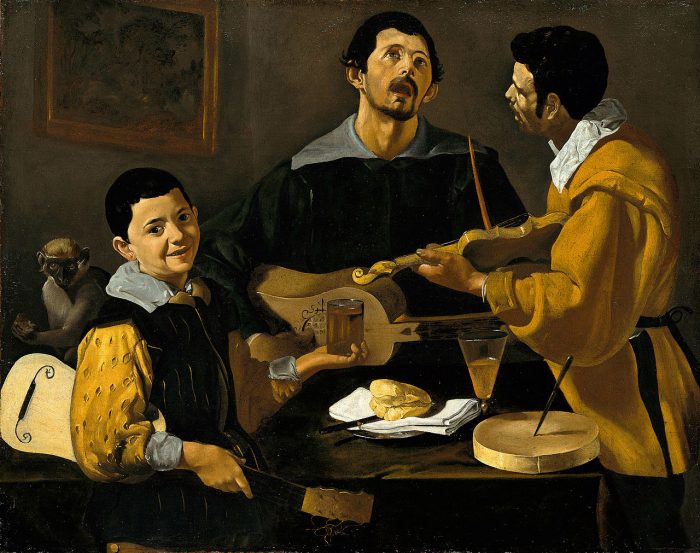 For this new strange world of 2020, EMV has created a Digital Concert Hall, with the premiere performance scheduled for Wednesday, September 30th at 7:30 pm. The first 11 concerts were filmed in July at the Chan Centre with the Pacific Baroque Orchestra led by their Artistic Director and harpsichordist Alexander Weimann.

Here’s Weimann in 2018 playing the cadenza of Bach’s Brandenburg Concerto No. 5.

The remaining concerts will be filmed from September 2020 to April 2021 at the Chan Centre, Christ Church Cathedral, and the Orpheum Annex. All of the concerts will include interviews with the artists by CBC Alumni Bill Richardson.

The concert series will include early music traditions from around the world. The second concert on October 14th, for instance, is entitled ‘In Search of Music from the Qajar Dynasty’ and  features musicians Saeed Farajpouri  on spike fiddle, Amir Koushkani  on the Iranian tar, and Hamin Honari playing the tombak-goblet drum.

The virtual concerts are free to the public, but donations are appreciated.