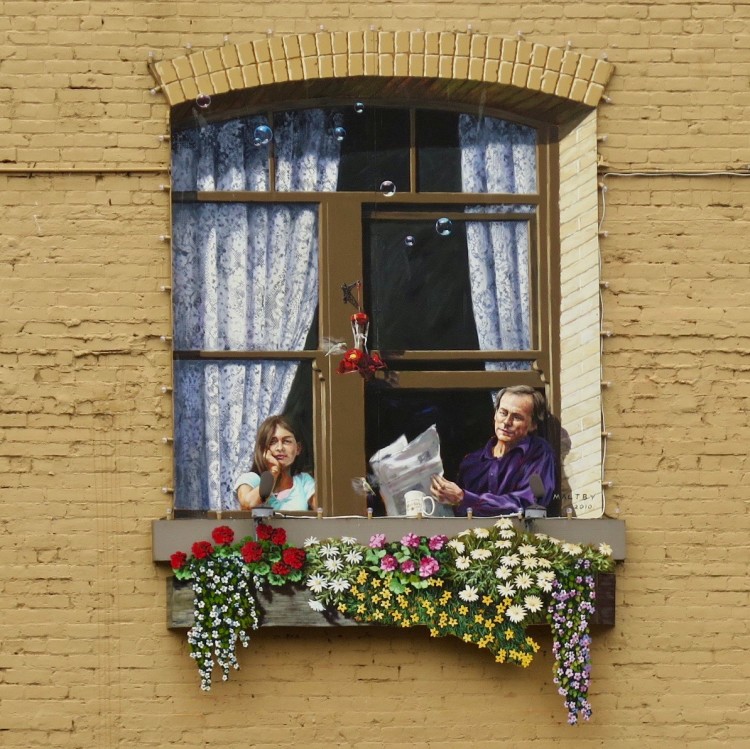 You will need a good breakfast. The holiday season is here and, if you’re feeling ambitious, you could spend a full day or two, driving around the city and checking out the work of local artists.

The Eastside Culture Crawl
1000 Parker Street houses 110 studios and more than 220 artists. Spread over four floors and 152,000 square feet, this is one of the most unique creative working spaces in Vancouver.

This weekend – between November 17th and 20th – you can drop into these artist’s studios as part of the Eastside Culture Crawl, now in its 20th year.

Over the last year and a half, Creators Vancouver has profiled a number of artists who work out of the 1000 Parker space, including talented Vancouver artist, Tiko Kerr, who –  for the first time this year – will be opening up his studio for the full Crawl. 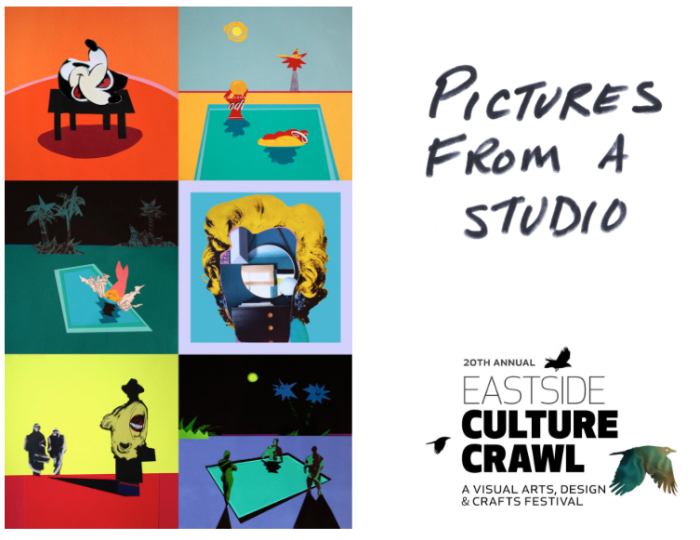 The Culture Crawl extends beyond the Parker Studios, with more than 519 artists showing in 81 buildings from Main Street to Victoria, Vernon Drive to Powell Street. Admission is free and work is available to admire and to buy. 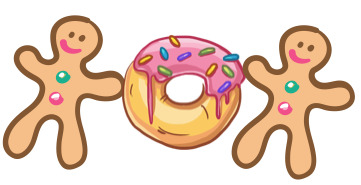 Christmas at Hycroft
This weekend is also your chance to visit artisans in the gorgeous Hycroft Mansion, just off the Crescent in Shaughnessy.

This Edwardian showpiece was built from 1909 to 1911 by architect Thomas Hooper for magnate General Alexander Duncan McRae. It boasts a Grand Staircase, stained glass solariums, hidden doors, ten fireplaces, the General’s grand Bathroom with its twelve-headed shower system, and a massive downstairs ballroom sprung with seaweed.

For 44 years, the University Women’s Club has opened up their mansion headquarters for Christmas at Hycroft. All three floors are holiday-decorated, with musical performers and jolly folk inside and out. There are more than 30 local artisans in the Artisan Village, 11 Unique Boutiques, a Speakeasy bar, the Terrace Bistro and home-made kitchen goodies in the Coach House. 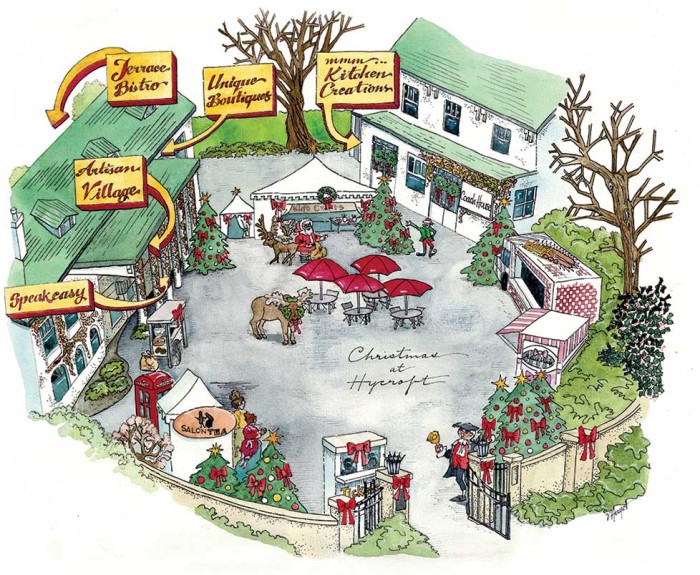 Admission is $15 for adults and no charge for children under 13 who are accompanied by an adult. Rumour has it that Santa will be popping by between 3 and 5 on Friday and between 1 and 4 on Saturday and Sunday.