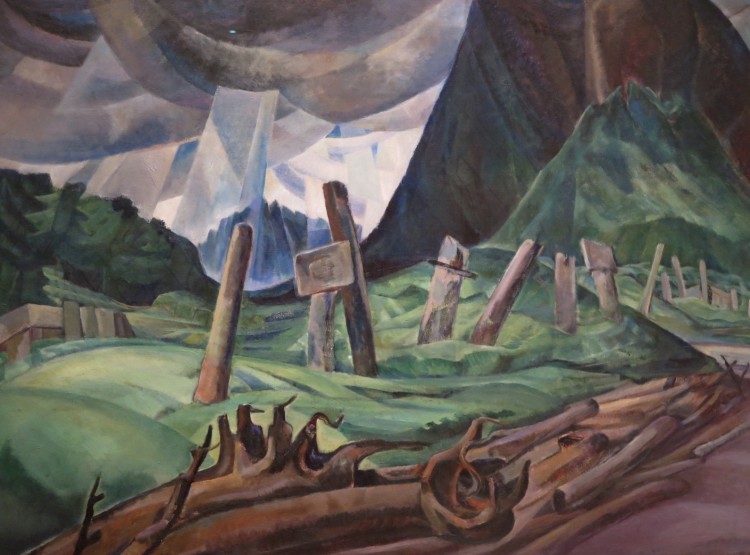 ‘I had an interesting French Artist to see me this summer,’ Canada’s renowed painter, Emily Carr, wrote in a 1939 note to John Davis Hatch, the Director of the Albany Institute of History and Art. ‘Wolfstang Paalen he was a surrealeast. they, he wife & friend were in Vic for several weeks & I saw them a number of times.’

Carr was no fan of Surrealism and its seeming eroticism. ‘I can’t get the surrealest point of view. most of their subjects revolt me – seems as if their minds must be askew somewhere. some have color or shape that is interesting but other atrocities seem to come to me from diseased minds. skipping over sanity and decency. Mr Paalen explained them as “sort of dreams” but they seem poor kind of stuff to dream about.’

Surrealist trash talk aside, Emily Carr was intrigued by this visiting French artist who had come to Victoria to see her paintings of the British Columbia  wilds and First Nations culture. The 67 year old Carr was in failing health and ever critical of her own work. She seems to have been moved by Paalen’s appreciation of her artistry and his purchase of one of her sketches. ‘To my surprise Mr. Paalen was very enthusiastic over my work. I feel such a hay-seed.’

Who knows if their artistic relationship might have blossomed further if the war had not hit? ‘I expect he’s been recalled to France by the war. I would like to have seen his stuff. He himself was nice his wife was a poetess, I believe.’ 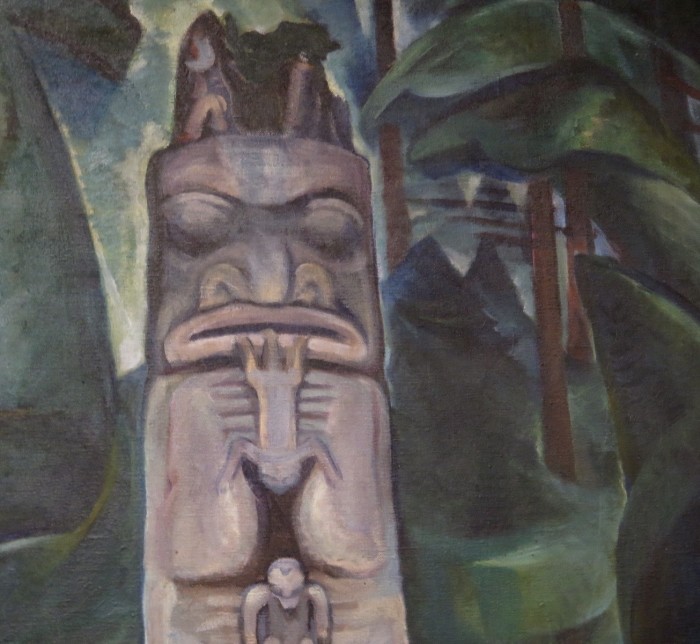 Colin Browne – a documentary filmmaker, poet and essayist – learned more about these encounters between Carr and Paalen as he was researching the influence of Northwest Coast Indigenous Art on the Surrealists. Browne’s work will be captured in an upcoming book, Scavengers of Paradise. In the meantime, Browne is the curator behind the show now running at the Vancouver Art Gallery: I Had an Interesting French Artist to See Me This Summer: Emily Carr and Wolfgang Paalen in British Columbia.

Says Browne of Carr and Paalen: “Both shared a profound appreciation for the achievements of the Indigenous artists of the Northwest Coast. Almost eighty years after their meeting, we are bringing their iconic works together for the first time. I wish they could join us!”

Browne is the sixth curator to develop a show that taps into the VAG’s impressive Emily Carr collection. “In recent years, we have invited artists and curators to produce exhibitions ‘in dialogue’ with Carr’s artwork,” says Kathleen S. Bartels, Director of the Vancouver Art Gallery.

The show runs until November, 2016. Here are details from a few of the Carr paintings you can see in their entirety at the VAG. 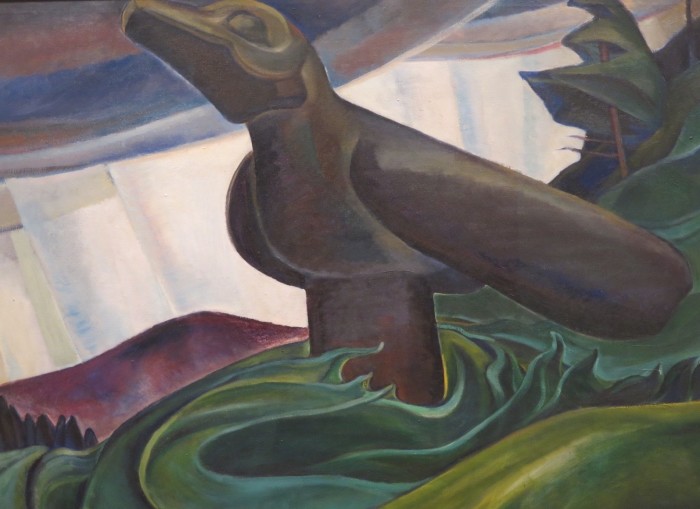 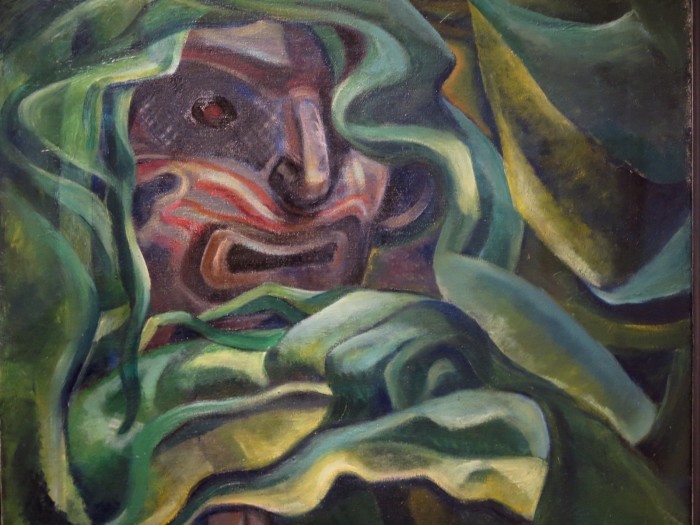 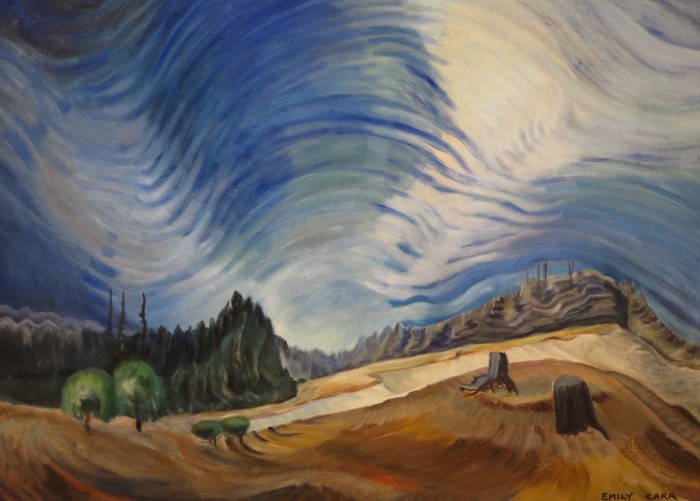 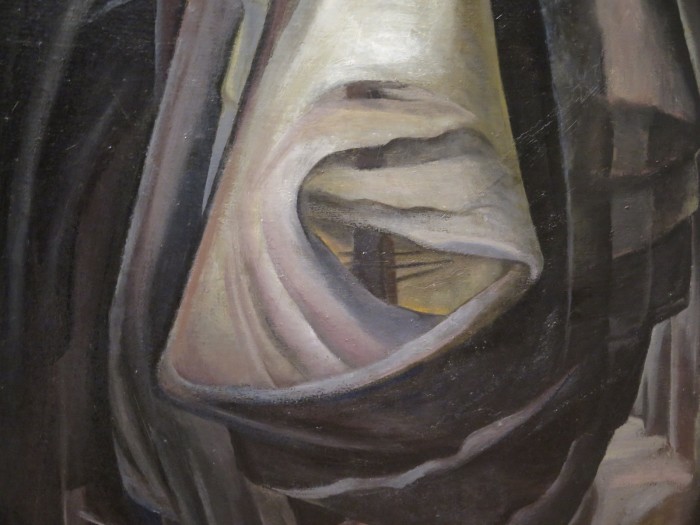