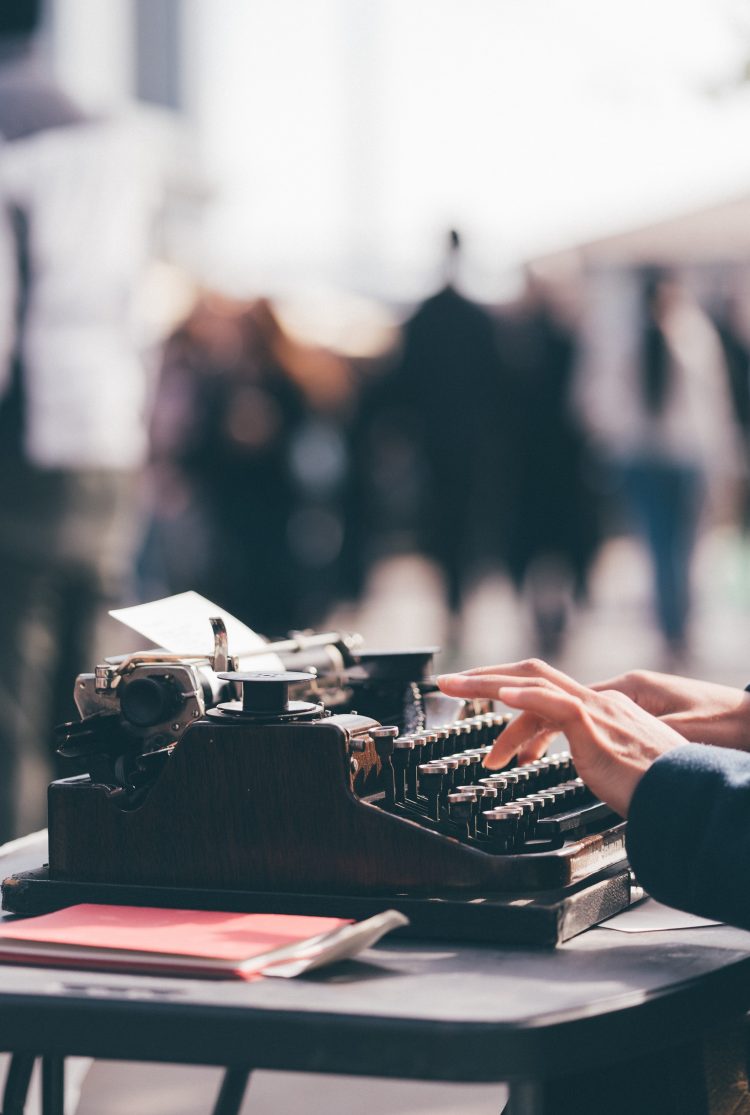 The show must go on. Well, if it can. And, thankfully – despite all that 2020 has to ‘offer’ – the Vancouver Writers Festival will go on.

The VWF was launched in 1988 by Founding Artistic Director Alma Lee, and declared the Best Large Canadian Literary Festival by the Canadian Tourism Commission in 2010. This year’s festival features a steady stream of digital events from October 19th to 25th, and special events into December. It’s an interesting schedule that includes newly discovered talents and renowned writers like Kevin Kwan on October 25th and Yaa Gyasi on November 15th. 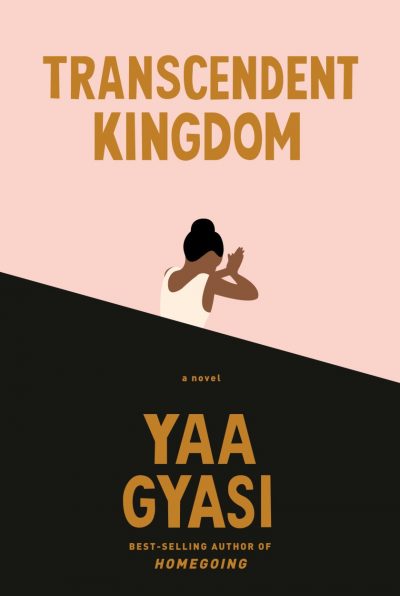 On October 27th, the Vancouver Writers Festival will feature the Dublin born, London, Ontario-living author Emma Donoghue. Donoghue has had two jobs in her adult life: chambermaid and writer. She didn’t cut it as a maid .. fired .. but, thankfully her career as a writer has worked out just fine.

There have been best sellers, international awards, historical novels, middle grade series. Millions have read her 2010 novel, Room, which was nominated for the Man Booker and Orange Prizes and adapted by Donoghue into a Lenny Abrahamson-directed film. 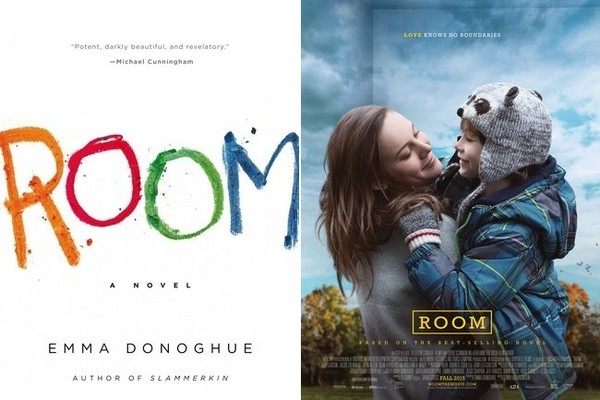 Like many of us, Donoghue has seen the coronavirus upend her life. March 13th was to be the North American theatrical debut of Room, with songs by Cora Bissett and Kathryn Joseph. It was cancelled.

In March, Donoghue had also just delivered her latest novel: The Pull Of The Stars, due to be published in spring of 2021.  It’s a book ‘inspired by the centenary of the Great Flu of 1918 and set in a Dublin hospital where a nurse midwife, a doctor and a volunteer helper fight to save patients in a tiny maternity quarantine ward.’ 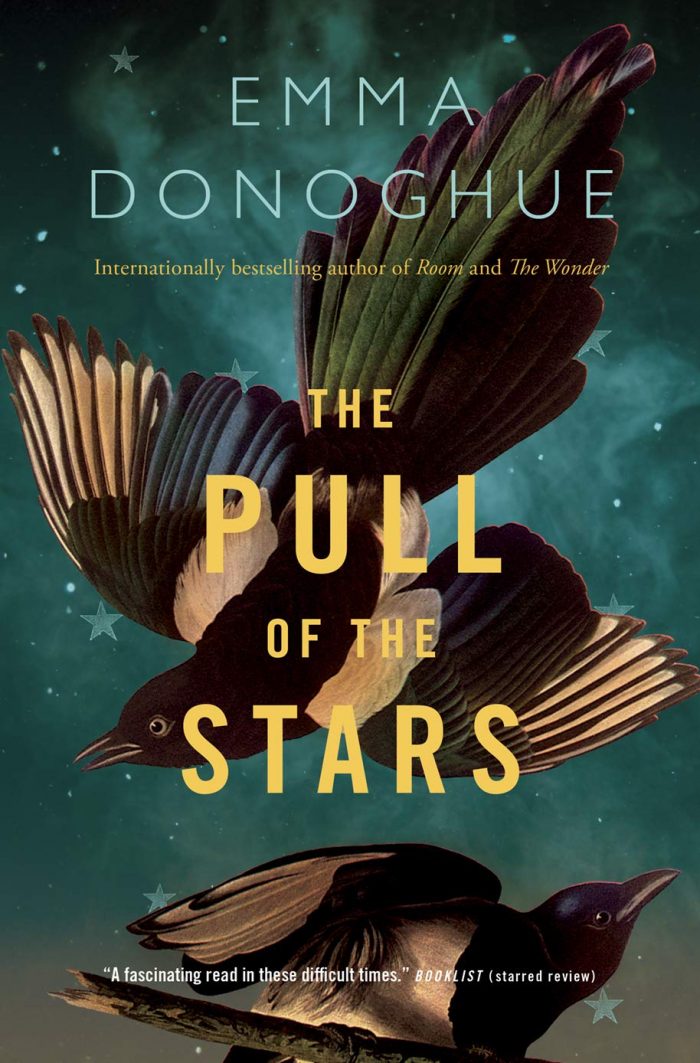 Given its obvious relevance, the publishing schedule was accelerated and The Pull Of The Stars was released in July. Soon, it was on all manner of best-seller lists: #1 in Canada,  New York Times, an Oprah Pick.

As Donoghue said in a summer 2020 interview with The Star:

‘What was so strange about the Great Flu was that it hit adults in their 20s and 30s the hardest (and perhaps especially women just before and after birth); COVID-19, by contrast, has devastated the elderly residents of Canada’s long-term care homes. Back in 1918, doctors like Kathleen Lynn (the one real historical figure in “The Pull of the Stars”) were peering vainly into microscopes to spot the bacterium they thought was the culprit, not yet knowing what a virus was or having the equipment to identify one. In desperation they dosed flu patients with aspirin, strychnine and whiskey, aware they might be doing at least as much harm as good. I realised how fortunate we are to be combating COVID-19 with a wealth of international scientific research and a range of at least helpful medicines and equipment.’

On October 27th at 7:30 pm, in a pay what you can digital event, Donoghue will be featured in a conversation with writer and science journalist Laura Spinney, whose works include: Pale Rider: The Spanish Flu of 1918 and How it Changed the World.