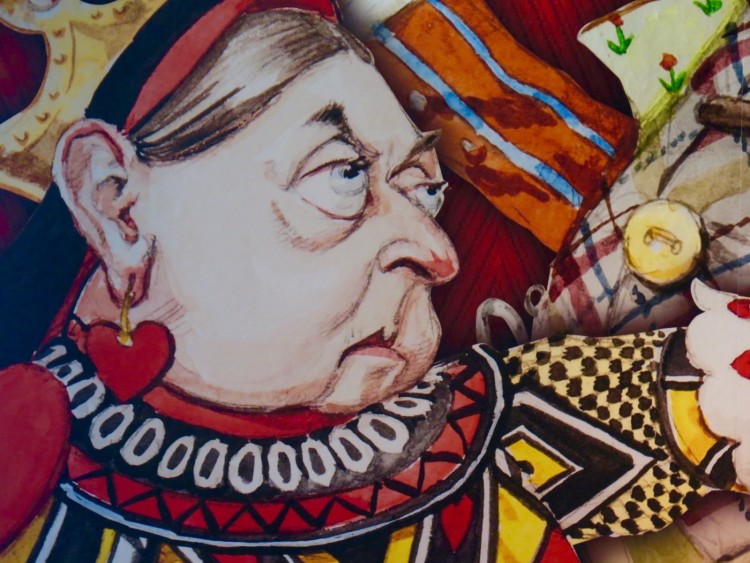 Designer Cheralyn Chok is busy as ever. Between her business school classes, she is madly sewing ties. The Etsy Canada market is coming to town and Chok wants to make sure that she is not caught short. “I have no idea what to expect as I’ve never been before. But 20,000 people have RSVPed to the Facebook event, so hopefully I have enough!”

Chok just launched the Etsy site for her Fly at Risk company this summer. “I also took on five wedding party orders, and have added two more stores to my retail list!” 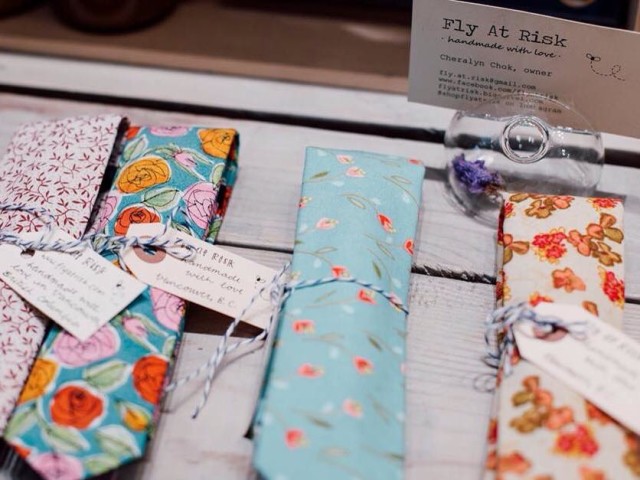 The online Etsy marketplace was created in Brooklyn in June, 2005 by Rob Kalin, Chris Maguire and Haim Schoppik. It has been built as a place ‘where people around the world connect, both online and offline, to make, sell and buy unique goods.’

The executive team at Etsy has changed, but who are the creators selling their wares on the site? In their 2014 report – Building an Etsy Economy: The New Face of Creative Entrepreneurship – Etsy profiles their sellers. 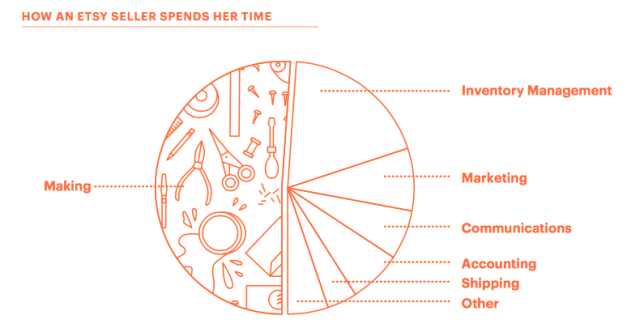 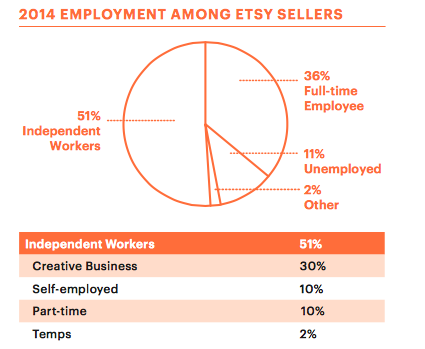 This year, on September 26th, Etsy is running their Made in Canada pop-up markets across the country. Here in Vancouver, local makers and vintage collectors will gather at Robson Square.

“I’m hoping to meet many of the vendors who will also be selling at the market,” says Chok. “There a lot of potential friends to be made! I have been so lucky to be part of the Etsy community in Vancouver, and hope to get even more involved in this network of designers and creators.”

These pop-up Etsy markets also give creators like Chok the opportunity to meet some of their customers in the flesh. “I’ve received many emails and messages from people I don’t know expressing interest in my ties, and many of them have said that they’ll be coming by my booth, so I’m so excited to meet them in person!”

* For more on Cheralyn, you can visit her January profile.