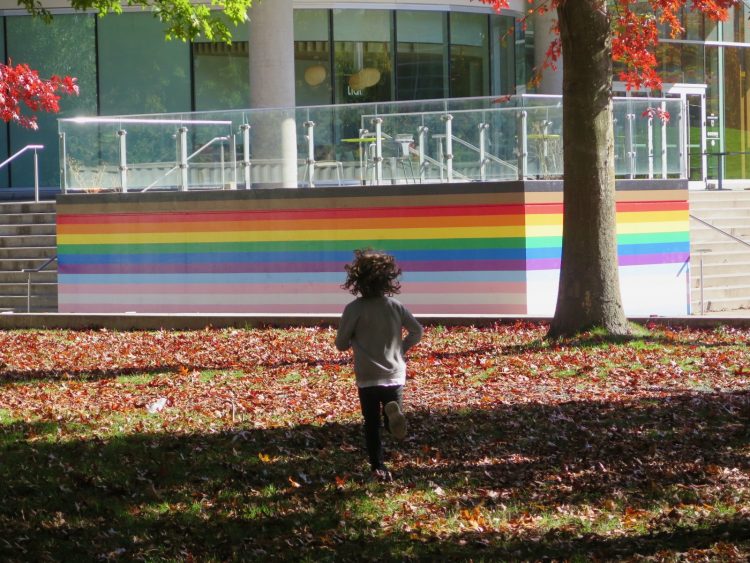 You won’t find a lot of students oohing and aahing about the beauty of campus in the middle of midterms. But, on a sunny day in early October, the UBC campus is undeniably beautiful.

Much of that beauty can be traced back to Frank Ebenezer Buck. Buck – who was born in Colchester, England in 1875 and died in 1970 – served as Professor of Ornamental Horticulture in UBC’s Agriculture Department until retiring in 1949. He was also the mastermind behind the landscape development at UBC.

Buck built his vision onto the 1914 campus plan developed by Vancouver architects Sharp and Thompson. “There was a basic plan conceived by the architects,” Buck said in 1964, “but I had to make a number of changes.” On University Boulevard, for instance, he lined the walkways with Acher Saccharinum and Silver Maples, while creating a grassy median stuffed with flowering Hawthrone trees, Caucasicum hybrid Rhododendrons, Peegee Hydrangeas.

Frank Ebenezer Buck believed that even the humblest homes and farms should have well-considered gardens. ‘A nice lawn and a few flowers around your farm home will make the old place a loveable spot rooted deeply in the affection of your children. They will think of it with delight in after years even though they be scattered over the face of the earth. Don’t think Mr. Farmer, that flowers and nature’s beautiful things like green sward and trees are luxuries for people who have more leisure than you have. Flowers, trees, shrubs and green grass are things of beauty that will repay you for any trifling initial cost in manifold ways.’

We thank you, Mr. Buck, for the decades of delight you have given us on the UBC campus. 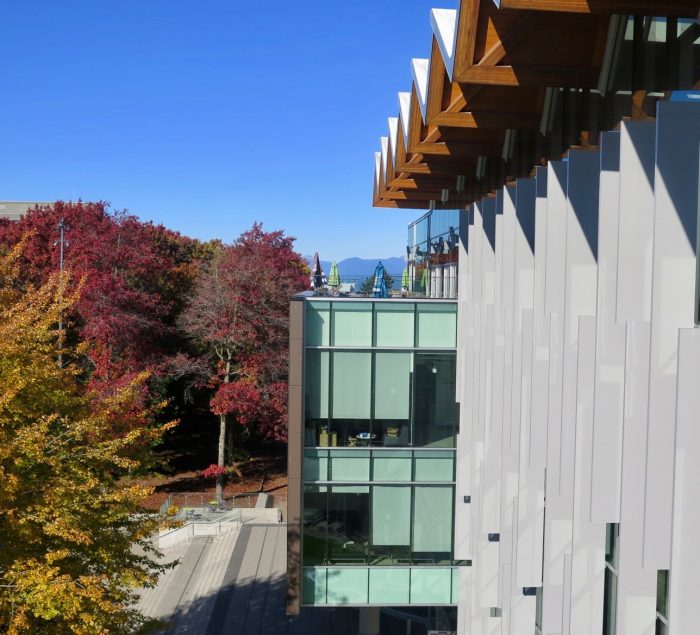 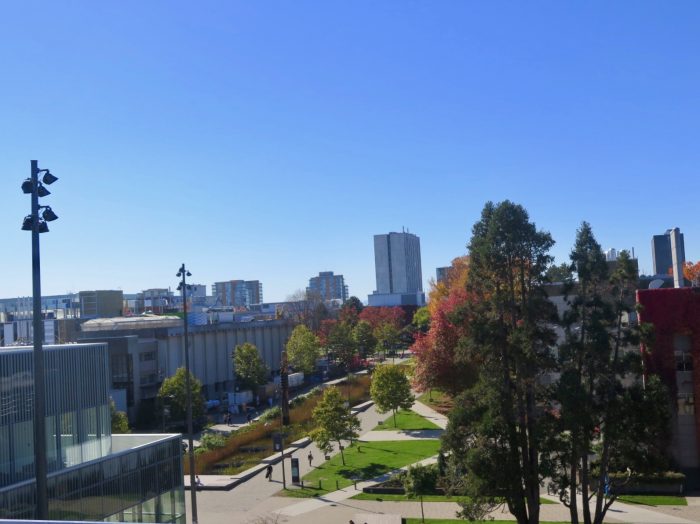 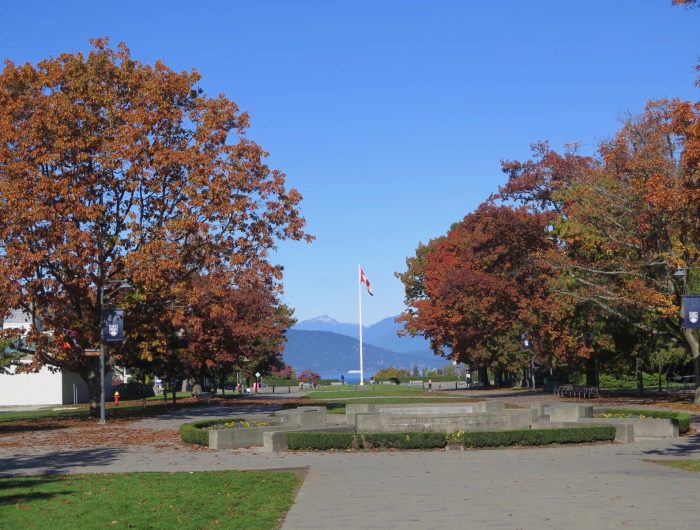 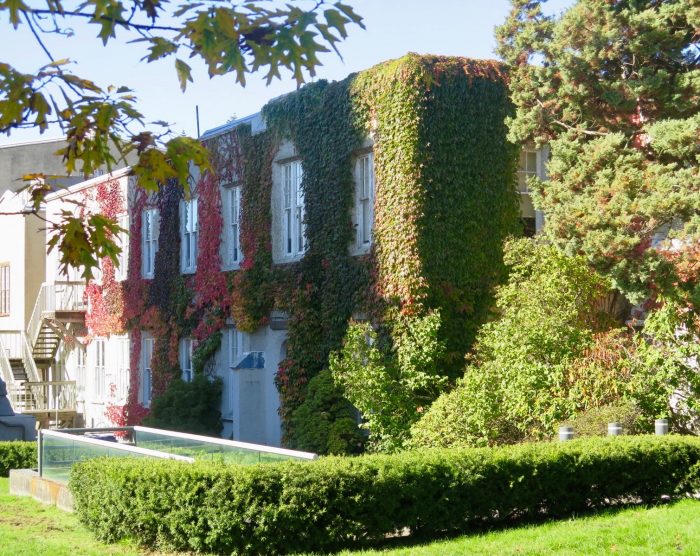 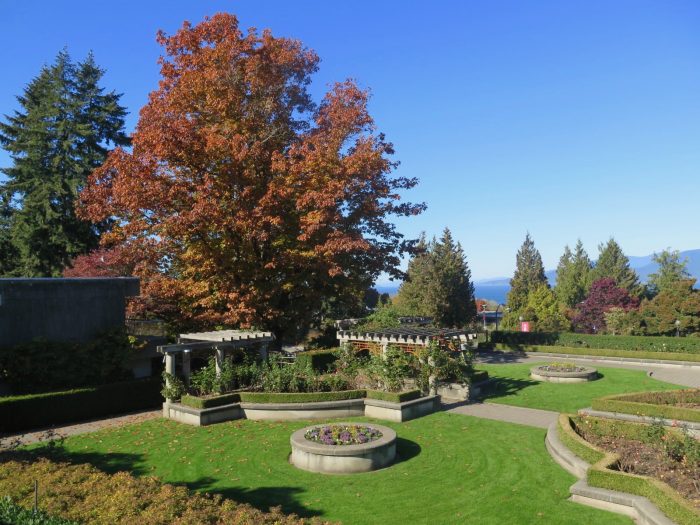 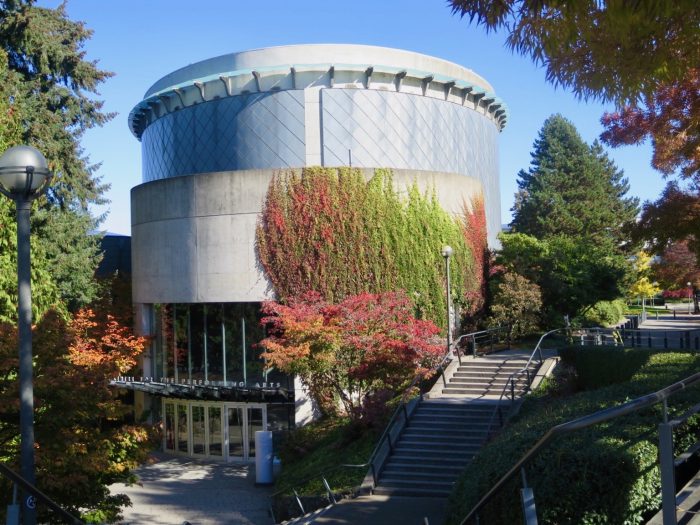 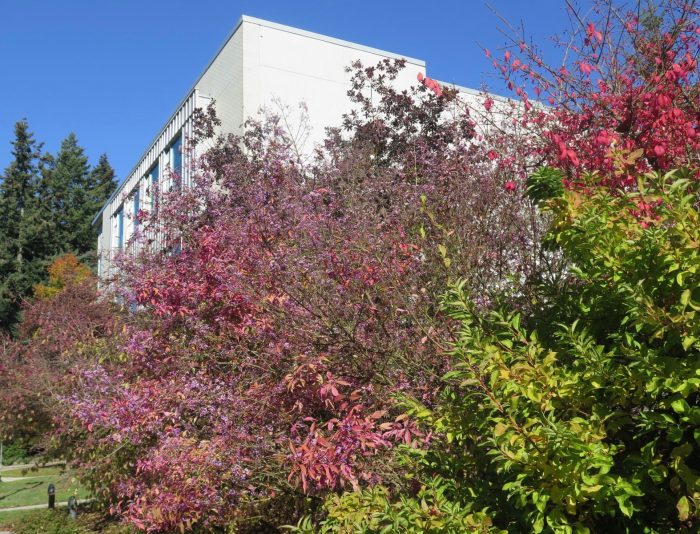 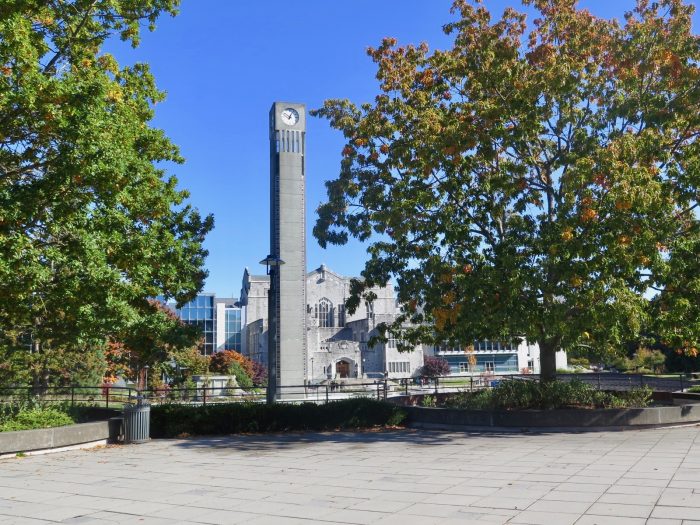 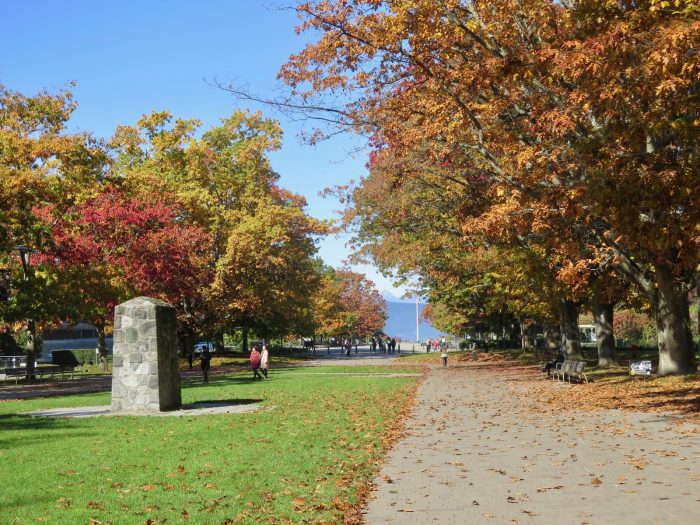 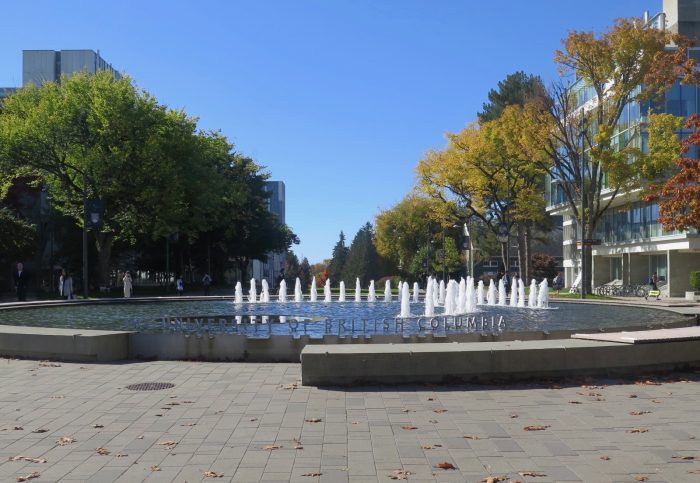 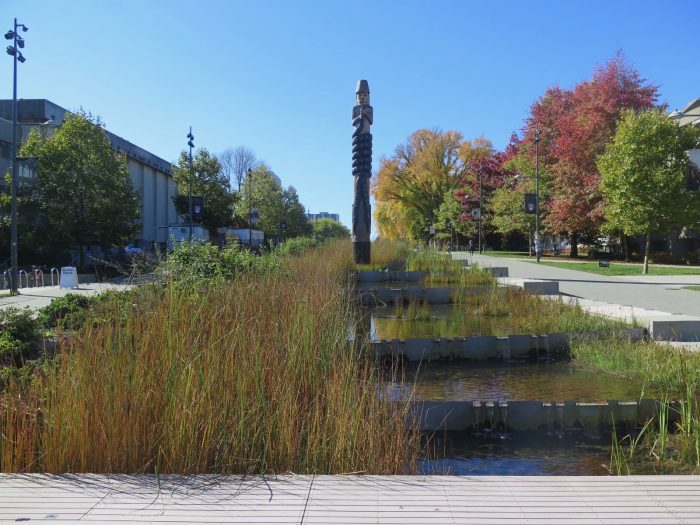 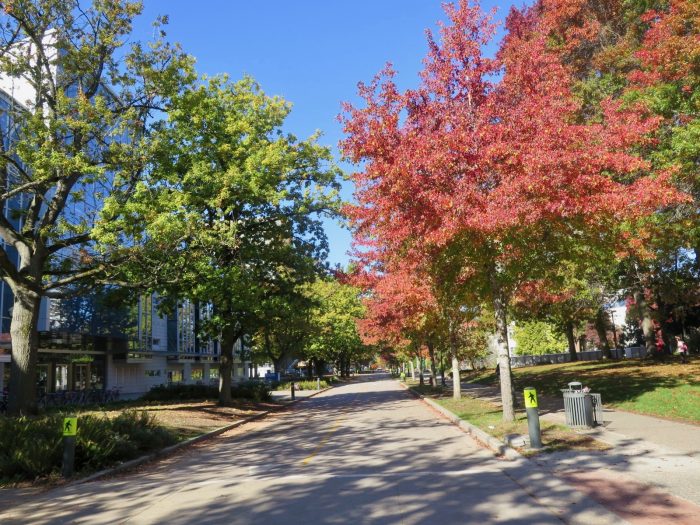 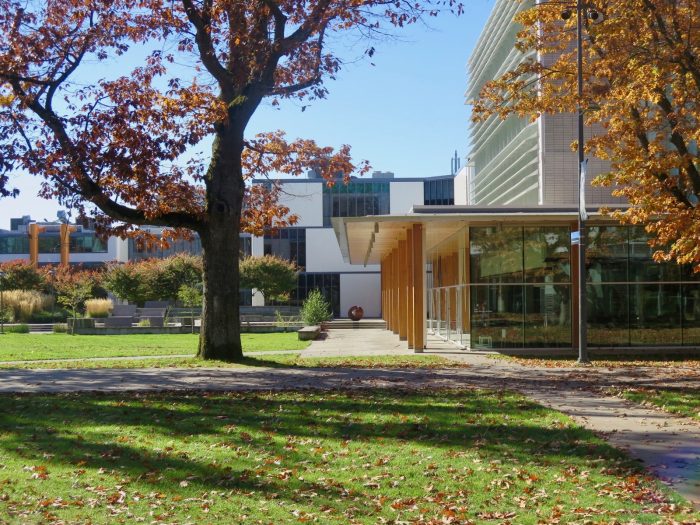 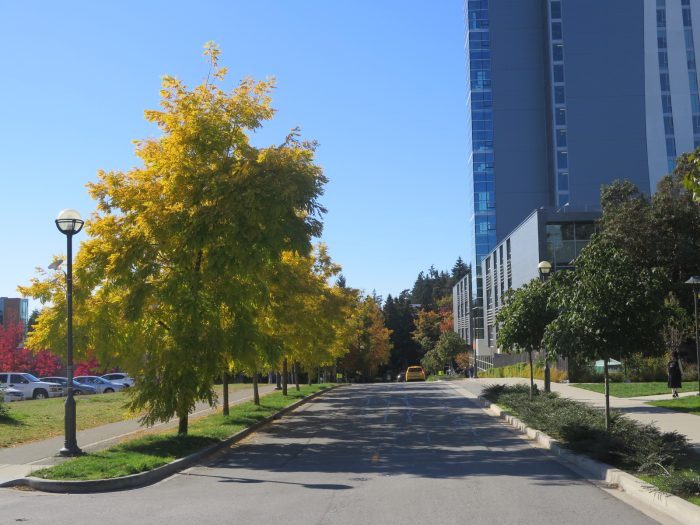 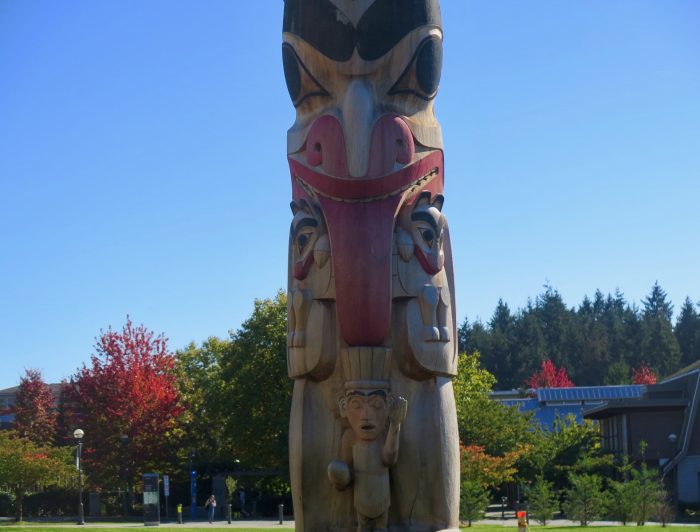