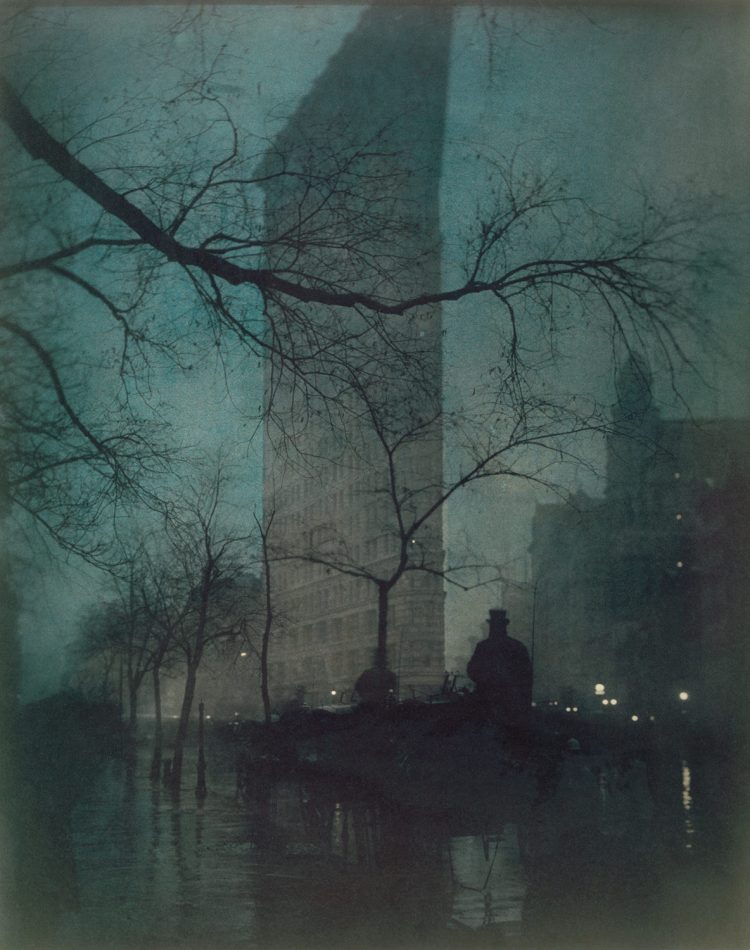 It’s one of the most photographed buildings in New York: the Flatiron Building. Above, you’ll see a beautiful 1904 shot of the Flatiron from photographer Edward J. Steichen – an American born in Luxembourg.

Another renowned photographer, Alfred Stieglitz, said of the unusual New York building: ‘It appeared to be moving toward me like the bow of a monster ocean steamer – a picture of a new America still in the making.’

You might also recognize the Flatiron as home to the Daily Bugle in Spiderman. 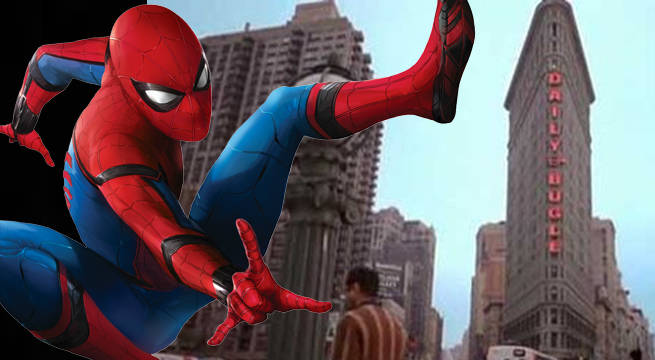 With this Hotel Europe project, Parr and Fee – working with the Ferro-Concrete Construction Company of Cincinnatti, Ohio – were particularly innovative in their use of reinforced concrete technology. 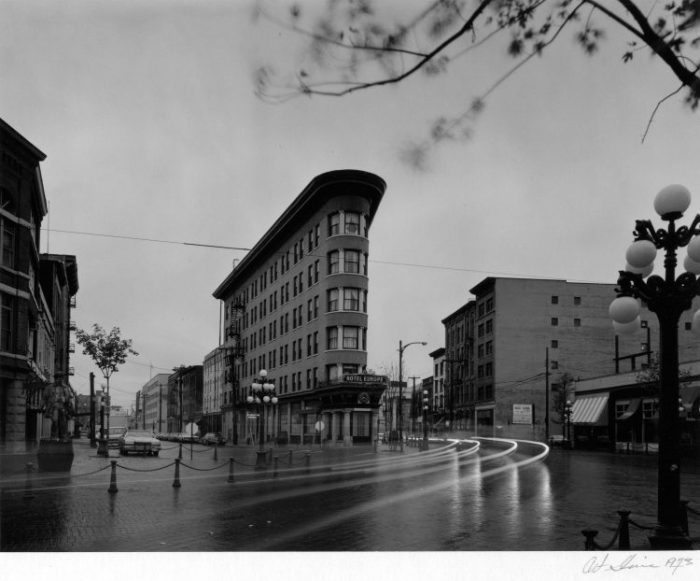 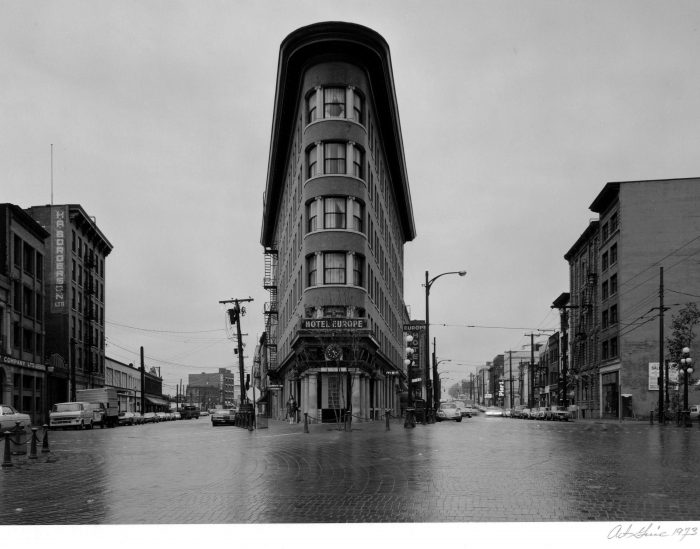 In 1983, the Hotel Europe flatiron rooms were converted into affordable housing.