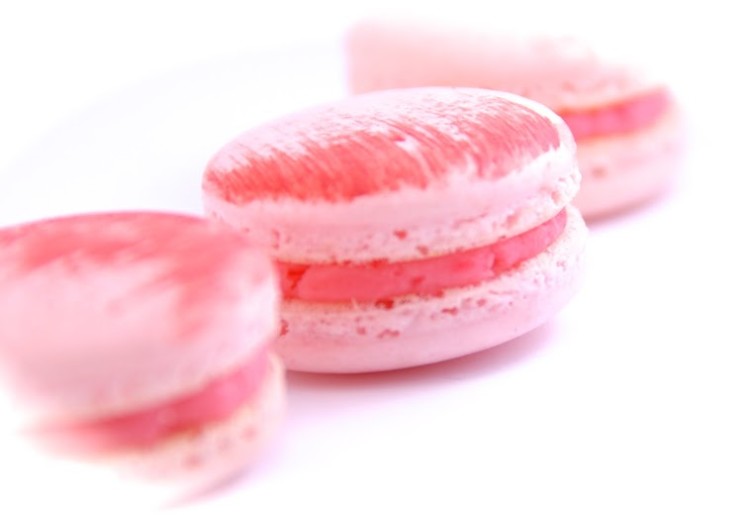 During the French Revolution, Sister Marguerite and Sister Marie-Elisabeth – Les Soeurs Macarons – were seeking asylum in the French town of Nancy. Doctor Gormand took them in and the Macaron Sisters earned their way by making and selling their ground almond meringue cookies. Les Macarons de Nancy are still famous and the Benedictine Sisters were honoured with a street in their name.

Sister Marguerite and Sister Marie-Elisabeth’s vanilla macarons had no filling. These days, macarons come in colourful flavours with myriad fillings. Here, in Vancouver, you will find the devoted lining up for a macaron fix at Faubourg Paris. 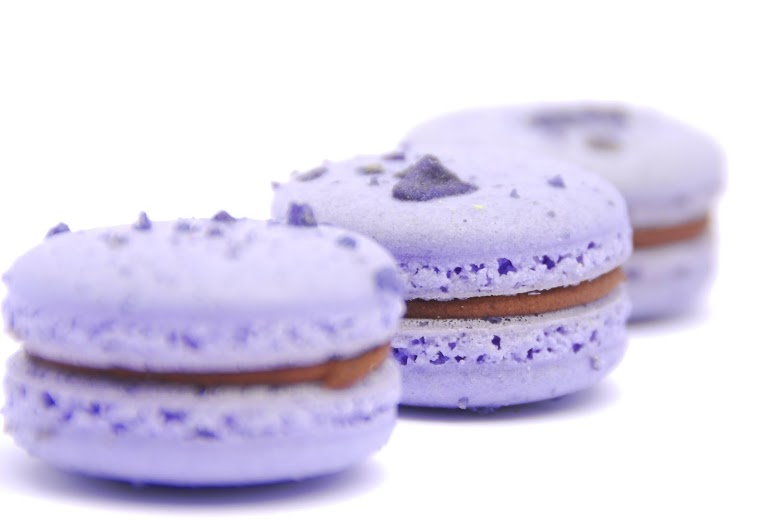 The owner, Franck Point, hails from France and is quite particular that the macarons at his Kerrisdale, Hornby and West Vancouver locations be perfectly shaped. The Macaron Sisters might be surprised to find unexpectedly delicious flavours like: strawberry black pepper, lavender Earl Grey, salted butter caramel and Tahitian vanilla bean.

Customers can vote on the next macaron flavour: jasmine tea or grape? Grapefruit rosemary or blood orange thyme?

On March 20th, Faubourg hosted Macaron Day, first started by famed French chef Pierre Hermé in 2005. All three Greater Vancouver locations sold out quickly and raised thousands of dollars for the Canadian Cancer Society. Marguerite and Marie-Elisabeth would be pleased. 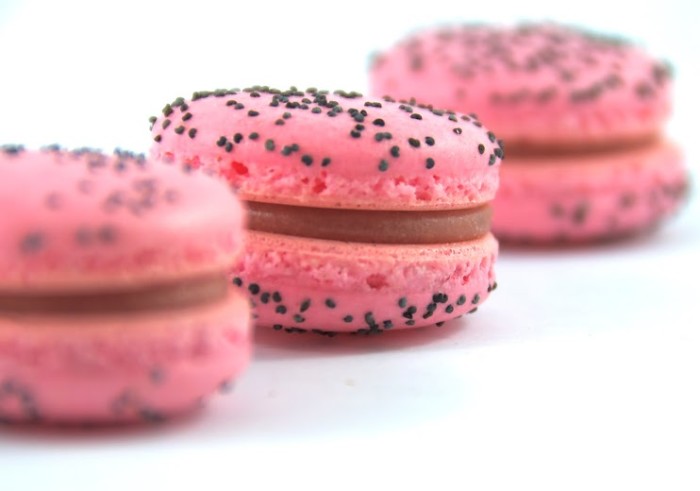