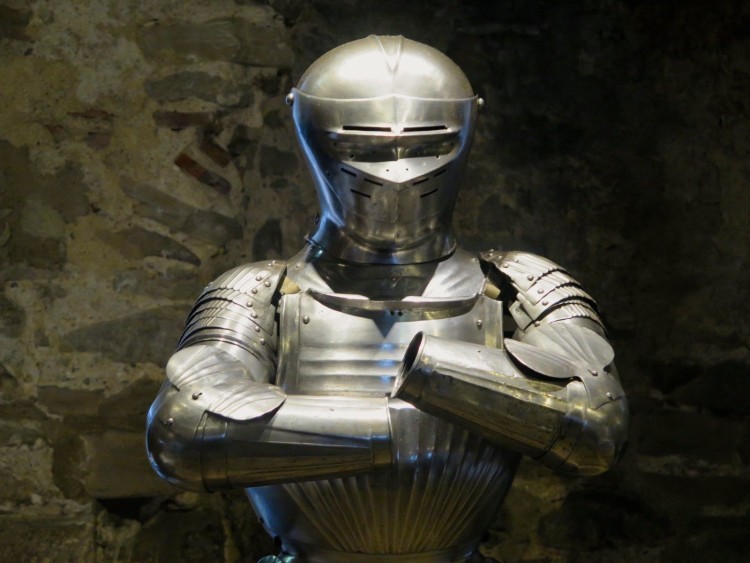 Is Jon Snow dead dead? Or is he coming back next season?

As the Game of Thrones/Kit Harington spies hunt for clues, there is one Vancouverite who no doubt has some answers.

Michelle MacLaren is a  TV influencer whose work as a Director has included multiple episodes of Game of Thrones: The Bear and the Maiden Fair, Second Sons, Oathkeeper and First of his Name.

The Emmy award-winning MacLaren has also served as Executive Producer and Director on Breaking Bad, The X-Files and Better Call Saul.

MacLaren links her facility with dark storylines back to the terrifying ghost stories her family would tell around the fire at their electricity-free  remote cabin, one hundred miles north of Vancouver.  “I’m not surprised that I tend to go for the dark side,” MacLaren tells the Directors Guild of America. “I was a really scared kid so I think I understand what scares people.”

And when the island kids would put on ‘Theatre Restaurant,’ it was Michelle who would inevitably take charge.

MacLaren studied Film and more general Arts at Queen’s University. Then, after a year traveling, she returned to Vancouver to get her start in the industry. Bit by bit, she worked her way up from production assistant through assistant director, production manager, line producer…

With a desire to do more on the executive production side, MacLaren moved to Los Angeles, where she wrote and sold a screenplay: Songs from the Heart, studied acting to get a more rounded insight into movie-making and became involved with The X Files, both as a producer and as a director.

These days, MacLaren is lauded for her visual storytelling and bold approach. ‘Michelle MacLaren is the best director on TV,’ says New York Magazine. MacLaren has ‘the respect of her peers and the directorial chops to pave the way to an illustrious career,’ says Vanity Fair.

In this Tedx Talk, MacLaren talks about what it’s like to be a Director and dissects some of the specifics from one of her Game of Thrones episodes: The Bear and the Maiden Fair.