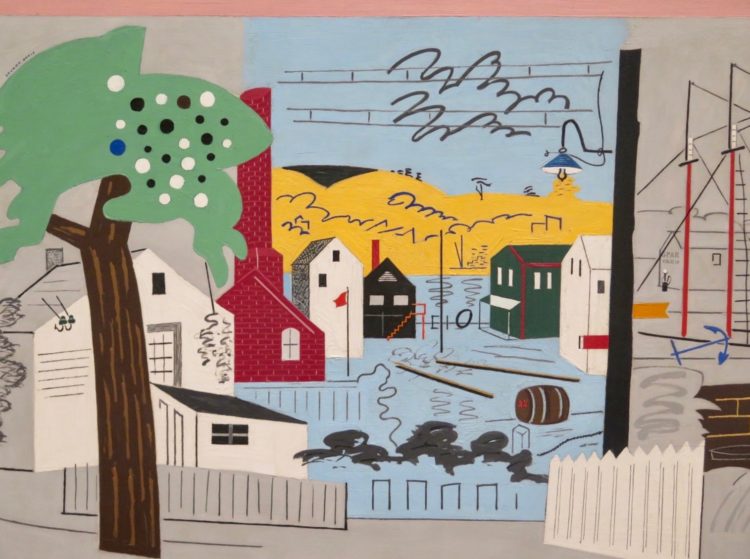 In 1927, Loretta Scout Crew published the first known recipe for s’mores in Tramping and Trailing with the Girl Scouts. Well, she actually called them ‘Some Mores’.

Readers were directed to get 8 sticks, along with:

‘Toast two marshmallows over the coals to a crisp gooey state and then put them inside a graham cracker and chocolate bar sandwich. The heat of the marshmallow between the halves of chocolate bar will melt the chocolate a bit. Though it tastes like “some more” one is really enough.’

Now, Tangram Creamery on Arbutus near 12th is offering Frozen S’mores. This yummy creation of owners Michael Wong and Tinn Chan is made from a ‘seared marshmallow wrapping around vanilla ice cream and chocolate sandwiched with mini langues de chat on the cob.’ 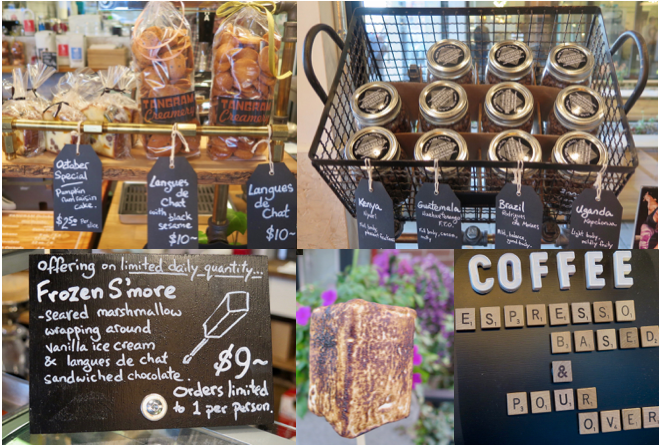 Tangram’s Frozen S’mores are available only on Saturday and Sundays after 3 pm – one per person until they run out. In the meantime, here’s a New Yorker video of Dominique Ansel – inventor of the cronut – making his version of Frozen S’mores.